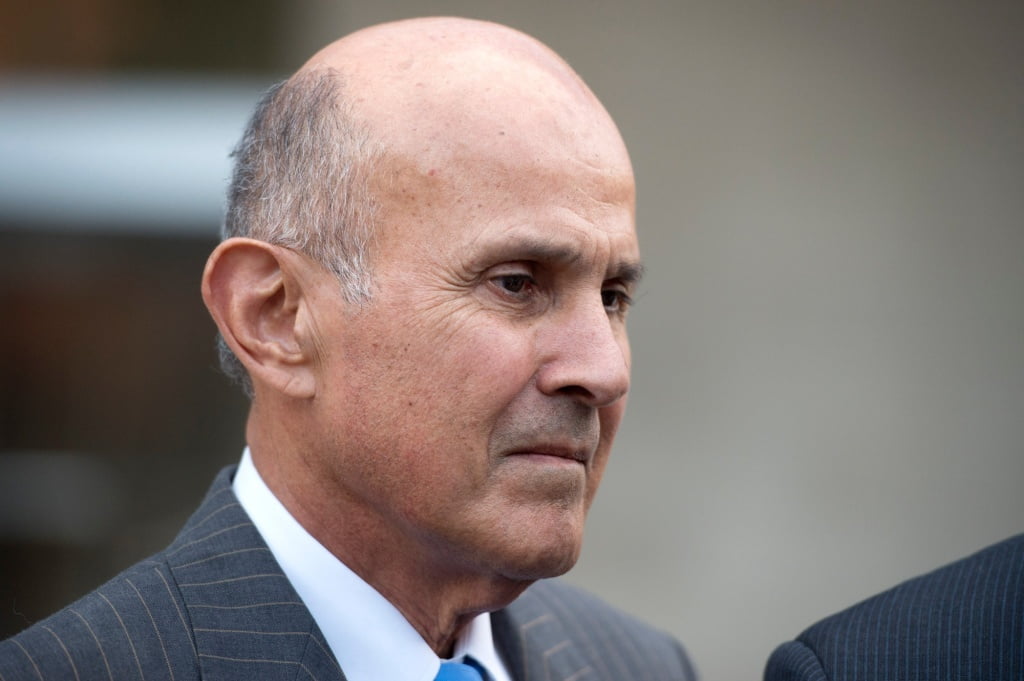 LOS ANGELES — At the center of a prisoner-turned-informer scandal that has led former LA County Sheriff Lee Baca and other Sheriff’s Department officials to receive a $1 million payment from the county, according to documents obtained Wednesday.

Anthony Brown filed a civil rights lawsuit against the county, Baca and others in March 2015, seeking damages for claims including cruel and unusual punishment and failure to provide adequate medical care. Brown charged him with federal civil rights violations while he was in the custody of the Los Angeles County Sheriff’s Department and an inmate at the Men’s Central Jail.

The board of observers voted on Tuesday to approve the agreement.

According to the board’s summary, “Given the litigation risks and uncertainties, a fair settlement at this time would avoid the cost of further litigation.”

Brown, 54, is serving a lengthy state prison sentence for bank robbery and has a long criminal history.

The Baca case stems from a 2011 period when Brown, an inmate at Maines Central Prison, was feeding the FBI information about alleged corruption and prisoner abuse inside the prison, which is run by the Sheriff’s Department.

At the time, then-undersheriff Paul Tanaka became involved in overseeing a plan to derail the federal investigation and hide Brown from FBI operatives when prosecutors wanted to interview the prisoner/informant.

Brown was booked and rebooked under a series of false names and was eventually told he had been let off by the FBI.

Ten former Sheriff’s Department officers – including Baka, Tanaka and Captain Tom Carey, who headed an internal investigation unit – were later indicted for their roles in the cover-up.

All claimed they were involved in a legitimate investigation into how and why a cell phone was smuggled into the men’s prison.

Baca, who has been diagnosed with Alzheimer’s disease, was sentenced to three years in 2017 after a jury found that he oversaw a plan to interfere with a federal investigation into prisoner abuse in the county jail system and was overshadowed by his role. lied to prosecutors about He began his sentence in February 2020 after years of legal wrangling and is expected to be released halfway to San Pedro in August.

Tanaka was sentenced to five years in prison in 2016 after a jury found that he helped lead the scheme.

Carrey, who pleaded guilty to obstructing an FBI investigation, was sentenced in 2017 to nine months in prison for obstructing justice and lying on a witness stand.

These Inland Empire Neighborhood Christmas Light Shows Are Worth Seeing