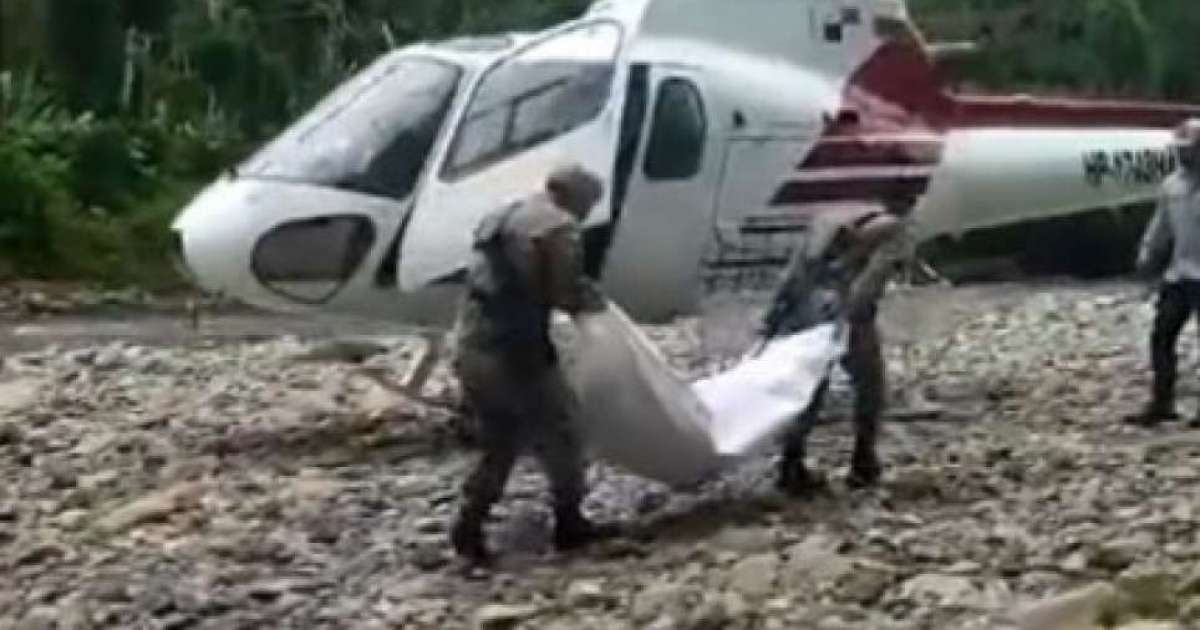 Deren, a 10-year-old Venezuelan girl, drowned in the jungle while trying to cross the river with her mother and aunt.

The tragic incident happened last Monday, when the minor was washed away by the strong currents of a river in a mountainous area of ​​Darren Gap while traveling with his family to the United States.

Agents of Panama’s National Border Service (Senafront) recovered the girl’s body and rescued the two women who lived with her.

“Continuous patrols allowed units of the Special Forces Brigade to locate the location of the body of a 10-year-old minor of Venezuelan nationality, who unfortunately died due to immersion, in the mountainous area of ​​Tacarti,” said Dani Villarreal, The chief said in a video on Twitter of the organization’s Eastern Brigade.

The video shows how the body of the little girl is shifted by helicopter from the area to a location so that the legal process for her repatriation can be initiated.

Panama officials have confirmed that at least 14 have been killed crossing Venezuela’s Darien jungle so far this year.

As of August, Panama’s National Migration Service (SNM) counted 102,067 migrants who crossed Darien, of whom 68,575 were Venezuelans.

This final figure is 23 times higher than the figure recorded for the whole of 2021.

Venezuelans are now the main nationality that is randomly trying to reach the United States by crossing the Darien jungle, followed by Haitians.

Cuba ranks third in the number of migrants passing through the hazardous area in the first seven months of 2022.