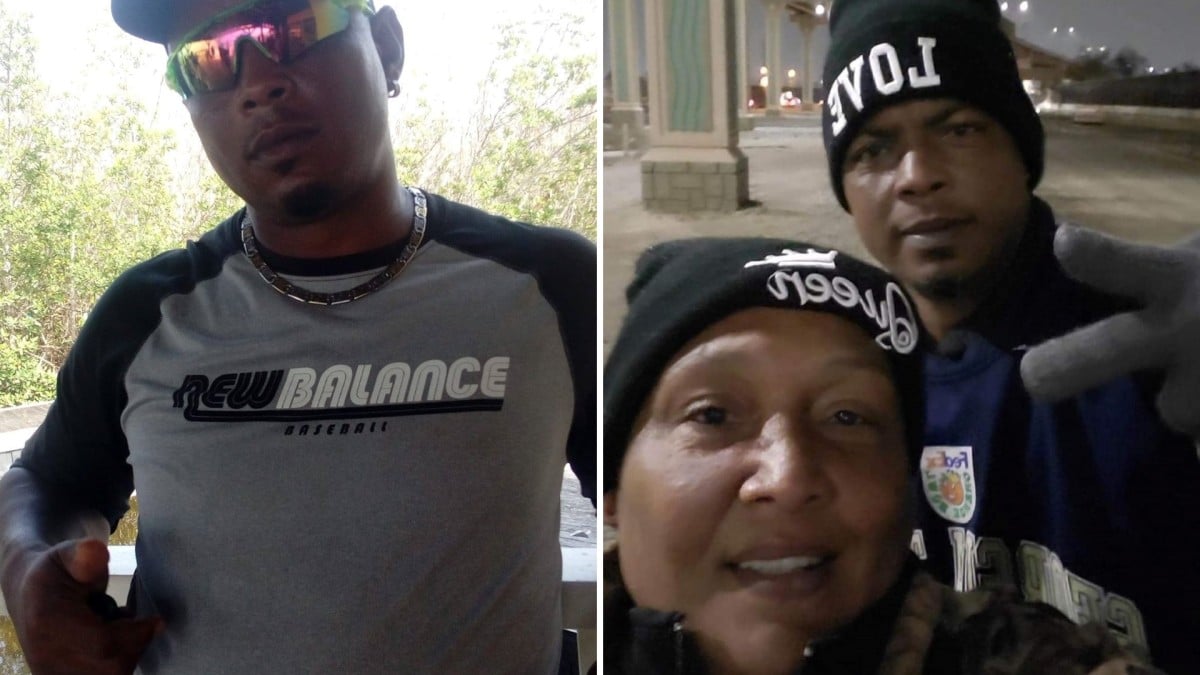 “Alfonsito” is heading to Arizona where he will be joined by his son, Edgar Bryan Alfonso, who belongs to the Los Angeles Angels. Not only active baseball players, but also countless retired baseball players have reached the United States through the Mexican border in 2022,” the expert wrote on his Facebook profile.

José Ramón was a very versatile player “with contact and speed” on base, such that, throughout his career in the National Series, he stole over 100 bases. 300 average for three seasons.

His son, Edgar Brian Alfonso, signed with the Los Angeles Angels in 2021 for a $200,000 bonus. He is affiliated with the Rookies in the Minors and during his first season with them he accumulated a . 231 offensive average with a lone home run. There is no statistics on the official MLB website this 2022 season.

Before José Ramón Alfonso left Cuba, his second son, “Alfonsito” Jr., fled the island to the Dominican Republic at the beginning of the year. At just 22 years old, Alfonso Jr. had played in four National Series with Cigo de Avila in all three outfield positions and as shortstop, second and third baseman, which made him look like a very promising prospect.

“The youngster will go through the famous free agency process and residency paperwork. Once everything is in place, he will be able to audition in front of MLB scouts in search of a professional contract”, Romero said upon Alfonso Jr.’s arrival in the US. specified, but no signing has been finalized for the player yet.