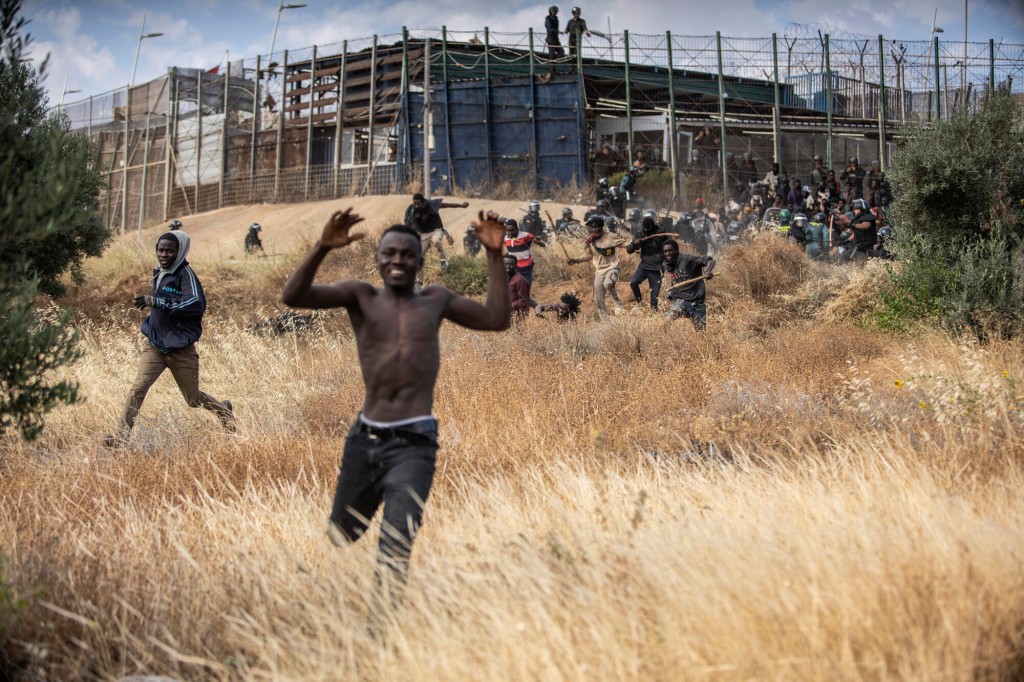 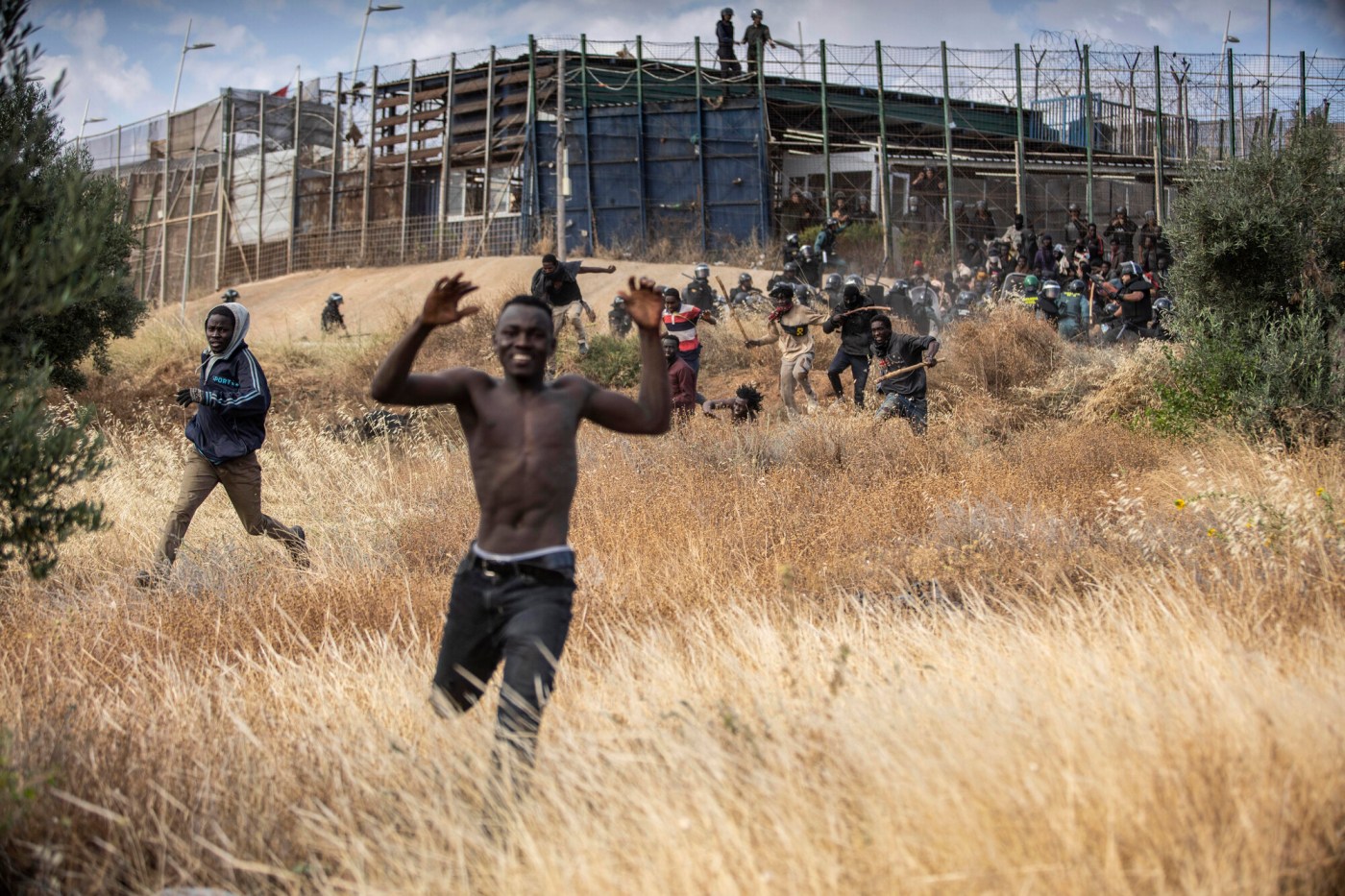 RABAT, Morocco. Eighteen Africans trying to enter Spain have been killed and dozens of migrants and policemen injured in what Moroccan authorities have called a “crush” of people who poured over a fence on Morocco’s border with the Spanish enclave of Melilla in North Africa on Friday.

A total of 133 migrants crossed the border between the Moroccan city of Nador and Melilla on Friday, the first such mass crossing since Spain and Morocco restored diplomatic relations last month. A Spanish government spokesman in Melilla said about 2,000 people tried to cross the border, but many were stopped by the Spanish Civil Guard and Moroccan forces on both sides of the border fence.

The Moroccan interior ministry said in a statement that the casualties occurred when people tried to climb over an iron fence. It says that five migrants were killed and 76 wounded, while 140 Moroccan security personnel were injured.

Thirteen of the wounded migrants later died in hospital, raising the death toll to 18, according to Morocco’s official news agency MAP, citing local authorities. The Moroccan Human Rights Association reported 27 deaths, but this figure can be confirmed immediately.

Those who managed to cross the border went to the local migrant center, where the authorities assessed their circumstances.

People fleeing poverty and violence sometimes make massive attempts to get to Melilla and another Spanish territory on the coast of North Africa, Ceuta, as a springboard to mainland Europe.
Spain usually relies on Morocco to keep migrants out of the border.

Over the course of two days in early March, more than 3,500 people tried to cross the six-meter (20-foot) barrier surrounding Melilla, with nearly 1,000 people breaking through, according to Spanish authorities.

Friday’s crossings were the first attempt since relations between Spain and Morocco improved in March following a year-long dispute over Western Sahara, a former Spanish colony annexed by Morocco in 1976.

Last year, Morocco loosened its grip on Ceuta, allowing thousands of migrants to enter Spain. The move was seen as retaliation for Spain’s decision to allow the leader of the Western Saharan independence movement to be treated for COVID-19 in a Spanish hospital.

Tensions between the two countries began to ease earlier this year after Spain backed Morocco’s plan to grant more autonomy to Western Sahara, whose activists are pushing for full independence.

Rail strike in the UK overwhelmed the rail network