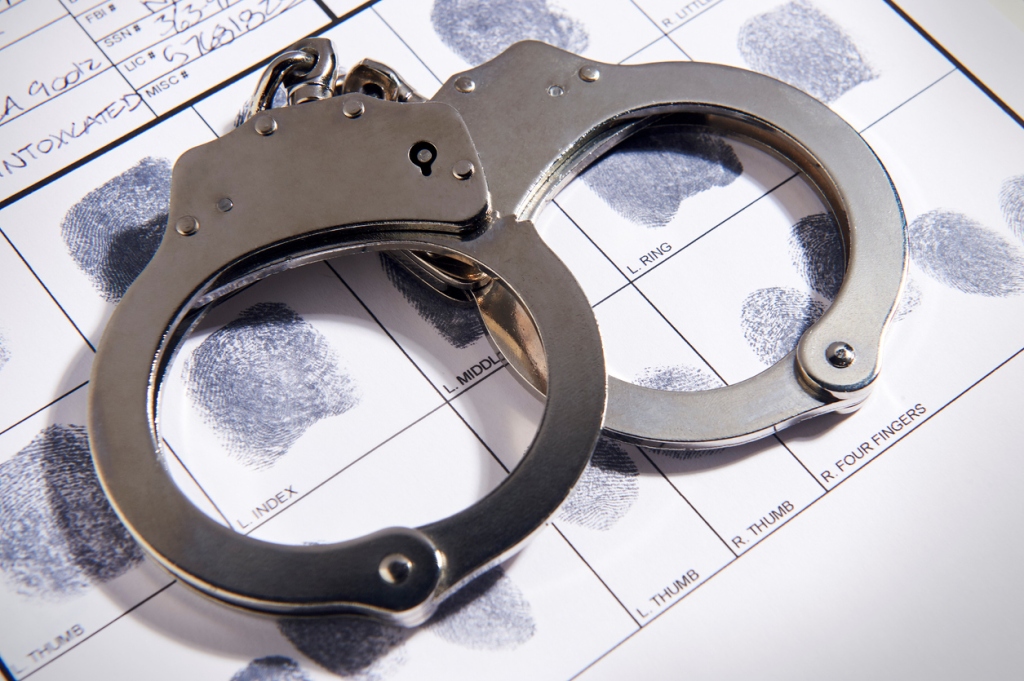 Two Southern California music executives were arrested Tuesday, June 14, on suspicion of conspiring to do business with a Mexican drug cartel with a Guadalajara-based concert promoter.

Angel Dale Villar, 41, of Huntington Beach and Luca Scalisi, 56, of West Hollywood, have been charged with federal count of conspiracy to transact the property of specially designated drug traffickers in violation of the Foreign Narcotics Kingpin Designation Act. At the US Attorney’s Office.

The two made their initial court appearance in the city of Los Angeles on Tuesday and were released — Villar on $100,000 bond and Scalisei on $35,000.

Prosecutors said a third defendant, a Mexican national, Jesus Perez Alvar, 37, is still in Mexico. Prosecutors said Alvier is a music promoter who controls Galistica Diamante, also known as Ticket Premiere, and promoted concerts for L’Entertainment until March 2019. Both Alvier and Galistica are considered “specially designated drug traffickers” under the Kingpin Act. This act prohibits people in the United States from doing business with them.

Despite the injunction, Villar and Scalisi reportedly arranged for a performance by an unnamed “famous musician” at a series of concerts promoted by Alvar in 2018 and 2019, according to the US Attorney’s Office.

Villar and Scalisi are due to appear in court on July 20.