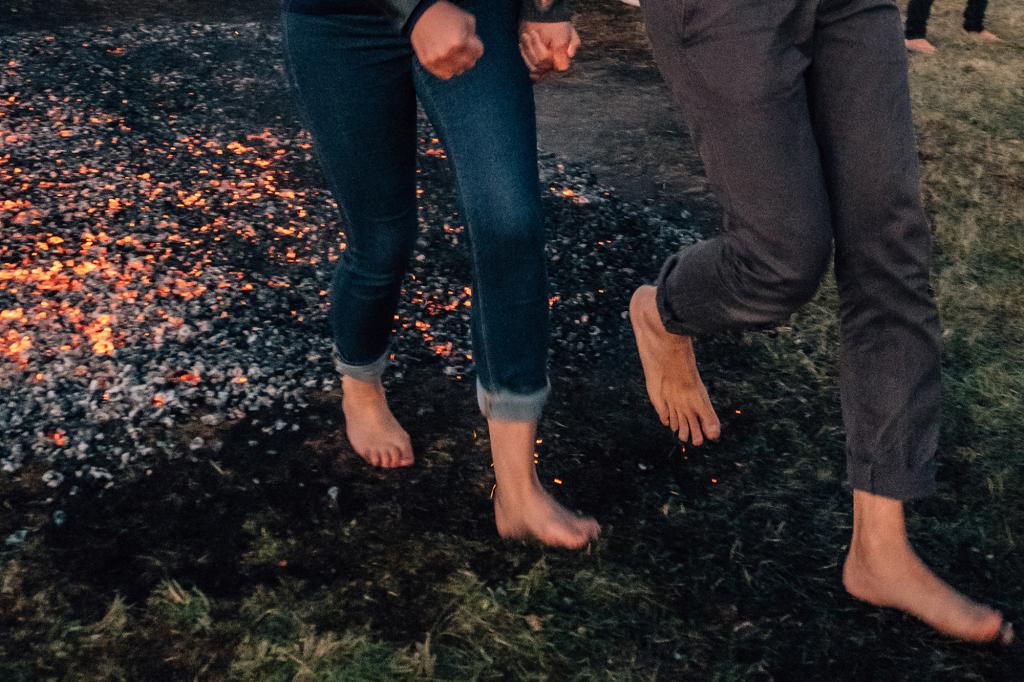 According to police, a team-building exercise in Switzerland went horribly wrong when 25 people were burnt after running on hot coals.

Zurich Canton (state) police said in a statement that the incident occurred on Tuesday evening at a private event in the Au peninsula on Lake Zurich.

According to police, the participants of the event went to a bed of embers that was several feet tall and later complained of pain.

At least 10 ambulances were called to the property to treat the injured.

Police said 25 people were given treatment at the scene, and 13 of them were hospitalized with more serious injuries.

The authorities obtained evidence and began an investigation into the circumstances of the incident.

German-language Swiss news outlet Blick reported that the corporate event was organized by marketing company Goldbach. About 150 people were present on the spot.

News outlet Kleinreport.ch cited an internal memo sent to Goldbach employees on Wednesday. In the letter, CEO Mitchie Frank confirmed that several employees got burned after participating in a “voluntary” team activity that involved walking barefoot on glowing pieces of charcoal.

Frank said the fire walk was preceded by “proper preparation”. He wished the injured a speedy recovery and offered his support.

A spokesman for the company insisted that “no one was forced” to walk on the scorching embers.

The incident is similar to a popular episode of the sitcom “The Office”, in which the character of the boss, Michael Scott, encourages employees to walk across hot coals.