34 years after the Lockerbie air raid, the United States prosecutes a Libyan suspected of building the bomb 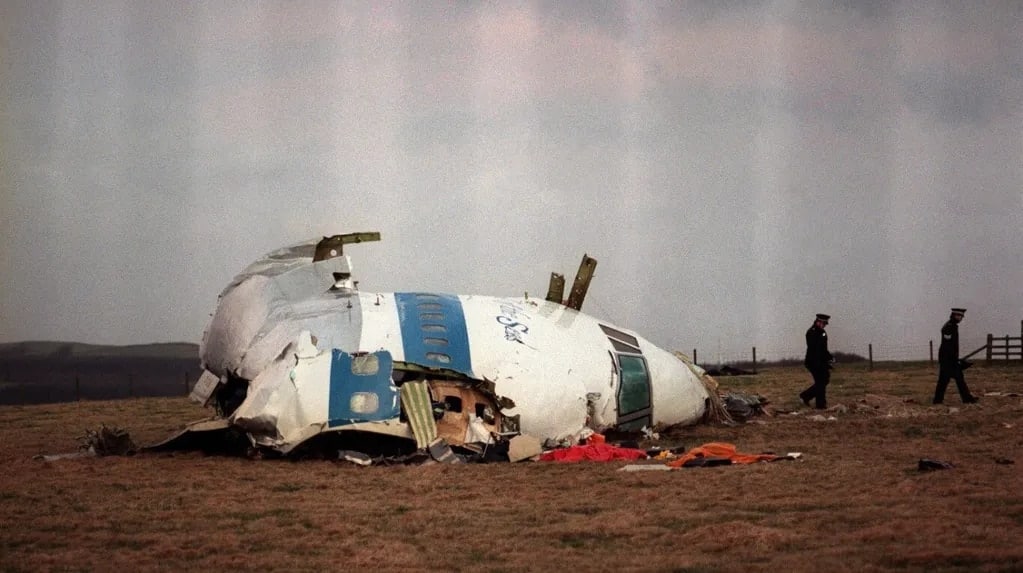 A Libyan man is accused of building the explosive that destroyed a Pan Am airliner over a Scottish town lockerbie In 1988 he was in United States custody for a decade after being arrested in his home country. This was confirmed by Scottish and US officials on Sunday.

brought charges against the United States Abu Agila Mas’ud In 2020, it was alleged that he played a key role in the blast that took place 34 years ago.

Read also: The niece of Iran’s top leader Ali Khamenei was sentenced to prison for protesting against the regime

The explosion of a bomb on a Boeing 747 that was on the London-New York route when the plane was flying over the aforementioned Scottish town, killing 270 people. It was the deadliest terrorist attack on British soil. All 259 passengers and crew members were killed along with 11 others at Lockerbie after falling debris.

Abu Agila Mas’ud He is considered a “third conspirator” in the attack. It is unknown when, where or how the suspect was turned over to US authorities.

How the Lockerbie terror attack bomb-making suspect was arrested

A spokesman for the Scottish Prosecution Service quoted efe, acknowledged that the suspect is in the custody of the United States. Meanwhile, a spokesman for the US Justice Department told local media that Masood is scheduled to appear in the District Court for the District of Columbia for two criminal charges related to the explosion, without giving a date.

Former agent of the Libyan secret services abdelbasset al-magrahi He had already been convicted of mass murder in 2001.

Masood was indicted by the US two years ago for the Lockerbie attack.

The suspect was detained in Libya after the fall and murder of muammar gaddafi in 2011. According to AFPA year later, in 2012, Massoud confessed his involvement in the attack to the intelligence services of the new Libyan regime. The investigation into the attack was reopened in 2016.

How was the Lockerbie attack the deadliest in British history?

The attack was against a transatlantic flight from London to New York. The plane, a Pan Am Boeing 747, exploded over the Scottish city of Lockerbie on December 21, 1988, killing all 259 passengers and crew and 11 on board.

Only one person was sentenced for this attack: the Libyan. Abdelbaset Ali Mohammed Al-MegraI passed away in 2012. He always maintained his innocence.

Read also: Mystery of the “boy in the box”: they identified a boy killed 65 years ago in the United States

it was about to attack Deadliest on UK soil, but second deadliest against Americans (190 dead) after September 11, 2001.

Libya’s Gaddafi regime has officially accepted responsibility for the 2003 Lockerbie bombing and paid $2.7 billion in compensation to the families of the victims.