88% of companies said the 4-day week is working “well”. (europress)

UK companies participating in a 6-month pilot program to test the effectiveness and efficiency of implementing it 4 day work weekAfter reaching the middle of that period some preliminary conclusions about the remedy began to be made.

a report of the organization 4 day week global, in collaboration with a group of experts autonomy and researchers from the University of Cambridge, Boston College and the University of Oxford include 70 UK companies with over 3,300 employees are getting weekly paid day off during the trial,

among ResultIncluding a multiplicity of perspectives from 41 of the 70 participating companies, the most relevant results are:

, 88% of those surveyed said the four-day week is “working well” For your business, at least at this stage of testing.

, 46% of respondents say their business productivity “has remained at the same level”, while 34% report “slight improvement” and 15% say “significantly better”,

– 86% respondents said that, at this point in testing, it is “Highly likely” or “likely” that they will consider retaining the four-day-a-week policy after the trial period ends. 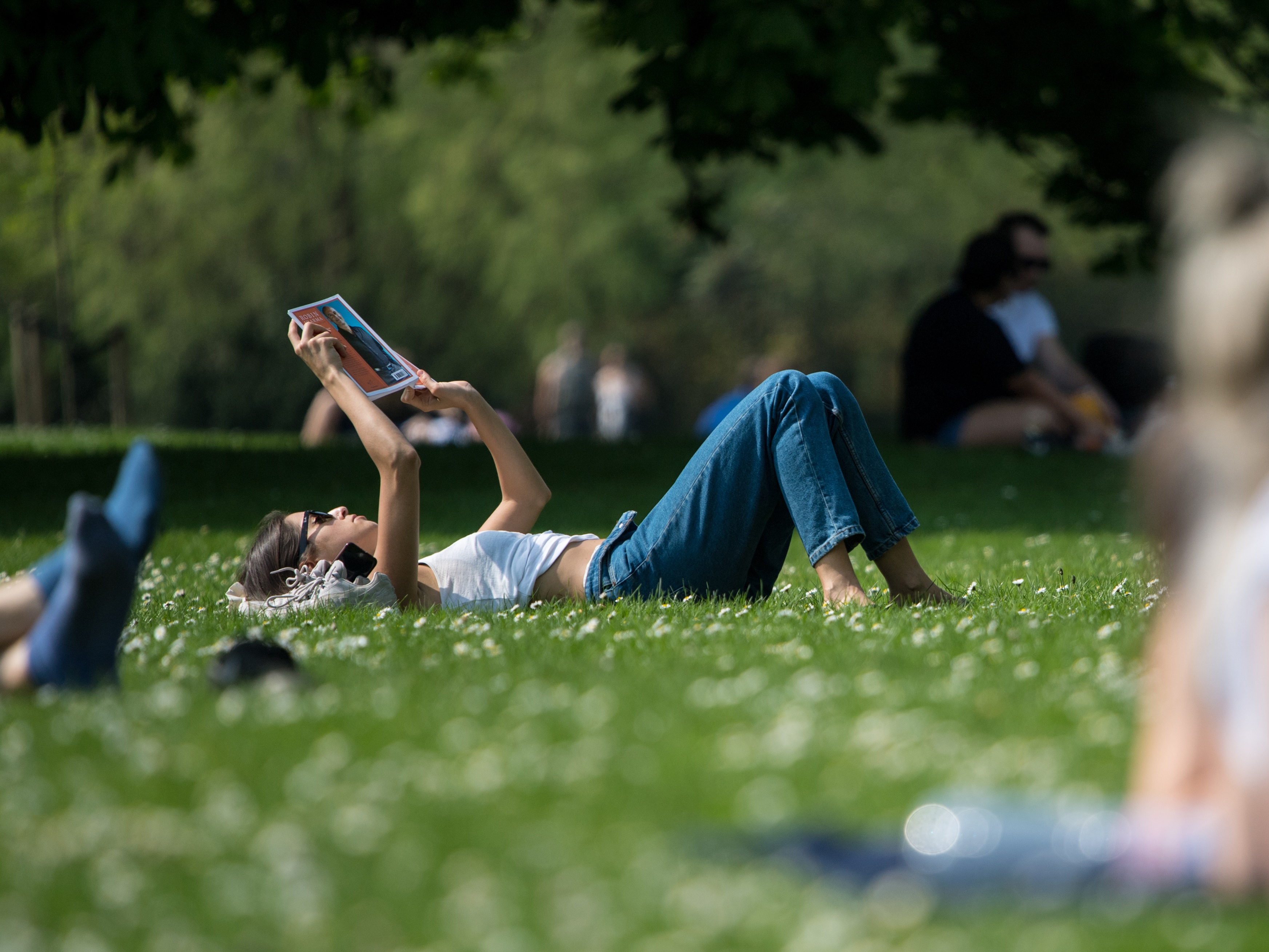 Companies that use the 4-workday week say it has increased the happiness of their teams. (Chris J. Ratcliffe)

“So far, Trial four days a week has been extremely successful For us. Productivity remains high, team well-being has increased, and our business has outperformed financially by 44%,” he said. Claire DanielsCEO of Trio Media.

for its part, Sharon PlattsChief Public Officer, Outcomes First Group, said, “The four-day week has been transformative for us so far. We are pleased to see increased productivity and output and have been able to work this into our education and care services as well, which we thought would be more challenging., While it is still early days, our confidence in continuing beyond testing is growing and the impact on the well-being of colleagues is clear.”

“It will never be right to fundamentally rethink the true value of what you do as a company. Trying to just do the same thing in less time may not fully understand the problem we are facing.” trying to solve. The four days a week pilot has already shown us that there are things we could have implemented years ago that would have improved our productivity. and offered greater value to the organizations we work with”, confirmed one of the respondents, who preferred to remain anonymous. 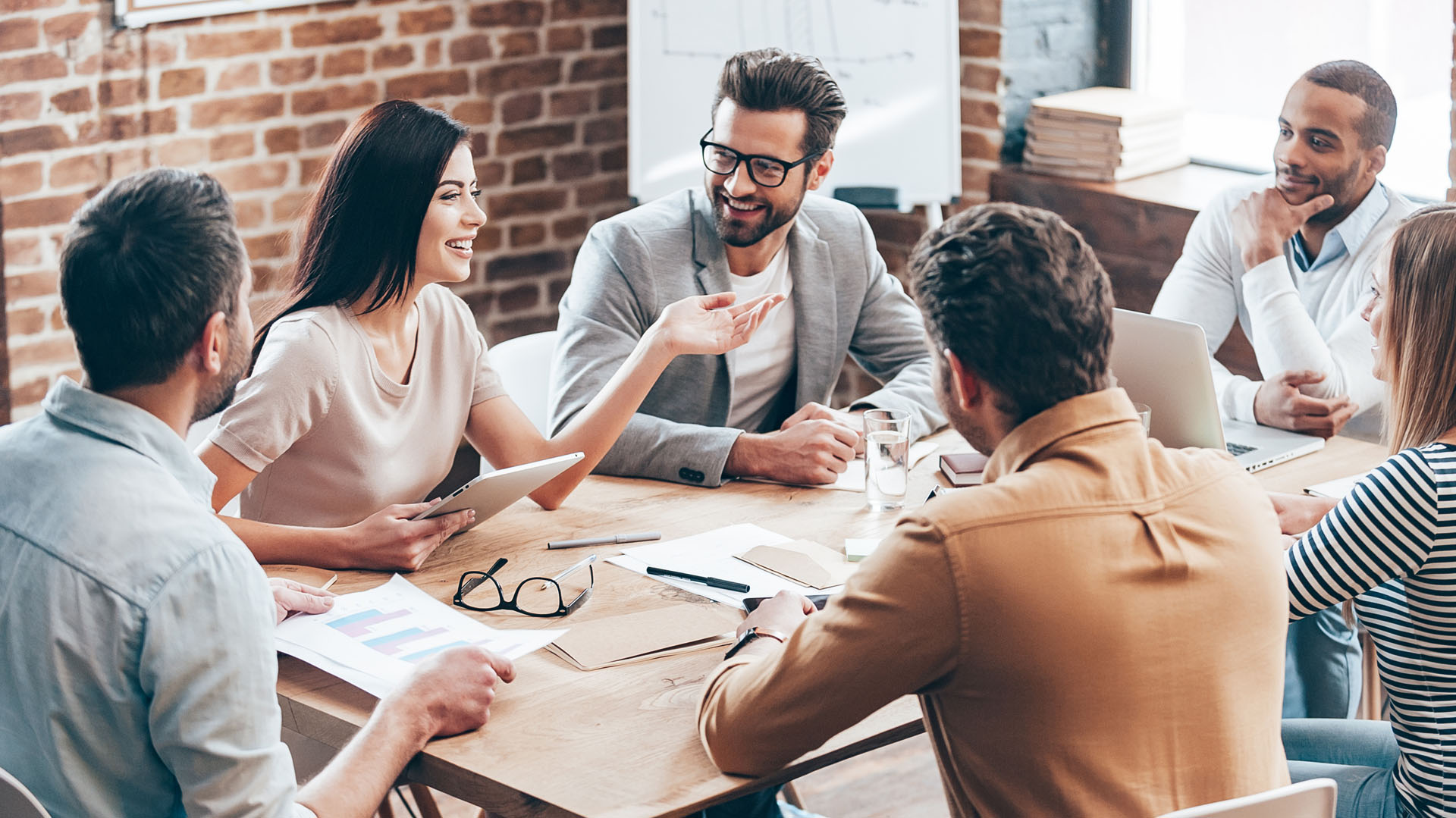 “We are proud to have participated in the test and it is going well for us. It was not easy at first but no major changes ever happened, and we were well informed and prepared by the Global 4 Day Week team Gone. We’ve all had to work at it, some weeks are easier than others and things like annual vacation can make it hard to fit it all in, but now we’re a lot more organized than we were at the beginning,” says Russell he said .

“We managed to include a huge media blitz on water efficiency over the summer, Which increased the workload, but we still managed to stick to the four-day week and standard working hours, and the team is quite happy, Surely we all love extra days out of the office and come back refreshed. It’s been great for our well-being and we’re definitely more productive now.”

Going to work in Brazil: a company hires young Argentines and pays all filing fees
Tire sector clash: Local automakers to stop production of pickups due to shortage of tires
Argentina Program 4.0: They made official the launch of courses to access jobs that pay an average of $267,000