4D ultrasound: How babies react to food in mother’s stomach Like many aspects of life, around pregnancy There are myths too. even more so when it comes to knowing reactions Of you drink when they’re still in Uterus, At this point a group of scientists advanced Durham University Fetal and Neonatal Research Laboratory, UKwho defined to analyze the behavior of the younger ones after them moms eat different food,

To find out this behavior of babies, scientists did 4D ultrasound in 100 pregnant women and assessed how the fetuses responded flavor such as carrot or kale, The action was simple, the mothers swallowed it and, after waiting a while, the study was carried out. The results were published in the journal psychological science,

As a description, children who were exposed to Carrot revealed Close response to “laughing face”while they alleged Cauliflower showed evidence a Closest Look at “Crying Faces”, “Many studies have suggested that babies can taste and smell in the womb, but these are based on results after birth,” he said. Beza UstunPrincipal and Postgraduate Research Fellow in the Fetal and Neonatal Research Laboratory in the Department of Psychology at Durham University. 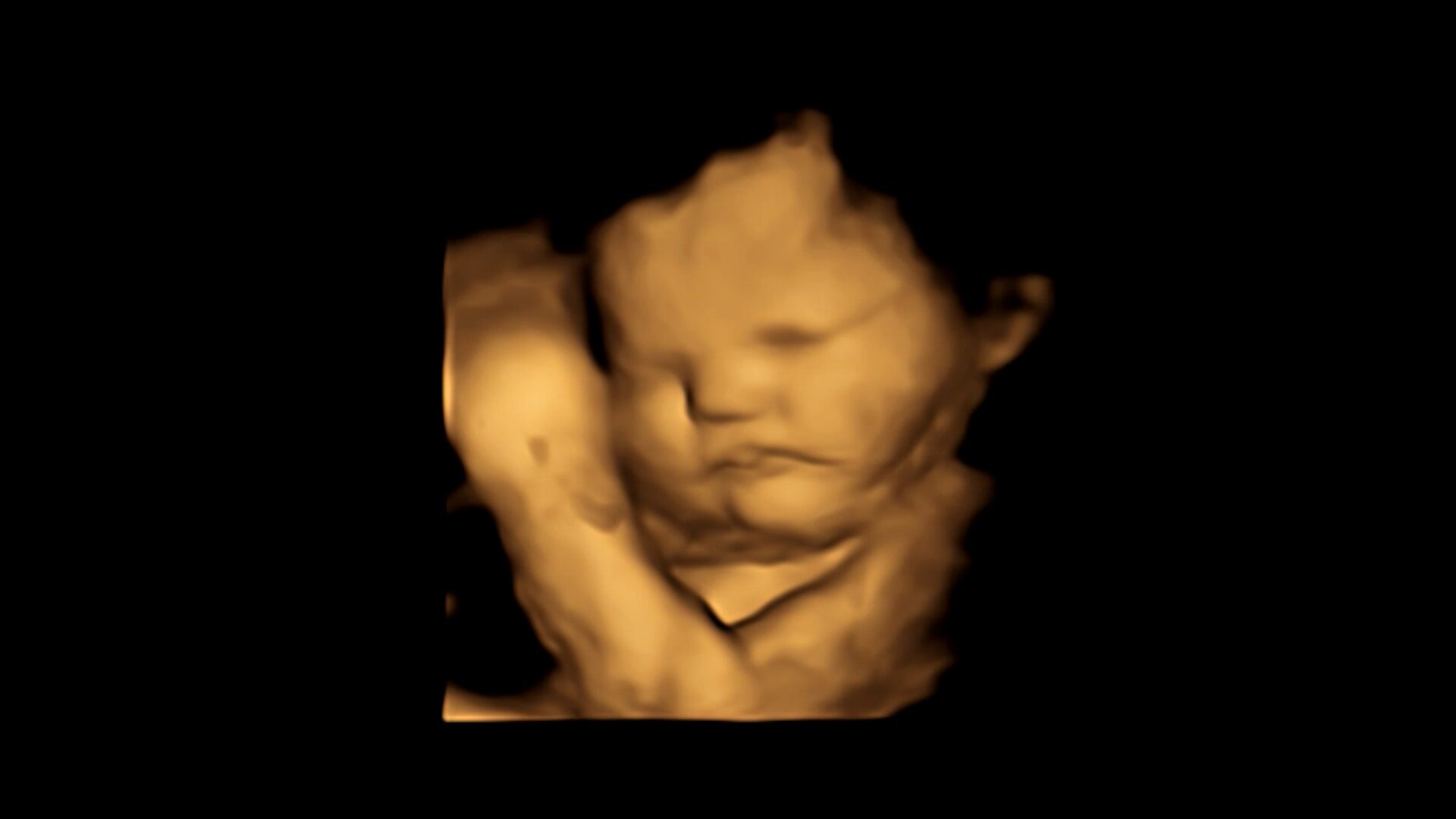 “The difference between what we smell or taste and what is in it” the fetus is that he does not have a past memory, that is, Don’t know what is rich, what is ugly, sweet, bitter or acid because he has no memory. So, Can’t tell it apart in those words, The same is going to happen to him with his sense of smell, although they have receptors, but he can’t know what he likes and doesn’t like,” he said in conversation. Infobae Miriam JimenzoPresident of District VI of the College of Obstetrics of the Province of Buenos Aires.

According to the experts who conducted this study, despite Embryos may not notice these differences as “birth” Because they had no prior knowledge, they were able to figure it out they react differently, “It was really amazing to see the unborn babies’ reaction to the taste of kale or carrots during the scan and to share those moments with their parents,” Uston said.

Overall, the research team, which included scientists from Aston University, Birmingham (UK) And this National Center for Scientific Research of the University of Burgundy (France), looked at 100 mothers aged 18 to 40 who were in their 32nd to 36th week. For the study, women consumed a capsule containing about 400 milligrams of carrots or about 400 milligrams of kale powder. After 20 min, the responses of the little ones were monitored. 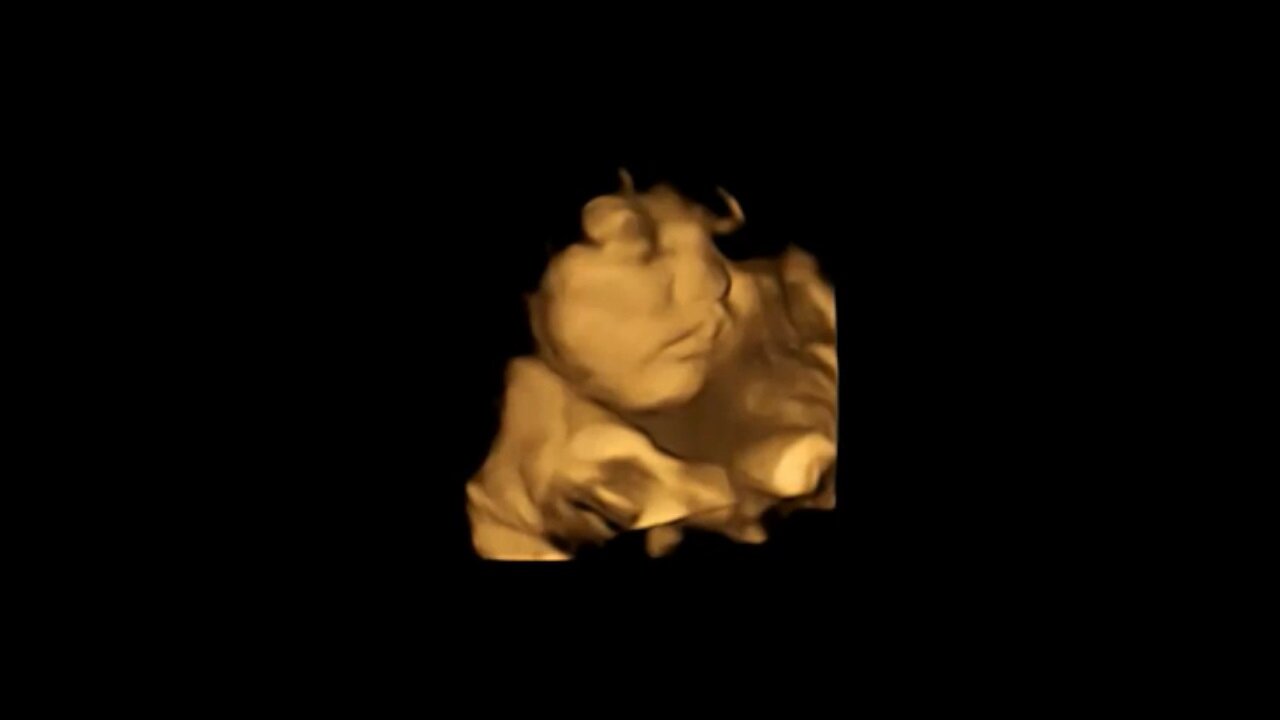 One hour before the study, the mothers had to refrain from consuming other foods or flavored drinks. In addition, they “needed not to eat carrots or anything containing kale on the day of the scan,” the researchers said. “Facial responses observed in both taste groups compared to fetuses in a control group that were not exposed to any flavor showed that Exposure to only a small amount of carrot or kale flavoring was enough to stimulate a reaction.”, he argued in a statement.

Co-author and director of the Laboratory of Fetal and Neonatal Research at Durham University’s Department, said, “This latest study is important to understand the early evidence of the abilities of fetuses to discriminate between the different tastes and smells of food eaten by their mothers.” There could be effects.” of Psychology, Nadja Riesland.

whereas, benoist scaleCo-author and professor at the National Center for Scientific Research at the University of Burgundy, said: “By looking at the facial responses of the embryos, we can infer that a variety of chemical stimuli pass from the maternal diet to the fetal environment.” ,This could have important implications for our understanding of the development of our taste and smell receptors, and the associated perception and memory.“, He added. 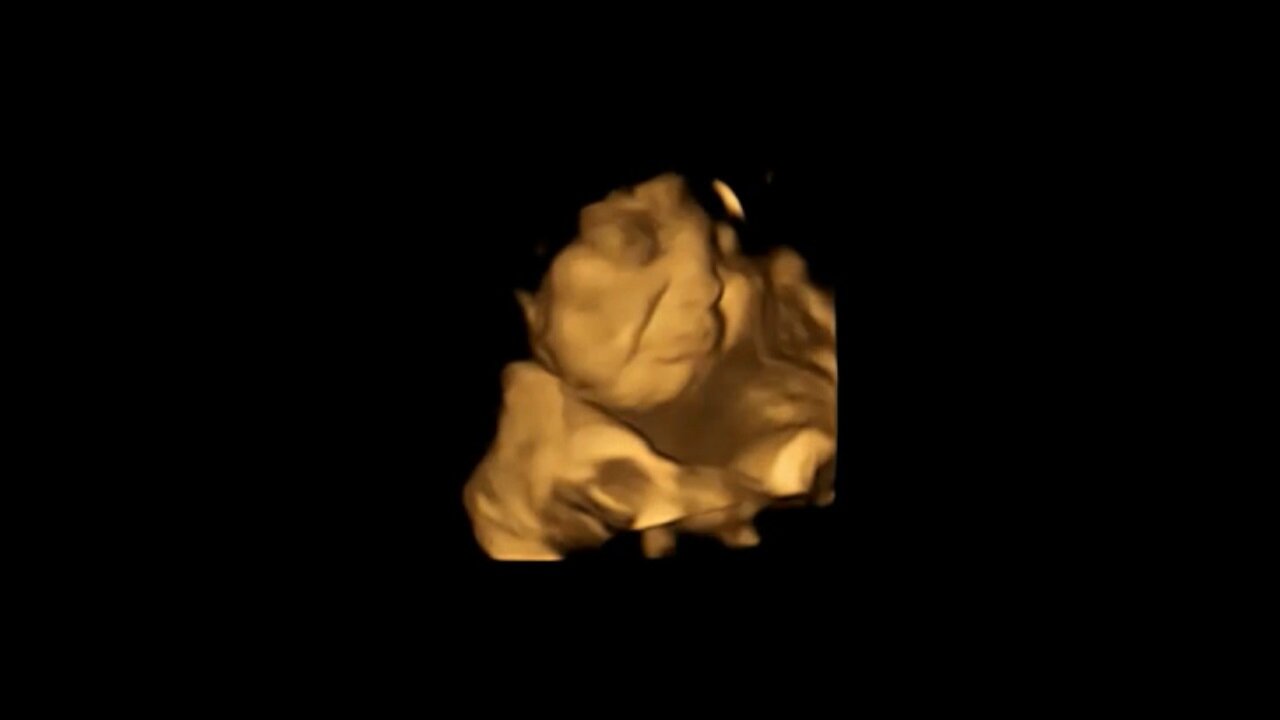 Additionally, the researchers stated that These findings may contribute to the information provided to mothers about the importance of taste and a healthy diet during pregnancy., so they began a follow-up study with the same children after birth. “It could be argued that repeated prenatal exposure to tastes could lead to preferences for tastes experienced after birth. In other words, exposing the fetus to less ‘liking’ flavours, such as kale, may mean that they have become used to those tastes in the womb.”, said co-author of the research, Professor Jackie Blissett of Aston University.

“In the uterus, the fetus only has access to amniotic fluid and, at times, that fluid contains the expressions of a newborn, such as waste. In short, the fetus has no memory. You can’t compare because you don’t have previous memory, then there is a state of ‘fainting’. In any case, the first thing he will recognize by his sense of smell at birth is the mother, which is why COPAP or ‘early skin-to-skin contact’ is so important. So I want to be punctual, For smell, sight, taste and touch, everything is relative because there is no past memory”, concluded Jimenez, a graduate in obstetrics.

People Are Sharing the Marvel Lines That Broke Their Hearts, and Damn, They’re Sad

Rising rents driving up inflation, spelling trouble for the Fed