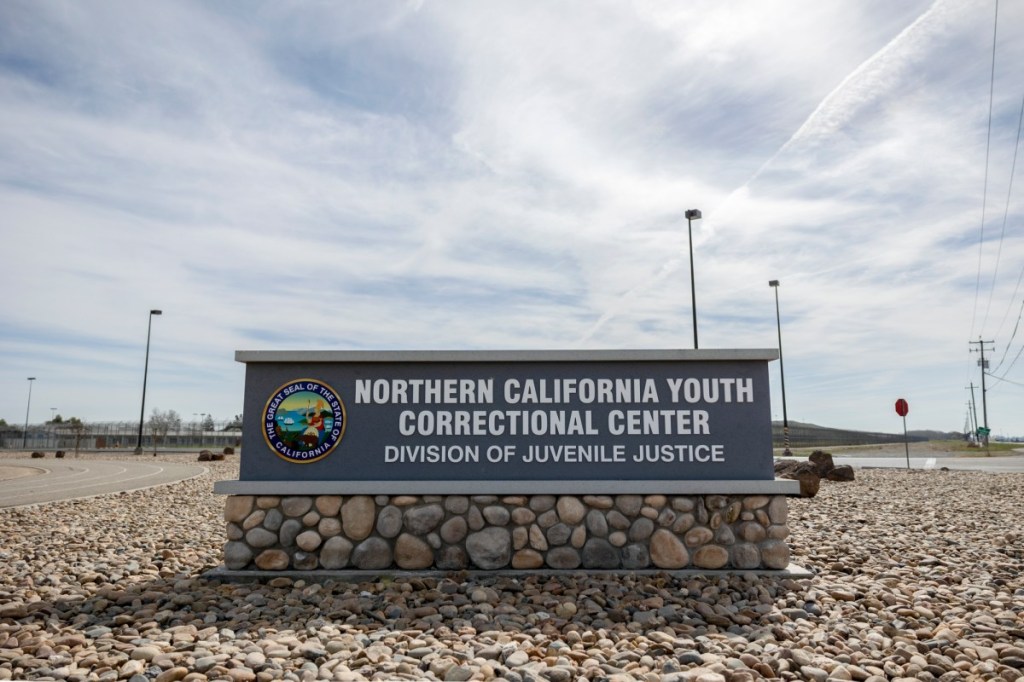 Gavin Newsom and six labor unions have struck a deal to offer bonuses of up to $50,000 for hiring juvenile prison workers, as first reported by CalMatters in March.

Between now and next year, California taxpayers will pay about $54.5 million for stimulus payments, according to Treasury Department estimates.

The contracts represent one of the largest retention bonuses the state has ever given to employees.

A Finance Department spokesman said the agreements estimated that 1,019 direct care and 211 non-direct care workers would meet criteria for some amount of bonus.

The Juvenile Justice Division, which is overseen by the California Department of Corrections and Rehabilitation, is hoping the payments will help address the labor shortage that has surrounded the agency since Newsom announced the dismantling of the division. All youth prisons in California are expected to close by June 30, 2023, with young offenders sent to county detention centers. The department is working to place the Juvenile Justice employees in other state jobs within the department.

In a letter to state lawmakers, Erica Lee, the chief deputy director of the finance department, wrote the labor agreement would support “the (division’s) operation and delivery of programming and treatment to youth …”.

Work on taxable bonus has been going on for months.

The money will be further divided proportionately between those who work directly with imprisoned youth and those who work mostly for headquarters in Sacramento. Direct care workers — youth prison guards, plumbers, teachers and clergy — can receive the full $50,000 if they continue to work for the division until they are laid off employed. Non-direct care workers — deputy directors, executive assistants and nursing consultants, for example — can receive up to $25,000.

The Juvenile Justice Division has four facilities closed with most of the staff working in Stockton and Camarillo. In Stockton, where the median household income is $58,393, approximately 400 prison workers are eligible for a cash infusion for themselves and the local economy.

By law, if the settlement exceeds $1 million in net cost per bargaining unit, the legislature must approve it. The contracts are divided by fiscal year, and the first installment is only up to $5,000 per person.

However, next year, the bonus would be $52 million, requiring legislative approval.

“Some of the $5,000 stipend is already being distributed to eligible employees,” Waters said. “They will continue over the next months.”

All unions representing youth reform workers in bonus negotiations donated last year to prevent Newsom’s return. According to the Secretary of State’s website, the largest contributor was the California Correctional Peace Officers Association, which gave $1.75 million.

In a letter to the Department of Finance, Nancy Skinner, chair of the Joint Legislative Budget Committee, said the new budget would require the Department of Reform and Rehabilitation to issue a report to the committee on how many workers qualify for pay for each installment period. Huh. , vacancy rate and cost.