85 Cuban rafters detained in Florida this weekend; 83 were deported 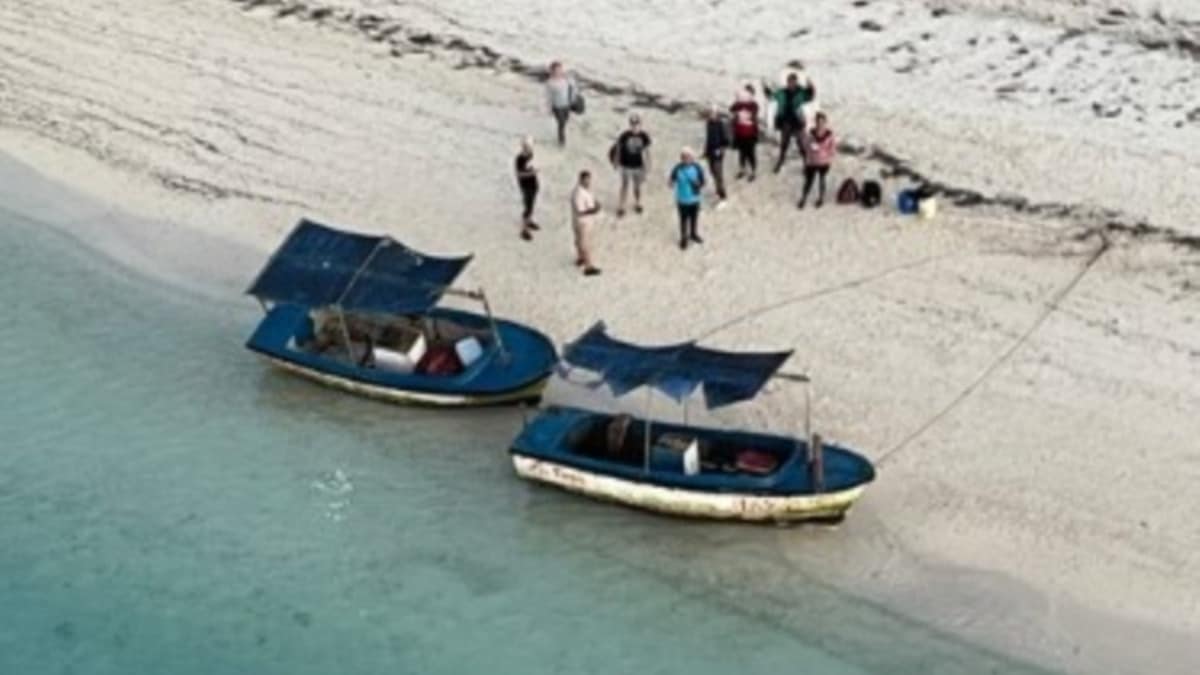 Seventy-five Cuban rafters were intercepted this weekend after making landfall in “several boats along the Florida Keys,” while a group of 83 were deported back to the island, officials said.

The chief of the Border Patrol’s Miami Sector, Walter N. According to a report on Twitter by Slossar, out of eighty-five immigrants, 10 were “accompanying” minors when they tried to enter the US illegally.

For its part, the United States Embassy in Havana shared a tweet from the Coast Guard in which it announced the repatriation of another 83 rafters from Cuba.

“The crew of the @USCG Cutter Richard Etheridge brought back 83 Cubans on Saturday. The #USCG, along with our partners, will continue to prevent illegal immigration at sea and return individuals to their country of origin or country of departure,” said Lt. Ives, 7th Coast Guard District.

According to official statistics, from October 1, 2921 to the current November 8, approximately 1,646 Cubans were intercepted when they tried to reach American soil.

USCG spokesman Hansel Pinto reiterated the US government’s position on irregular immigration in an interview with Radio Marti last week: “Whoever is thinking of facing the ocean, don’t do it, it’s not worth it. Coast Guards and federal partners will continue to patrol, and anyone who is rescued can expect to be repatriated.”

Agent Pinto also recalled that, during the crisis of Hurricane Ian, at least 15 Cubans had lost their lives in the waters of the Florida Straits.

The election campaign hasn’t officially kicked off, but the big bucks are flowing on Facebook

Love, Money, Health: An Expert Explains The Keys To Being Happy