A 28-year-old woman died while training in the gym. 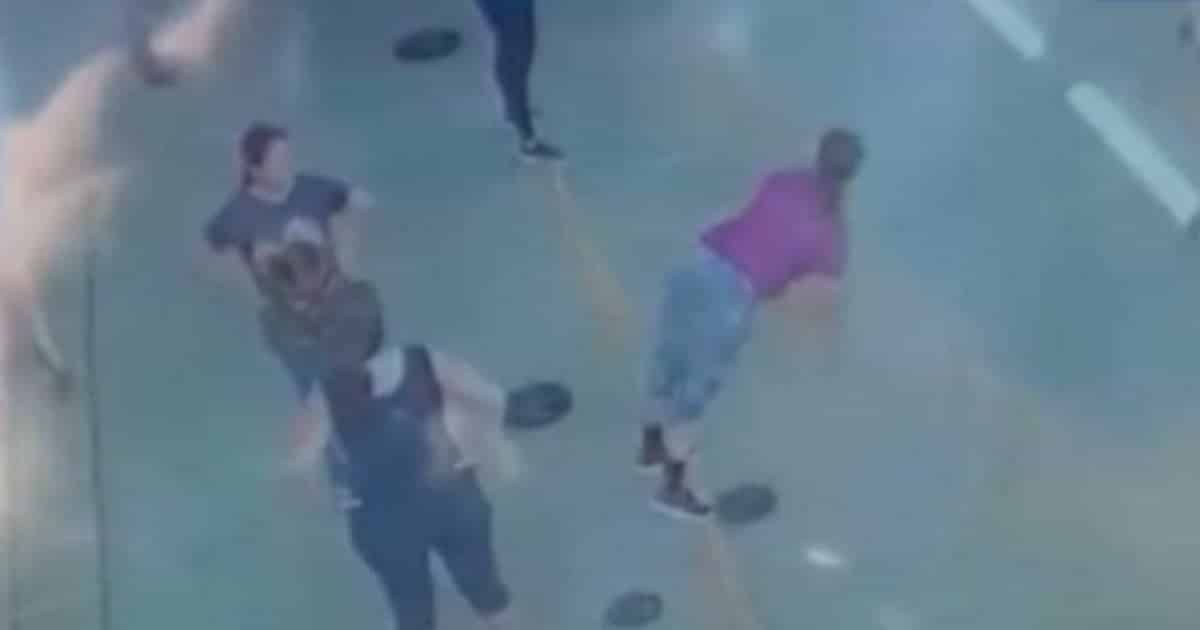 She fell during training. Sensitive picture.

A 28-year-old woman died while exercising in the gym. The girl collapsed in the middle of the class and died on the spot. According to reports, he might have died suddenly.

The harrowing images were captured by a club security camera and there you can see how the woman collapses to the floor without reacting. At that point, she was assisted by other colleagues and taken to a local medical center, but she was admitted there without significant symptoms.

Betsy Dayana Jaramillo Ramirez, a 28-year-old Ecuadorian woman. He used to exercise regularly at a gym in the Ecuadorian city of Santa Rosa.

The 28-year-old woman fell and was helped, but could not be saved.

The death happened on November 29 and now it has gone viral on social media.

High-intensity physical activity involves a combination of strength and power exercises over a short period of time and requires supervision and control. At the very least, it is necessary to undergo a medical examination before doing this exercise. Consisting of a physical exam and an electrocardiogram.

Along with this, according to the age of the person, it is also necessary to conduct a stress test. Gyms are required to request a certificate of fitness to perform physical activity, but this is not always complete.

According to statistics from the Argentine Society of Cardiology (SAC), sudden death represents half of cardiovascular deaths and 25% of all deaths in adults. About half the time it can occur in people without known heart disease as a manifestation of a first episode.

what is sudden death

Sudden death is cardiac arrest that occurs unexpectedly and suddenly in people who appear to be in good health. Stasis occurs suddenly, and in the absence of immediate medical attention, it ends with the death of the person.

There is no possible way to prevent or control accidental death, as it occurs unexpectedly.

For example, people suffering from sudden death may not show any symptoms at first. However, there are signs that can help identify it early:

– lack of response to stimuli

Canelo vs. Golovkin: the battle for supremacy in the historical rivalry