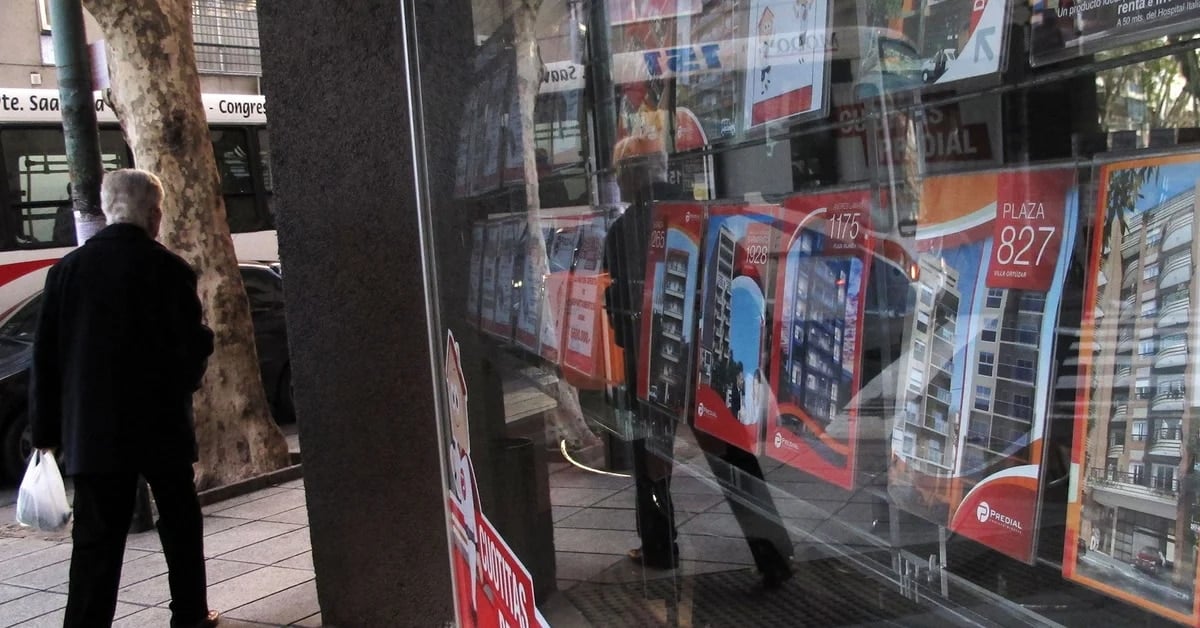 In Buenos Aires today it is estimated that there are over 2,500 homes for rent in the traditional format, something that has never happened, the offer being very rare.

The group Inquilinos Agrupados has recently entered into the project of Law N° 2563-P-2022 in the Buenos Aires Legislature that Proposal to ban houses that remain vacant for more than 90 days and build protected rental system (This way the owners would be obliged to rent them out).

The foundations that were taken to submit the regulations say that in Buenos Aires, according to the 1991 census, there was 40,000 vacant houses, already in 2010 they were 341,000, This figure places the city in the first place in the ranking of the number of free homes per resident. But this number is currently skewed, because according to the authors of the project, there are some 500,000 units For rent (although since the enactment of Rental Law No. 27,551 thousands of owners have removed their properties from the rental market to put their properties for sale or in other destinations).

Registered Housing Institute of Buenos Aires (IVC) 185,235 Passive Houses, excluding those offered for rent, which were under construction or subject to temporary non-residential use. For its part, the Economic and Social Council indicates that there are over 288,000 passive homes in the Buenos Aires area, representing a 20,2% of housing stock.

“They consolidate a business with many benefits, except increasingly exclusive and at the same time” (Integrated Tenants)

With regard to homes for tourist rental, while law 6255/19 makes it mandatory to register them, only 300 have done so. Are only on the Airbnb platform 16,000 published homes, From the rental notice published on ZoneProp portal, 60% Is offered in dollars.

He argues from the Inquilinos Agrupados that the spectacular multiplication of income, based on the price of the well, the dollarization, the appreciation of the square meter, and the devaluation of the peso, “endorses a business with many benefits, leaving increasingly exclusive and at the same time “. There is a common thread in promoting indiscriminate construction, speculation and the renunciation of the state’s authority to regulate the real estate market, which, in this context, tolerates the existence of thousands of vacant properties while thousands of neighbors have nowhere to live. Yes, they maintain. They argue that families in Buenos Aires will have to pay more 60% Use your income to rent a house.

To fulfill the project of Law No. 2563-P-2022, they justify from Inquilinos Agrupados that there is no doubt that the real estate market builds houses to be left vacant with very serious social and housing consequences. “Rise in land value, increasingly restrictive conditions for obtaining housing, and rents mean more than half of our income,” he says.

“Every modern city controls vacant housing and it is time to be here too,” he says.

The main features of the project are as follows:

1-Vacant House: All homes that are vacant for more than 90 days must enter a protected rental system.

2-Protected Rental System: The houses that enter the Protected Rentals will be rented and managed by the IVC (Housing Institute). The rental price will be equal to 1% of the financial value (the price set by the Government of Buenos Aires for the properties). 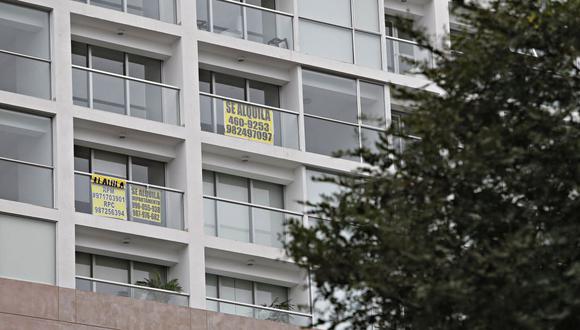 The project’s authors estimate that there are 341,000 dysfunctional homes in the city.

Gervasio MunozuInquilinos from Agrupados, said that “when the market suggests that demand exceeds supply, saying nothing of the 340,000 vacant homes, this is the fundamental reason with tourist rentals. We have decided to present a project that will solve the housing supply problem in the city in 90 days, Now, the campaign to collect signatures begins in all areas of Buenos Aires where tenants can join. We need 38,000 signatures to discuss our bill in the legislature.”

from the group he informed infobae that they need that amount not because they anticipate the ruling party made up of Together for Change will deal with it, but by getting the support of the city’s tenants. , there is a campaign for various mohallas where people are filling out a form to allow them to get MLAs to deal with this project.”

It is estimated that in the city 1.2 million tenants And how did it get that the real estate commission is paid by the owner at the time of the agreement, since 2017 and the national rent law in 2020, “we’re going to end the speculation of people who have dozens of vacant houses” , Munoz expanded.

The shortage of housing for rent in Greater Buenos Aires drove prices up sharply
BCRA has already accumulated a debt of USD 6,000 million due to existing restrictions on importers
Without the soybean dollar, Massa would point to the organizations dollar and the BCRA would end up with a neutral balance in October.