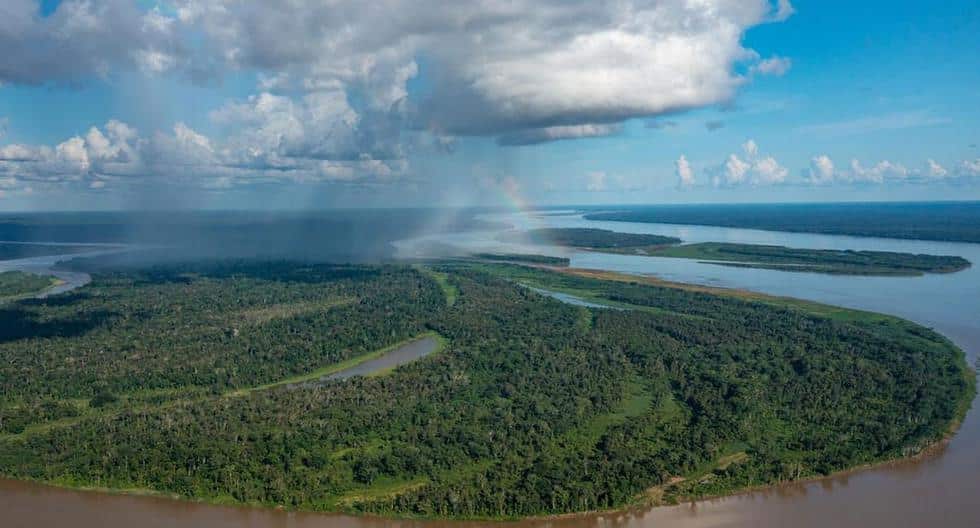 On the eve of the twenty-fifth session of the Conference of the Parties to the United Nations Convention on Biological Diversity (COP15), World Wide Fund for Nature (WWF) He is troubled by the very slow progress seen in Montreal after three days of technical talks.

The Open-Ended Working Group 5 (OEWG-5) meeting, which took place on 3-5 December, brought together negotiators from around the world to try to draft a clear global biodiversity framework and to serve as the basis for the negotiations. prepared. The decisive COP15, which is the only opportunity we have this decade to secure an agreement capable of reversing the course of biodiversity loss.

Despite progress on key goals to strengthen a rights-based approach within the framework, including an emphasis on the rights of indigenous peoples and local communities, as well as the protection of environmental defenders, when they moved on to more technically complex issues So the conversation stopped. , such as genetic sequences and equal distribution of benefits derived from areas classified as the most harmful to nature.

“What we are seeing is a repetition of fixed positions, with little given or sought for convergence. We cannot keep going around in circles. If we don’t start to simplify the text, the world will miss the chance to secure an ambitious deal while nature continues to disappear. There is no urgency in the trading room, which is very disappointing. It’s exactly that kind of short-term mindset that gets us into this mess,” said Lynn Lee, director of global policy and advocacy at WWF International.

“We need to see governments refocus their time and efforts on the most important issues. We need a clear and simple text for ministers when they arrive next week, not a jumble of incomprehensible paragraphs. In addition to the increased leadership that we need from all countries, the role of the Chinese presidency will become even more important as we enter the formal negotiations for COP15, where decisions must be made. We need to see more ambition, but in short,” he said.

In a round of technical negotiations held in Nairobi, the Open Ended Working Group 4 (OEWG4) left 1800 points to be defined in the draft Global Framework for Biodiversity.

After more than 50 hours of discussion and negotiation, the account currently stands at around 1400 points.

1. The first draft of the Global Biodiversity Framework is formally the last full draft of this framework, as proposed by the co-chairs of the open-ended working group in July 2021.

3. This document, in turn, was used at a small informal advisory group meeting in Canada in early October to produce a shorter text with fewer parentheses.

Key points that WWF recommends include:

WWF recognizes that, to achieve an ambitious global biodiversity framework, it is necessary to include:

● A mission to halt and reverse the loss of biodiversity by 2030 and thus achieve a nature-positive world (one that has more nature than it has now).

● Target to conserve 30% of the planet’s land and water by 2030 through a rights-based approach.

● A commitment to halve the global footprint of production and consumption by 2030.

● A comprehensive resource mobilization strategy to finance the implementation of the Framework.

● A robust implementation mechanism that provides review over time and drives ambition and action, taking the Paris Agreement on Climate Change as a benchmark, with agreed indicators to measure progress.

● A rights-based approach, which recognizes the leadership, rights and knowledge of indigenous peoples and local communities, and a “whole of society” approach, which enables the participation of all sectors of society during the implementation of the Framework.

● Incorporation of equitable and rights-based nature-based solutions alongside ecosystem-based approaches to generate benefits for people and nature.

The prosecutor’s office involves Pedro Castillo in five cases. His family is equally committed to the crime. Get all the details in our report.

US: 16 killed in Appalachian floods

The Lynx effectively used the first quarter to defeat the Wings, winning their third in four games.