A high-altitude wine that reaches as far as China, the United Kingdom, and the United States 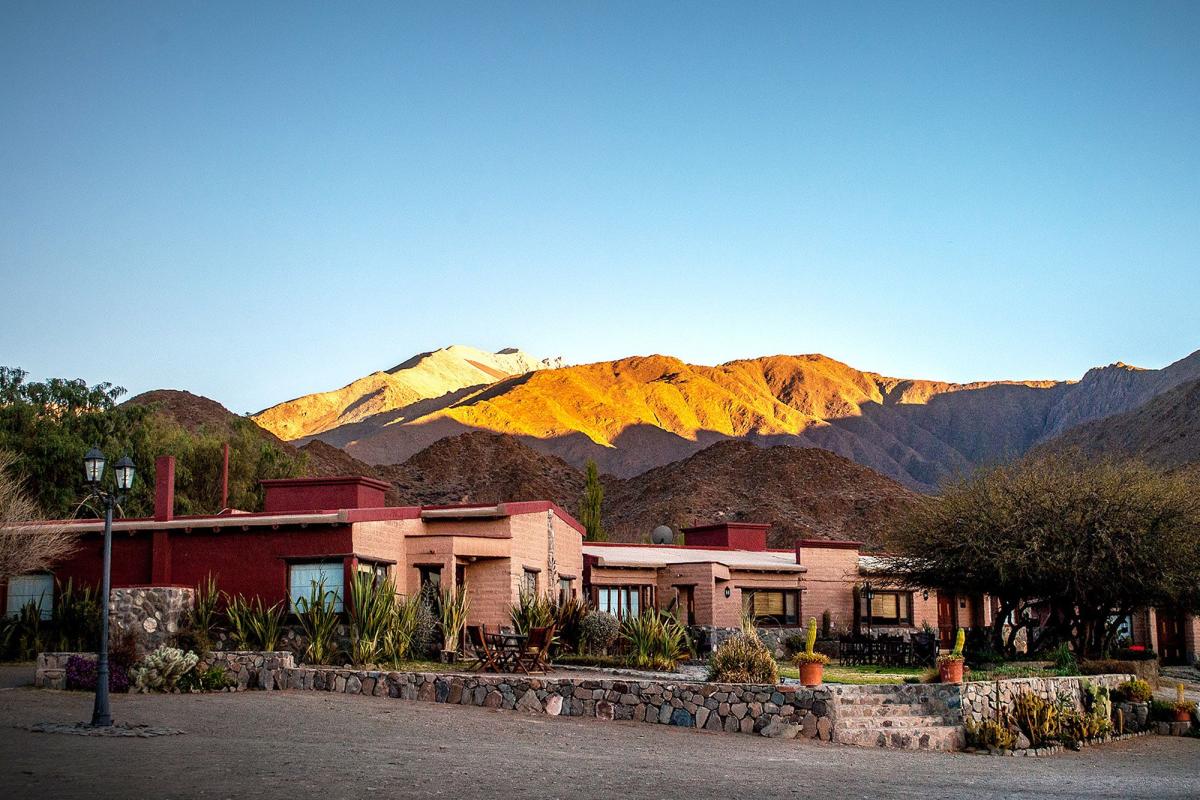 The vastness and elevation of the foothills, at an altitude of 2,490 m above sea level, in Alto Valle Calchaqui, produces wines from a family project peak altitude In the garden of your cabin complex. It is one of the ten most productive vineyards in Argentina and in the world, and is in the Cachi department, 180 kilometers from Salta.

The dry climate, rare clouds and low levels of precipitation result in a Exceptional level of vineyard health, The great thermal amplitude (20°) prolongs the maturation cycle of plants and reduces their yield while yielding highly concentrated fruit.

Marcela Canal and Carlos Urtsun, on one of their frequent trips to the valleys, discovered a piece of land surrounded by an inspiring beauty, eight kilometers from Kachi. He immediately decided to start a business there in a unique natural landscape: Miraluna Cabin & Winery,

Carlos Urtsun was born in June 1952 in Sarandi, Avelaneda province of Buenos Aires, “where the roads were dirtier and we could still go fishing for frogs in the stream,” he says.

Son of Basque and Italian immigrants. His family was one of the founders of the Arsenal club., with the Grondonas, in front of Carlos’ family home. “That’s where I grew up with my brothers and soccer. I played as a perfect midfielder”, he remembers. “When my father died, I felt I had no ties to Buenos Aires. No. At 40, a life devoted to business and football, I left for Salta. I certainly could have had another destination in Buenos Aires, but with my wife Marcela, we decided to come to Salta in 1992 decided, in the city of Vaqueros, when, in order to communicate, we still had to wait an hour for him to call. The only telephone operator that was in that area”, he recalls.

The couple wanted to be in sync with the environment “and that the children too can lead a healthy life. When my son Lucas started high school, we thought no more about it and decided to come. Within a few months we had already settled in this place,” he says.

He had the opportunity to buy a large piece of land, where he built cabins to supplement agricultural activities. But over the years they understood that maintaining both activities was too complicated and opted to switch to annual cycle cropping.

In 2007 he planted his first vines: a hectare of Malbec and table grapes to market as raisins. The result was much higher than expected.

At that time there were practically no vineyards in the area. Today the winery houses Malbec and Merlot plantations, arranged around a complex of cabins. “We started with Malbec, which has been stored for 8 to 12 months and about a year in second-use barrels. We continue with what is in our opinion the star of the winery. Merlot, whose plants took five years to fruit. “The wine is aged in barrels for 12 months and fresh before bottling with the latest harvest. There is also Miraluna Reserva Malbec, which spends 12 months in new French oak barrels and 12 months in the bottle”, says the businessman. Huh.

The winery produces about 30 thousand liters annually. And its export destinations are China, the United States and the United Kingdom.

“Our vineyard is our garden. We see this constantly. We tailored it to the landscape, without removing trees or pre-existing native plants”, says Urtson.

He has a drip irrigation system, a room with about 40 barrels, and his own bottling plant, which he acquired along with other small producers in the area, with whom he formed a cooperative. “From the beginning our aim was to take advantage of the unique conditions of the place to create a different wine”, he says.

with the theme of frost who caused huge losses to growers in different provinces of the country, says that “Luckily they did not affect us much. We calculate the loss to 10%, but we will see the reality when it is time for flowering. In any case In the U.S., because it was so intense for other manufacturers, we pulled it off pretty well,” Urtson says.