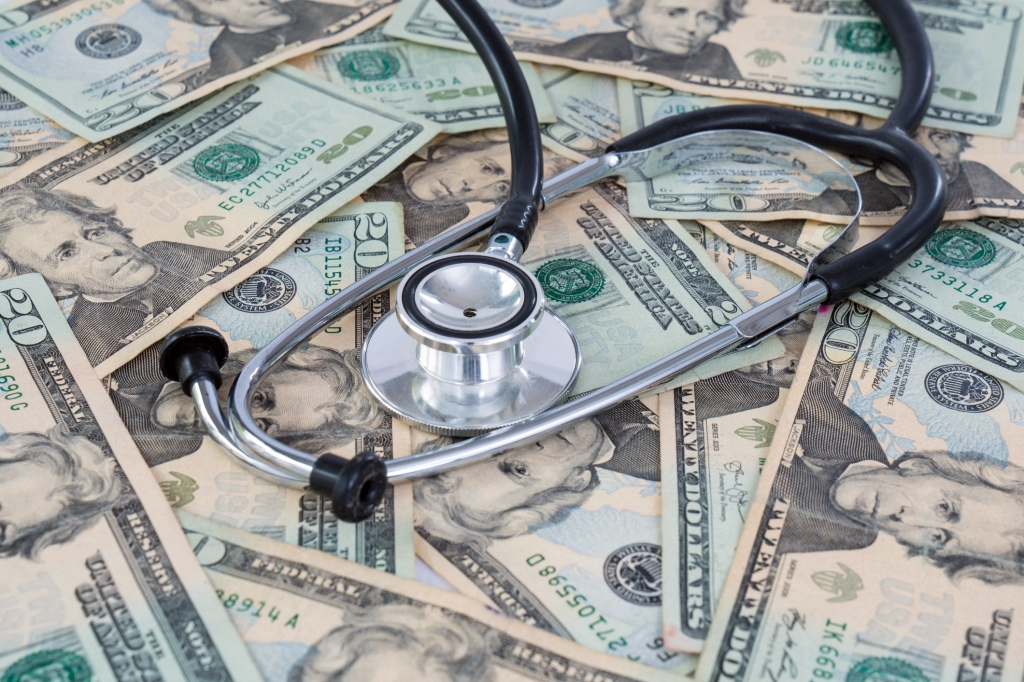 A new law in Colorado forbids hospitals that have not published their prices to sue patients for unpaid bills, but the greater impact of the law may be indirect, because users use those prices to decide where to get care.

Under federal law, hospitals are required to have a list of services that can be “purchased” and a machine-readable file that includes the prices they charge to insurance plans and people who pay in cash. It is usually a very large table of diagnostic codes.

Bill 1285, signed by Governor Jared Polis on June 9, prohibits hospitals that have not released the necessary price information from sending patients to collect, sue, or report debt to entities that calculate credit scores.

However, the state will not enforce the law alone. Instead, it gives patients the right to sue if a hospital that has not released its prices takes any of these steps. If a patient who had a $ 10,000 operation sued and won, the patient would not have to pay the debt and would receive an additional $ 10,000.

The law still places responsibility on patients to take action if the hospital does not comply, but gives them the right to go to court, which is progress, said Cynthia Fischer, founder of PatientRightsAdvocate.org. If hospitals adhere, it also gives the patient some opportunity to challenge their bill to the billing department by pointing to a price list, or to buy around and ask for an appropriate price if they do their research in advance, she said.

“Enforcement empowers the patient,” she said. “We hope to release all this data and create a market.”

Bob Smith, founder of the Colorado Health Business Group, said the law would give hospitals a financial incentive to be transparent, allowing employers to decide which locations they want in their insurance networks and how much they are willing to pay.

A new report by Rand Corporation estimates that Colorado had the 12th highest hospital price, as a percentage of what Medicare would pay, in the country. Some hospitals charge significantly more than others, even if their results are not better, so directing employees to the most efficient institutions is a relatively easy way to control health care costs, Smith said.

“Health care (costs) is a threat to the economy of the state of Colorado,” he said.

Since patients sometimes do not receive their bills until a few months after receiving care and are usually not sent immediately for collection, there will probably be no hasty lawsuit as soon as the law comes into force on August 10. they do not apply to some small rural hospitals until February 15, giving them more time to announce their prices.

How much impact the law will have over time depends on how much the hospital does not comply, as well as how many patients know they have the opportunity to sue and can get a lawyer to take over their case – something that can be challenging for smaller claims.

As it is now, many hospitals could be sued because they did not state all the necessary prices, Fischer said. In February, her group inspected about 1,000 hospitals across the country and found that only about 14% complied with federal price transparency rules. In Colorado, they reviewed 17 major hospital announcements and found that only the University of Colorado hospital is fully compliant.

So far, the Centers for Medicare and Medicaid Services have sent warning letters to 352 hospitals, and 171 have solved the problem by publishing information. On June 7, he imposed the first fines for disrespecting two hospitals in Georgia, at $ 214,320 and $ 883,180. Multi-bed hospitals face higher penalties, which are estimated on a daily basis no matter how long they have not complied.

Katherine Mulreadi, chief strategy officer at the Colorado Hospital Association, said she estimates that 85% to 90% of Colorado hospitals adhere, but will eventually make the call to CMS. Some hospitals offer services as part of a package – say, contracting for prenatal, postpartum and postpartum care for a certain amount – so they don’t have prices for every service the CMS wants to see, she said.

Without knowing how many hospitals meet the conditions, it is difficult to know how much of an impact the law could have, Mulreadi said. Hospitals differ in how often they use tactics such as lawsuits or sending patients for collection, which adds another layer of uncertainty.

And not every hole in the price list is the basis for a lawsuit – if you went for heart surgery and later found out that the hospital did not publish all the prices for childbirth, that is not relevant, she said.

“Let’s hope that a large number of patients will not be affected,” she said. “Colorado has always been a leader in transparency in health care costs. This is stopping the failure. “

Subscribe to the fortnightly newsletter to receive health news directly in your inbox.

Californians Will Vote on 7 Ballot Measures This November

How to Use Saffron, the Rarest and Most Expensive Spice in Sweets