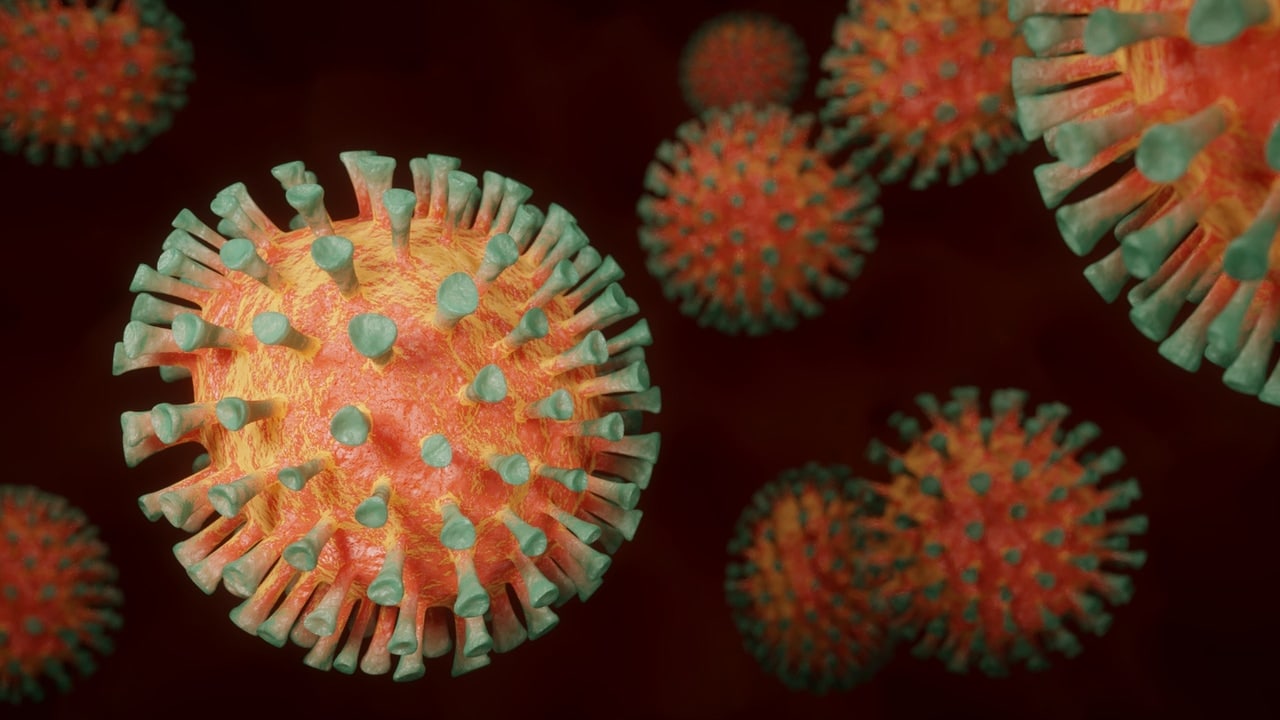 Research from the University of Colorado in Boulder (United States) published in the scientific journal ‘Cell’ warns that new virus familyAlready endemic and known to cause in wild African primates deadly Ebola-like symptoms In some monkeys, it is “ready to infect” humans. Will we experience a pandemic like Covid again?

Although no human infection has been reported to date, this arterial virus is already a grave danger to monkeys, but it is not known for certain what the effect would have been on humans if an infection did occur.

The authors of the research have said that a new pandemic is not imminent, so No need to alert the public, However, they call on the global health community to prioritize Further study of simian aneurysm And increased surveillance of those human populations in close contact with carrier animals.

“This animal virus has figured out how to gain access to human cells, multiply and evade some of the most important immune mechanisms that we would expect an animal virus to protect us from. It’s very rare. We have to pay attention to it. should,” he explains. Sarah Sawyerlead author of the research.

In recent decades, more and more unique viruses spread to animals, and some of them have managed to ‘jump’ to humans, The naive inexperienced to fight them is wreaking havoc on the immune system. Some of these viruses we already have, such as Middle East respiratory syndrome (MERS) in 2012, severe acute respiratory syndrome coronavirus (SARS-CoV) in 2003, and SARS-CoV-2 (the virus that causes COVID-19). is formed) ) 19) in 2020.

How was the investigation done?

For 15 years, Sawyer’s lab has used laboratory techniques and tissue samples from wild animals around the world to locate Which animal virus is most likely to jump to humans? For this new study, he and the first author, cody warrenThen a postdoctoral fellow at the University of California Biofrontiers Institute, he focused on aneurysms, which are common in pigs and horses but poorly studied among nonhuman primates.

In particular, he focused Hemorrhagic fever caused by virus of apes (SHFV). A deadly disease similar to the Ebola virus.

The study suggests that a molecule, or receptor, called CD163, plays an important role in the biology of simian aneurysms, allowing the virus to pass through. invade and cause infection of target cells. After a series of laboratory experiments, the researchers realized that the virus was also exceptionally skilled To latch on to the human version of CD163, suppressing and rapidly making copies of itself in human cells.