A possible hurricane could hit Cuba in the coming days 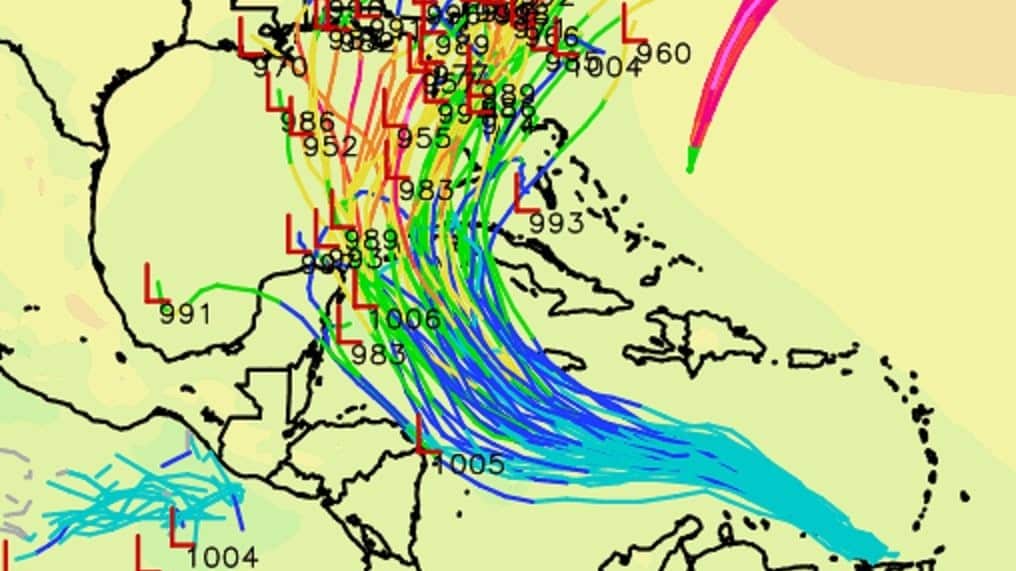 A wide area of ​​storms and showers moving through the eastern Caribbean Sea could develop into a tropical cyclone or hurricane in the coming days and affect Cuba.Warned the forecast center of the Island Meteorological Institute.

The state unit on Thursday issued its first note on the incident, in which it indicated that “Keeps a close watch” on the area of ​​bad weather that includes the Dutch Antilles and the southern part of the Lesser Antilles, north of Venezuela.

“This disturbance is associated with an active tropical wave with a low pressure center on its axis. The system has a high probability of becoming a tropical depression over the next 24 to 48 hours, as it moves west-northwest”. official site cubedebate,

According to the National Hurricane Center (NHC) in Miami, this event has a 90% chance of developing over the next 24 hours. At present, it is raining heavily in the Lesser Antilles and Venezuela.

According to meteorologists, it will move towards the central part of the Caribbean Sea later this week, and may become the next cyclone of the season.

However, the forecasting center reported that Due to strong winds in the upper levels of the troposphere, the “tropical wave” moves slowly under atmospheric conditions unfavorable for its development. These conditions will become more favorable in the coming days in the central Caribbean, where it may rapidly reach tropical cyclone development as it tilts its trajectory to the northwest.”

So far, the trajectory forecast models consulted show various probabilities over the western Caribbean, from the western and central regions of Cuba to the Yucatan Channel or the peninsula of the same name between Monday 26 and Tuesday 27 of next week.

On Sunday night, the system could be located in the waters of the western Caribbean in the middle of the ocean south of Cuba.To the west of Jamaica and to the northeast of Cabo Gracias a Dios in Nicaragua.

The current hurricane season in the Atlantic, which runs from June 1 to November 30, is described by meteorologists as “very active”, with the formation of 17 cyclones forecast, nine of them reaching hurricane category. with possibility.

The Cuban Meteorological Institute has predicted that, with an 85% chance, one of these cyclones could affect the island.A probability that drops to 60% in the case of a hurricane.