A priest hit by two cars, tested positive for breathalyzer and blamed it on alcohol from mass 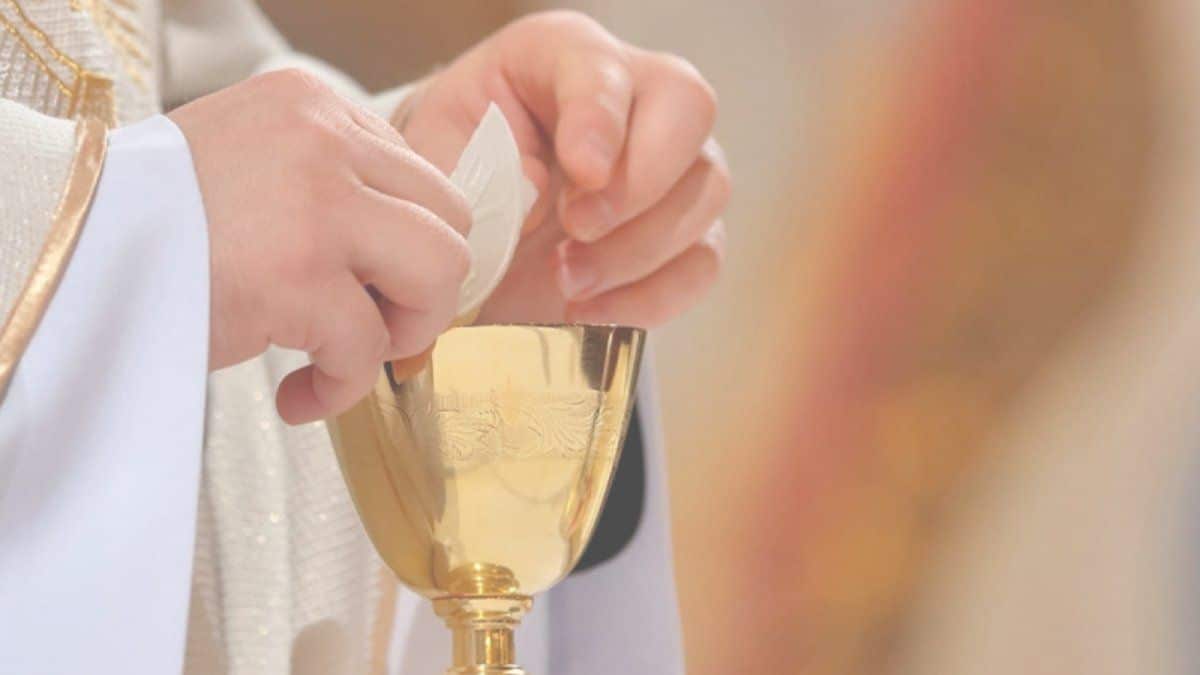 According to neighbors, the priest was very sorry when he got out of his vehicle and found that he had damaged five cars. A neighbor said, “He was very nervous and talking to someone on his cell phone before the police arrived.” “Then we saw tears in his eyes when he told how the accident happened to a couple who had come to pick him up,” the woman said.

After the accident was reported, a police patrol identified the witnesses and the driver of the Audi and controlled the traffic. Employees and customers of the hairdressing salon and dry cleaner went out into the street after hearing the sound of the blow (the collision of the car that the priest was driving against a white Opel) and saw that no one was injured.

,The noise was huge. we thought the mask had fallen“, said Cristina Paz, owner of Cristina Hairdressing Salon. “There were four customers and we all came out to see what had happened,” the businessman explained to the newspaper Las Provincias. The driver got out of the car on his own way. Held in Valencia, Spain.

Several neighbors also leaned out of windows and gathered on the sidewalk to watch. One of them reprimanded the priest and both shouted at each other over the misunderstanding. ,They panicked because a neighbor believed the driver was about to flee, but the truth is that the man did not leave his car at any point and said several times that he was not leaving.Another witness to the accident said.

Two local police officers arrived in no time and pacified the matter. After verifying that the driver of the Audi showed signs of intoxication, The policemen informed him that they were going to perform a breathalyzer test on him and it was then that the man said that he was a priest and that according to his version he had drunk some time before during the celebration of the Eucharist.

After some time other policemen arrived and got the test done, the report of which came positive. Traces of 0.40 grams per liter of alcohol in the blood.

The agents then inform Priest of the consequences of his action: a fine that also carries the loss of four points from his driver’s license. The policemen also informed them about the 50 per cent discount on the fine for prepayment.