A retiree donated his million-dollar collection of classic cars: “You reach this age and there’s nothing you want” 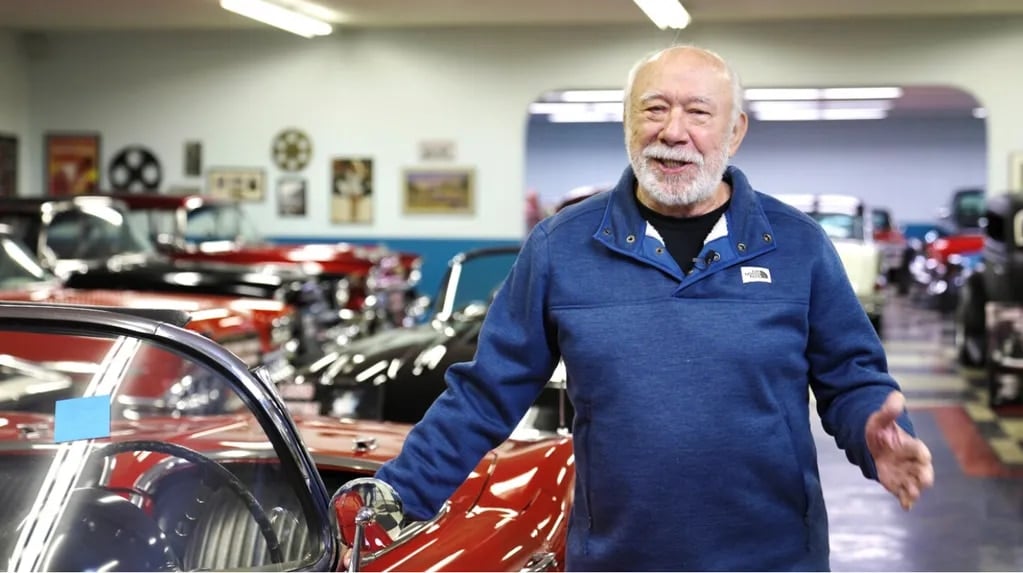 A retired couple just Donate your cool collection of classic cars to a universitywhich will auction them and use the money raised to fund scholarships for new students and to improve its facilities.

They are Mike and Diane Morey, a married couple from Michigan, United States, who have had the pleasure of being together for years Collection of 35 classic carsThank you for the work you do in a family business in the lumber industry.

The cars will be auctioned at the Kissimmee 2023 event, which will take place between January 4 and 15, 2023, in the North American country. Mecum Auctions, a well-known company in the region, will be in charge of conducting the bidding.

“You get to this age and you don’t want much. For us, doing this for college outweighs all the fun we’ve had.”They explain in front of the cameras.

the value of the collection is over $2 million And they expect to sell it completely in the first fortnight of January. All proceeds will go entirely to Northwood University.

Read also: They auctioned off a 365 GT4 2+2 that Enzo Ferrari gave to Niki Lauda and it was missing

Which cars are in this collection?

included in the list thirty five vehicles from different eras, produced mostly in the United States. Only one of them will not be auctioned and will be displayed on campus in honor of the Morey family’s gift: an incredible 1958 Chevrolet Corvette.

The collection also includes a 1932 Ford Rooster, a 1932 Ford Hi-Boy with a convertible body as well as a 1937 Chevrolet pickup truck. There are also several 1950 Chevrolet Bel Airs, 1958 Impalas, and a few pickup trucks. 1955 Chevrolet.

Read also: Schumacher’s Ferrari goes up for auction and becomes the most expensive Formula 1 car ever

In turn, there’s a rare 1969 Plymouth Hemi GTX, one of only 198 produced that year, the most exclusive of the muscle car catalog with its NASCAR-derived 7.0-liter V8.

Finally, a highlight of the collection is the 1981 Teledyne Continental Cheetah. This military SUV was developed from the Lamborghini concept, with a 6.9-liter V8 diesel engine and a GM 3-speed automatic transmission.

General Motors regains its leadership in sales in the United States