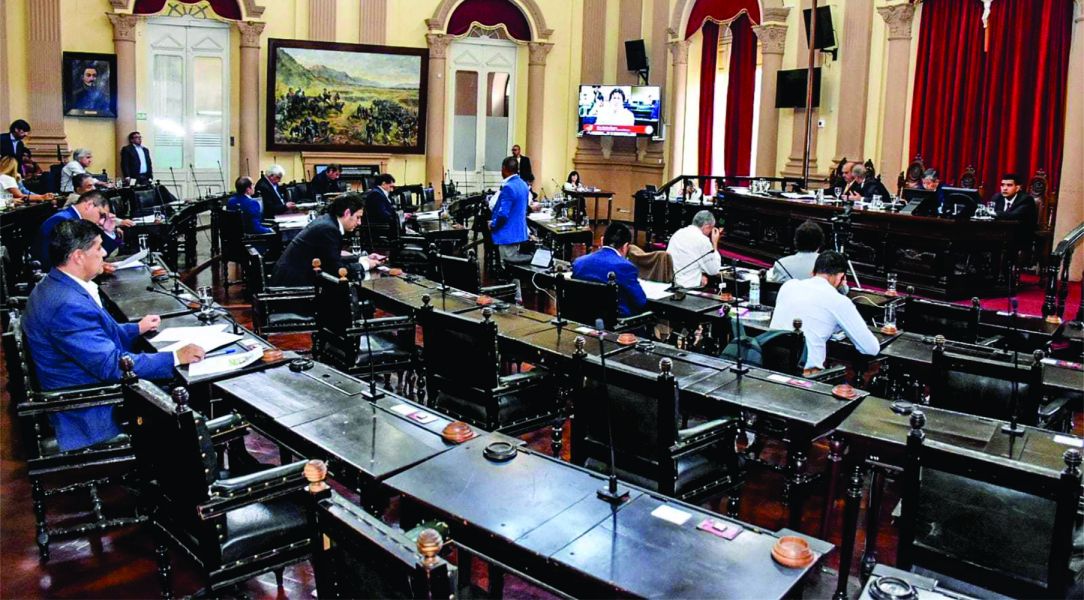 The project came under review from the Chamber of Deputies and its articles establish the requirements to receive this benefit, which are the following: – to be a native or naturalized Argentine; – Have four years of immediate residence in the province of Salta; – Be domiciled at a distance of more than fifty (50) kilometers from the headquarters of the National University of Salta where the medical degree is taught; – Prove that the beneficiary and his/her family group do not have sufficient income to meet the expenses of the race; Compliance with the academic requirements established by the applying authority.

In the latter case, the applying authority should fix the amount of scholarship annually, which cannot be less than 40% of the minimum vital and mobile salary. The scholarship amount can be increased as the students progress in their career.

They will also have to periodically evaluate the academic performance of the beneficiaries, who will automatically renew the benefit every year without verifying compliance with any requirement.

In addition, conduct a socioeconomic assessment to determine compliance with the provisions for accessing the scholarship. Finally, it is indicated that the expenses that meet the demands of the present law shall be charged to the general budget of the province, the corresponding items of the current year.

Land for a new cemetery in Cerrillos

On the other hand, in the last session of the Senate, a law was approved donating land to the municipality of Cerrillos for the construction of a new municipal cemetery.

Therefore, the text establishes that the executive branch is authorized to transfer as a donation a portion of 5 hectares of the property identified with the registration number 4685 of the Department of Cerrillos in favor of the Municipality of San José de los Cerrillos. To be used exclusively for the construction of municipal cemeteries.

The articles of the bill indicate that the General Directorate of Real Estate, either by itself or through third parties, will carry out the measurement, dissection and parceling of the donated property.

This donation will be formalized through a public notary, and will be exempt from any fees, taxes, rates or contributions.

Three requests for a report approved by the Senate at the request of a senator sergio saldano (Cafayette-Salta Commitment). In the first order, the General Sindicatura of the province is required to record the actions and interventions made to date with respect to the report of the Court of Accounts and Audit Hospital Nuestra Señora del Rosario de Cafayate, as stated in Expat. No. 163655/22 of the Ministry of Public Health.

Secondly, with respect to the Ministry of Production and Sustainable Development and Aguas del Norte: a) The updated Registry of Concessions, Exploration, Lighting and Groundwater Exploitation in the Department of Cafayate. b) Map of the distribution area and supply to the population, c) Map of the territorial area, demarcating routes, channels, places of common intake, existing crops, etc.

and finally to report to the Minister of Education, Culture, Science and Technology the reasons why Res. As of 1178/16, Cafayate’s higher music teacher career with orientation in music education motivates him to discontinue.