A stray bullet killed an English astrophysicist who arrived in Atlanta 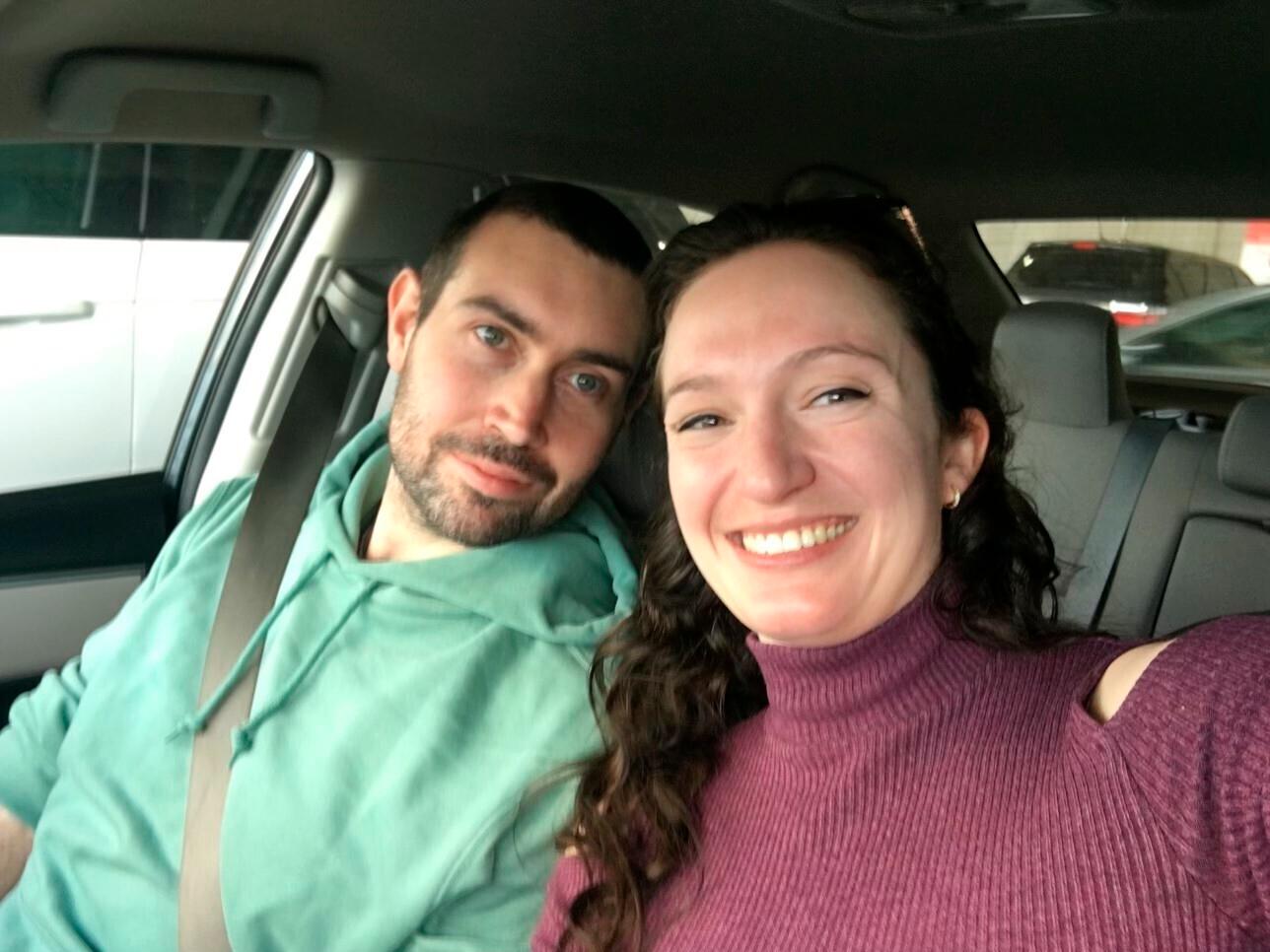 BROOCHHAVEN, Ga. (AP) — A stray bullet hit an English astrophysicist while he was in an apartment in the Atlanta area and killed him, authorities say.

Matthew Wilson, 31, from Chertsey, Surrey, England, was visiting his girlfriend in the United States when he was hit by a bullet that went through the wall of the apartment. The shooting took place early Sunday morning, just three days after his visit.

“He was supposed to be here for three months because we were apart for a while,” Katherine Shepherd, his girlfriend of three years, told WSB-TV. “I picked him up from the airport, took him to his favorite place, and the next day he was gone.”

Shepard, whose apartment is in Brookhaven, a suburb of Atlanta, told the network that the couple woke up January 16 to the sound of more than 30 gunshots from an apartment complex right behind Shepard’s house. According to her, the bullet went through Shepard’s wall and hit Wilson.

Police were nearby investigating reports of a shooting when an 911 call came in from Shepard. Sergeant. Jake Kissel of the Brookhaven Criminal Investigation Unit said that once the officers arrived on the scene, they provided assistance until paramedics arrived.

“Doctor. Wilson was taken to a local emergency room, where he died from his injuries,” Kissel said in a statement. The shooting turned out to be “an accidental act involving persons involved in the reckless use” of firearms.

Wilson was mourned by family, friends and his alma mater, the University of Exeter.

“Matthew Wilson was a former Ph.D. student at the University of Exeter and a much loved member of our team of astrophysicists,” a university spokesperson said in a statement.

No arrests have been reported. Brookhaven police have asked witnesses or anyone with information about the shooting to contact them or send an anonymous message to Crime Stoppers at 404-577-TIPS (8477).