A study sheds light on consuming this vitamin to have stronger bones as you get older. 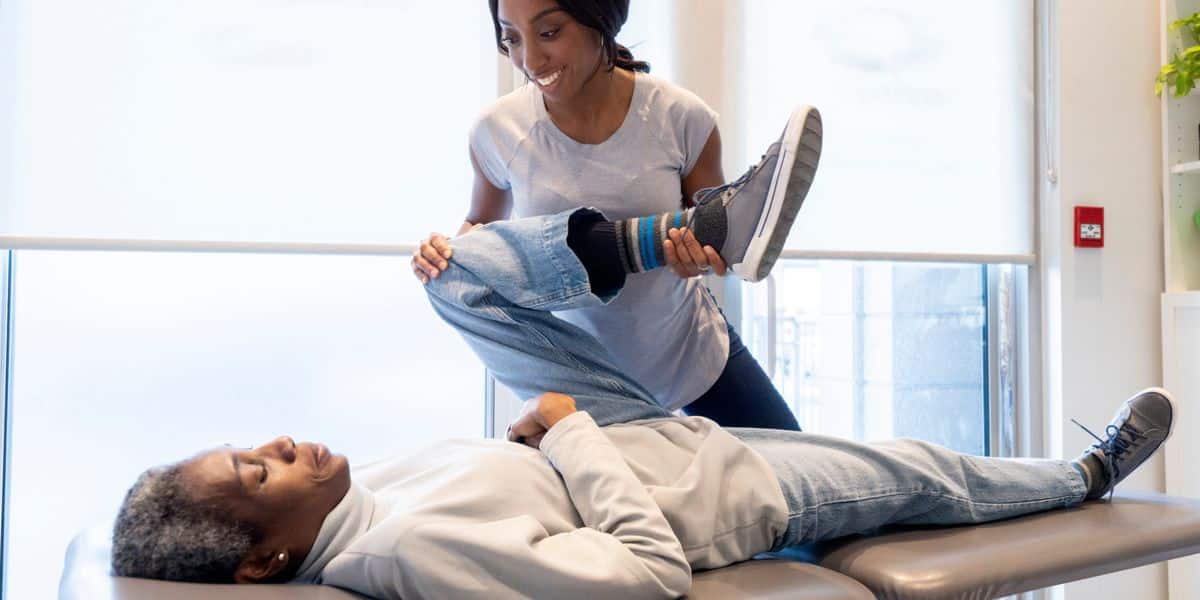 File photo of a woman doing exercises to strengthen bones.

Research from the Institute for Nutrition Research and Health Innovation at Edith Cowan University (Australia) has shown that there may be something that could help reduce the risk of fractures later in life.

In collaboration with the University of Western Australia, the study looked at the relationship between fracture-related hospitalizations and vitamin K1 intake in nearly 1,400 elderly Australian women over a 14.5-year period from the Perth Longitudinal Study of Women’s Aging.

Women who ate more than 100 micrograms of vitamin K1 daily (the equivalent of one to two servings per 125 grams of dark, leafy vegetables, or green vegetables) were found to be 31 percent less likely to have fractures than women who did not. 60 micrograms per day, which is the current Adequate Intake guideline for vitamin K for women.

The results were even more positive when it came to hip fractures, with those who consumed the most vitamin K1 reducing their risk of hospitalization by almost half (49%).

“Our results are independent of many established factors for fracture rates, such as body mass index, calcium intake, vitamin D status and prevalent diseases,” said Mark Sim, who led the study. has been published in the scientific journal ‘Food and Function’.

Basic studies of vitamin K1 have identified an important role in vitamin K1-dependent carboxylation of bone proteins, such as osteocalcin, which is believed to improve bone hardness. An earlier trial has already indicated that dietary vitamin K1 intake of less than 100 micrograms per day may be too low for this carboxylation. Vitamin K1 may also promote bone health by inhibiting various bone resorption agents.

Dr. Sim says getting more than 100 micrograms of vitamin K1 a day is ideal, and fortunately it’s not too difficult to achieve.

“Daily intake of this amount of vitamin K1 can be easily achieved with between 75 and 150 grams, which is equivalent to one or two servings of vegetables such as spinach, kale, broccoli and cabbage,” he said.

Cheap hydrogen fuel cells thanks to a catalyst that removes platinum