A Swiss hypercar manufacturer has invented a revolutionary battery technology that could revolutionize the automotive industry. 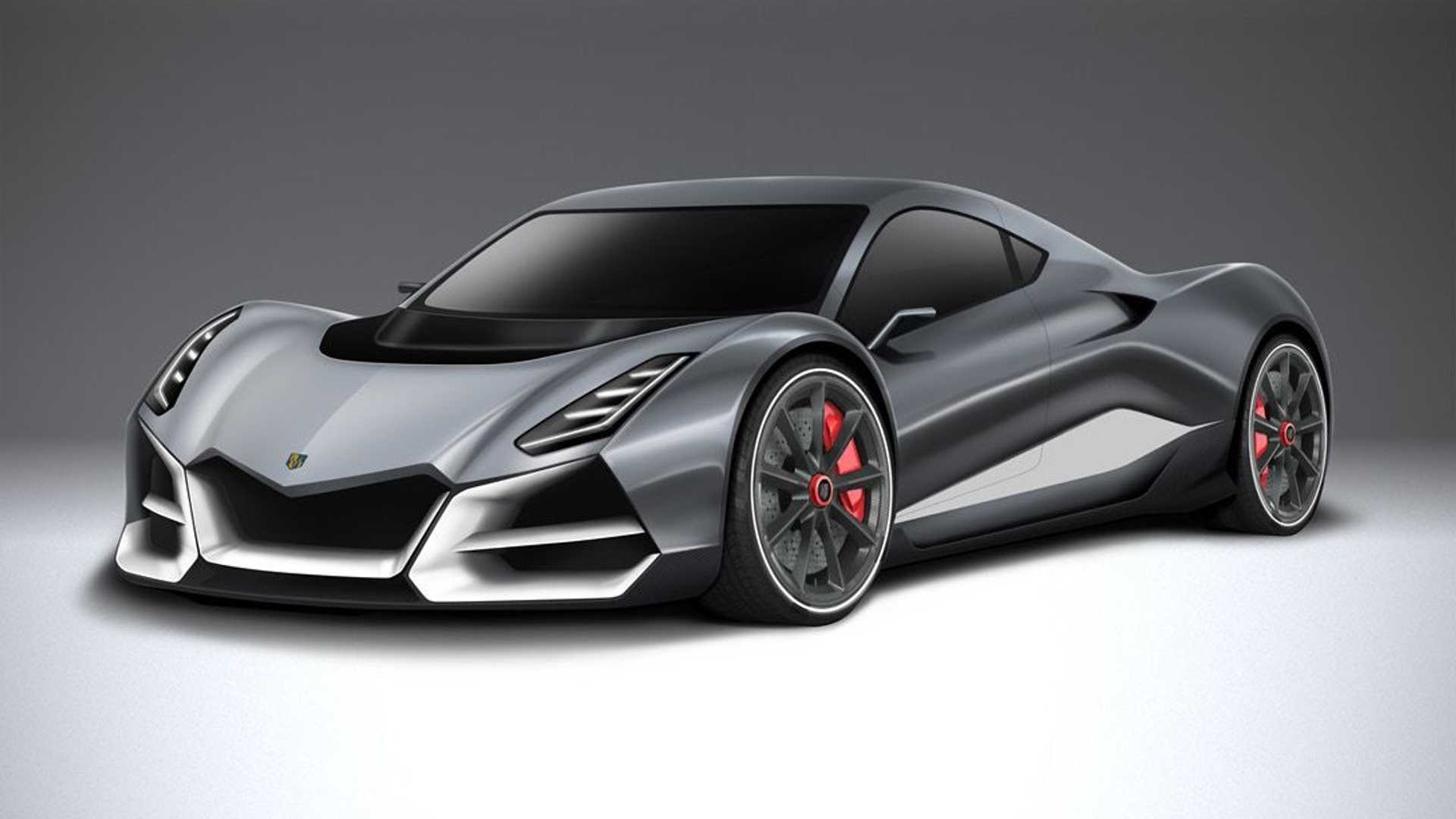 Swiss technology company Morand has invented a new battery technology that claims the ability to recharge an electric car battery up to 80% in just 72 seconds.

This could revolutionize not only the automotive industry, but all other sectors that will need batteries in the future.

The technology is called Morand eTechnology, and the company is making some really impressive claims, and that charging time is just one.

The company also says that the batteries will be able to last thousands of recharge cycles before degrading. The company was founded by Benoit Morand, former manager of the LMP1 and LMP2 Le Mans team.

Morand is a company that sounds familiar, as it announced a new hypercar last year. That hypercar will be built around this revolutionary technology to be capable of a top speed of 249 mph and 0-124 mph in just 6.3 seconds.

Independent testing by Geo Technology has shown that the eTech can recharge a 7.2 kilowatt-hour test unit at 900A/360kW up to 98% capacity in 120 seconds.

The technology has reportedly been shown to last over 50,000 charge cycles without degradation, with some going as high as 70,000.

Morand also claims that this technology uses very few precious metals such as lithium and cobalt. It is made mostly of aluminum, graphene, and carbon, with a few other ingredients thrown in.

There are already plans to partner with someone to produce the units, and the company is looking to scale up production as quickly as possible in order to substantially reduce the price of the technology.

Since the technology is claimed to have a longer life span than conventional batteries, the cost also comes down in the long run.

The firm sees this as a game changer in any application that requires fast and consistent load times. These include cars, drones, electric bikes, and electric scooters, as well as robotics, agtech, defense, rail, and other industries.

The company is currently looking to scale up production and is seeking additional investment from interested partners, citing a desire to partner with companies with specialized or niche applications.

The interest seems to be to bring the technology into the real world to show its real world potential and get more investment in the future.

It all sounds very promising, but as it stands, that’s about it. Until we see this in use in actual products, which again can be independently verified in the real world, it’s hard to know how much is or isn’t really true.

As it is, the time it takes to charge electric vehicles is the number one black spot against them, and automakers are looking for new and innovative ways to fix the problem.

Morand will soon be able to bring this technology to the public, and will be able to see how well these claims hold up as NASA only recently introduced its blazing fast charging technology, so Morand already has some hard work to do. There is competition.

Guide to Translate Texts from iPhone without using Internet

Bitcoin reacts higher after moderate rise in US rates.

According to a study, increasing the intensity of physical activity gives more benefits to the heart.

A Columbia professor gave the university a task on ranking