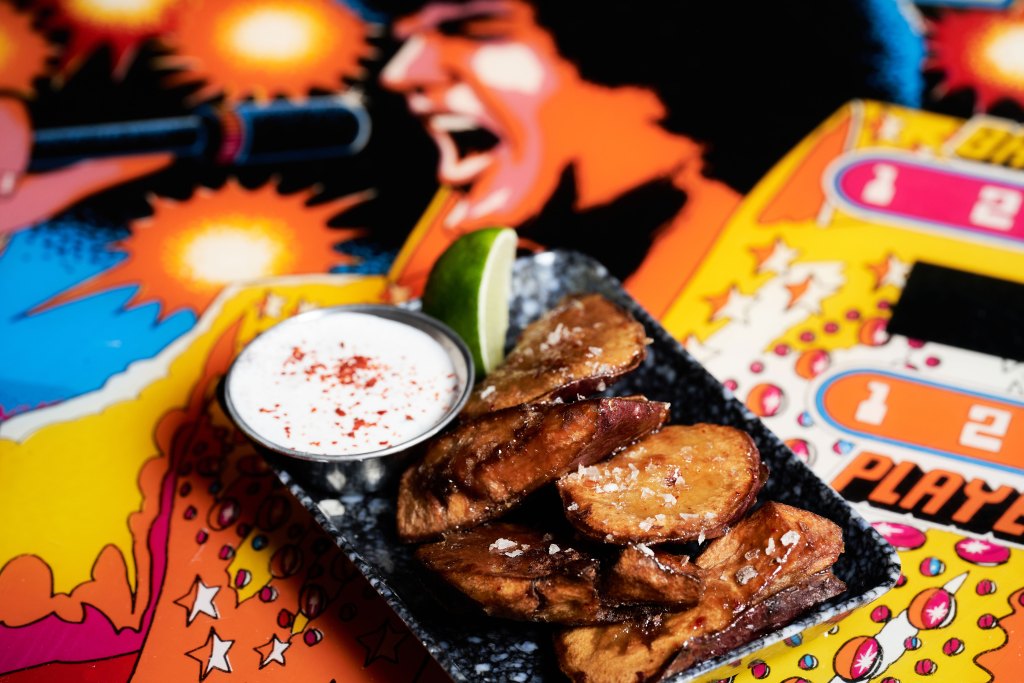 Before the pandemic shutdowns, furloughs and price hikes, Denver restaurant writer Justin QC was planning for the future of his six Denver restaurants in a way that few others have attempted.

About five years ago, Kuchi and his close team members began drawing up a plan for employee-ownership of Edible Beats, which includes popular Denver restaurants L Five, Root Down, Linger, Vital Root and Ophelia’s Electric Soapbox.

He wanted to create an ESOP, or employee stock ownership plan, a term that may be familiar to Coloradans who know the history of the Fort Collins brewery New Belgium. But Edible Beats is the first restaurant group in Denver to convert to this employee-owned structure.

In terms of business, it was Kyuki’s answer to the question of succession that provided a “win-win” for all, he said.

“When we went on some longer term (succession plans), none of them looked attractive,” Kuchi said. The idea of ​​selling to an outside investor, or even one or two high-ranking employees, did not go down well with him. But with employee-ownership, “ownership wins, employees win and, in theory, guests win.”

At a time when restaurants are coming out of a shattering industry-wide crisis, and are still struggling to find and retain workers and keep menu prices down amid inflation, Kukki thinks employees- The ownership model is an intriguing, if initially costly, solution. The Colorado Office of Economic Development and the Office of the Governor are also behind this plan.

Jared Polis said in a press release Wednesday, “We are saving up to $100,000 in tax credits on the qualifying cost of converting money from employee-owned companies, and I want to congratulate Edible Beats on this exciting move. Proud of.”

Edible Beats joins nearly 100 other Colorado-based employee-owned companies, according to the National Center for Employee Ownership. Of the approximately 6,000 ESOPs in the US, only 1% are in the housing and food service industry.

“It is, in fact, pretty much non-existent,” Kuchi said, “the process is by no means easy, simple or intuitive.”

For Edible Beats, the process took five years, including a pause once the pandemic began, during which Kuchi stopped trying to secure bank loans for the restructuring process. The ESOP cost him more than $400,000 to set up and will continue to cost between $75,000 and $100,000 to maintain, Cucci estimates.

But the benefits include significant federal and local tax breaks and, hopefully, a viable business model for years to come. As of February, Cucci’s has switched to 100% employee-owned, with 330 employees enrolled in the program. Employees become fully vested after five years with the company; If they’ve already been with Edible Beats for at least five years, that counts in back-tenured ownership status.

“We thought, what a wonderful thing,” said Cookie. “We can ESOP and reward the people who have gone on this journey.”

He hopes the move will “personalize” Edible Beats’ existing culture and values ​​in the long run. For the past eight years, the restaurant group has offered its Management 401k plans with 5% company matching. There has been biennial profit sharing, and more recently, lifestyle spending accounts have been created to account for wellness expenses not covered by health insurance.

“As an industry we can take better care of our employees,” Kukki said. and better care of the community. A new non-profit arm of Edible Beats will select a local cause to support over the next five years, with the goal of raising $1 million.

It’s an amount some employee-owners may even see in their futures, if the success of Colorado’s other big food and beverage ESOP is any indication. When New Belgium Brewing sold Lion’s Little World Beverages in 2009, more than 300 employee owners received at least $100,000.

“It’s a reward for people beyond thanksgiving, or bonus checks,” Kuchi said. “Like, you own it now. It’s our restaurant group, and every decision we make benefits our future.”

A jury handed down a $ 17 million verdict against a former LAPD officer in the city of Los Angeles by shooting the Costco...