A ‘tsunami of rain’ washes away a large dam in Australia 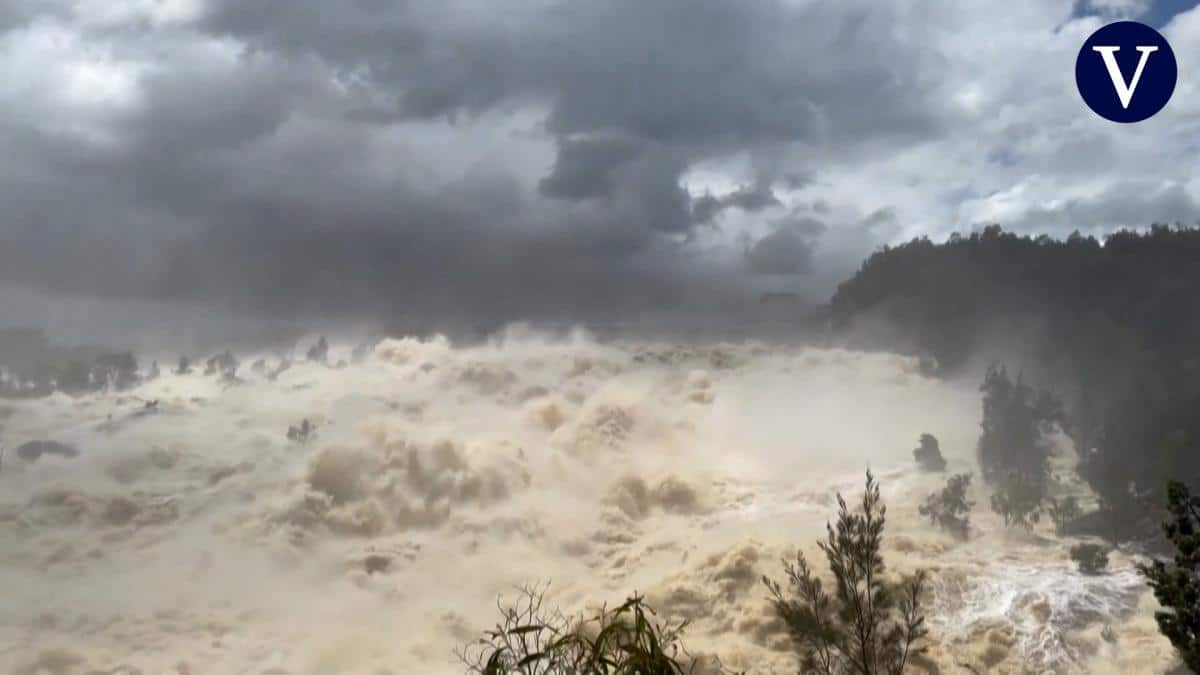 The town of Yougoura, about 350 kilometers west of Sydney, was flooded on Monday, but the extent of the damage has been impossible to assess under the muddy gray water. “Residents are talking about a tsunami,” the country’s national television network ABC said.

The Wayangala dam burst on Sunday night following heavy rains, spilling around 230,000 megaliters of water into the catchment area near Ugowara. Australia’s east coast has been repeatedly lashed by heavy rains over the past two years, driven by back-to-back cycles of the La Nina weather phenomenon.

Pillars: Chastain calms down for spurt in title dispute