About 250 people expressed interest in joining the Orland Waterway 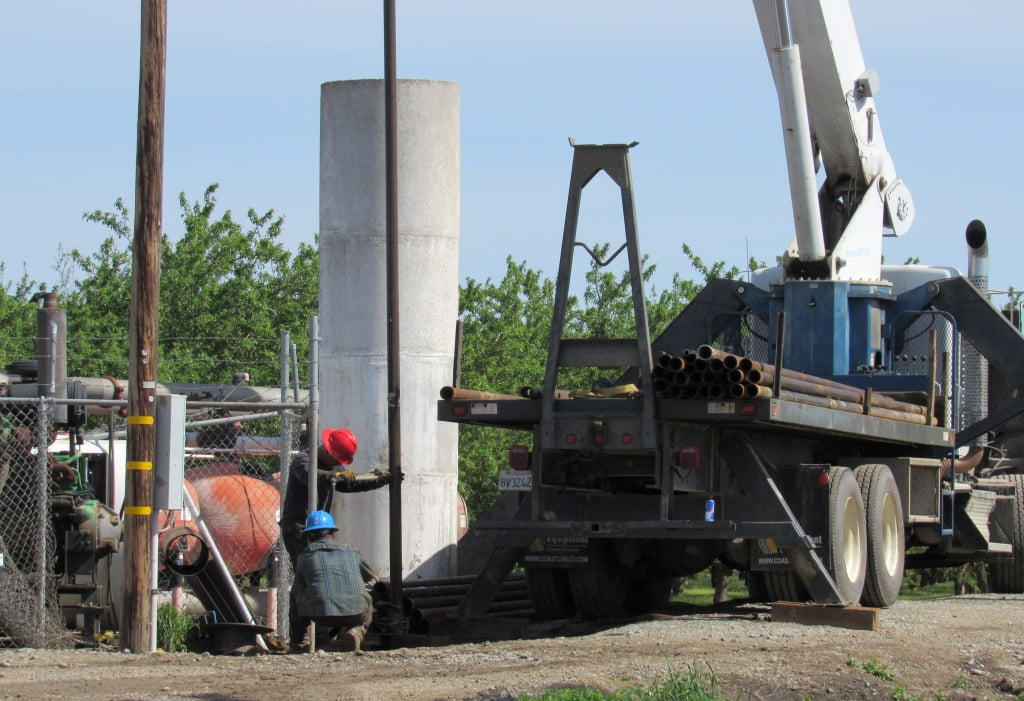 ORLAND — Since the December 31st cutoff, nearly 250 parcel owners with dry wells or water insecurity in and out of Orland have expressed interest in connecting to the city’s waterline.

Last year, the California Department of Water Resources allocated considerable funds to various water projects across the state to help with water insecurity. Glenn County, which is experiencing several dry wells, partnered with DWR as well as the North Valley Community Foundation to identify solutions to the issues.

Workshops and discussions were held in Orland with residents joining in to learn about proposed programs, and eventually two routes were taken. One involved the delivery of water where residents with dry or dry wells could receive regular shipments of bottled drinking water. Apart from drinking water, non-potable water can also be delivered to the residents along with a tank and pump to connect the houses.

The other option, which is still in the works, is for families to connect to Orland’s water system in a large-scale engineering and construction project funded by the DWR.

Read Also:  Silverado Canyon is ready for a new storm, digging in from the last one

Orland City Manager Pete Carr said about 250 people expressed interest in connecting to the water lines, while others were placed on a waiting list who signed up after the deadline.

“We are grateful that the state is ready to come in and fund this kind of a lifetime opportunity,” Carr said. “And they are going to help us improve our water resources. So the city looks forward to serving as many people as possible who want to connect and who can be funded.”

DWR has allocated about $7.8 million to efforts to expand water resources in Glenn County, although Carr said it’s possible that number could increase to help build storage tanks. This information has not yet been confirmed by DWR.

As of Thursday, DWR is working on an engineering design to install water lines for residents who want to be connected.