about 3 thousand rafters in just 2 months; US shows how it moves with Cuban immigrants in the deep sea (VIDEO) 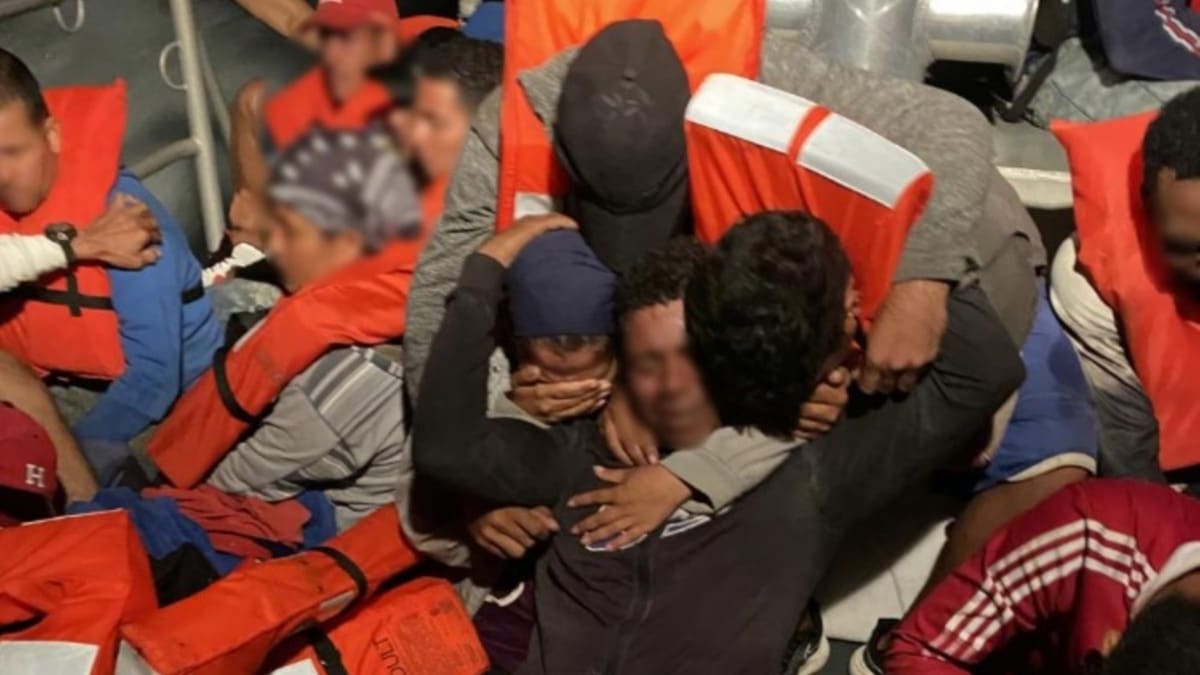 In just over two months, nearly 3,000 Cuban rafters have been traced by US authorities, who on Tuesday published a compilation of rescues carried out in recent days.

According to the Coast Guard’s most recent report, the number of Cuban rafters since last October (the beginning of fiscal year 2023) is 2,755.

On Monday, 126 Cuban immigrants were returned to the island as part of a repatriation carried out by the United States Coast Guard.

The video published today by the Coast Guard shows the details of these operations, from the moment the Cubans are seen by the Marine and Air Services of the Coast Guard; The instructions in Spanish that the officers give them in the first exchange with the immigrants, the rescue of a minor and the life jacket, the offering of food, among other moments of protocol in which the Cubans are certainly in the custody of the American authorities.

Reporting on the repatriation of the 126 immigrants, Lt. Paul Puddington from District Seven of the Coast Guard noted the risks those who try to reach North American territory via sea and do not meet minimums aboard ships. terms. of security.

“Personnel from the Coast Guard and partner agencies are patrolling the Florida Straits, Windward and Mona Passage to prevent the tragic loss of life from these dangerous and illegal maritime voyages. For your own safety, the safety of your friends and relatives, do not Go. To the sea,” warned Puddington.

Delegations from Cuba and the United States have held two meetings this year to analyze the application of migration agreements, amid unprecedented mass emigration to Cuba.

The current migrant wave that has brought millions of Cubans to the United States border points has broken all historical records for Cuban emigration for a short period of 12 months. October 1, 2021 to September 30, 2022, corresponding to fiscal year 2022, US authorization 224,607 Cuban arrivals have been recorded. Also in the same period, 6,182 Cuban rafters were intercepted.

The United States announced that on January 4 it would begin the full processing of visas for immigrants at its consulate in Havana, after launching a “gradual” and “limited” delivery of family reunification visas in May.

The Havana regime recently acknowledged that the United States complied with 20,000 immigrant visas this year, as provided for in migration agreements between the two countries.

All 128 miners evacuated after Russian mine incident