About 80,000 Panamanians from Cuba are literate by the yo, si puede method (+photos) 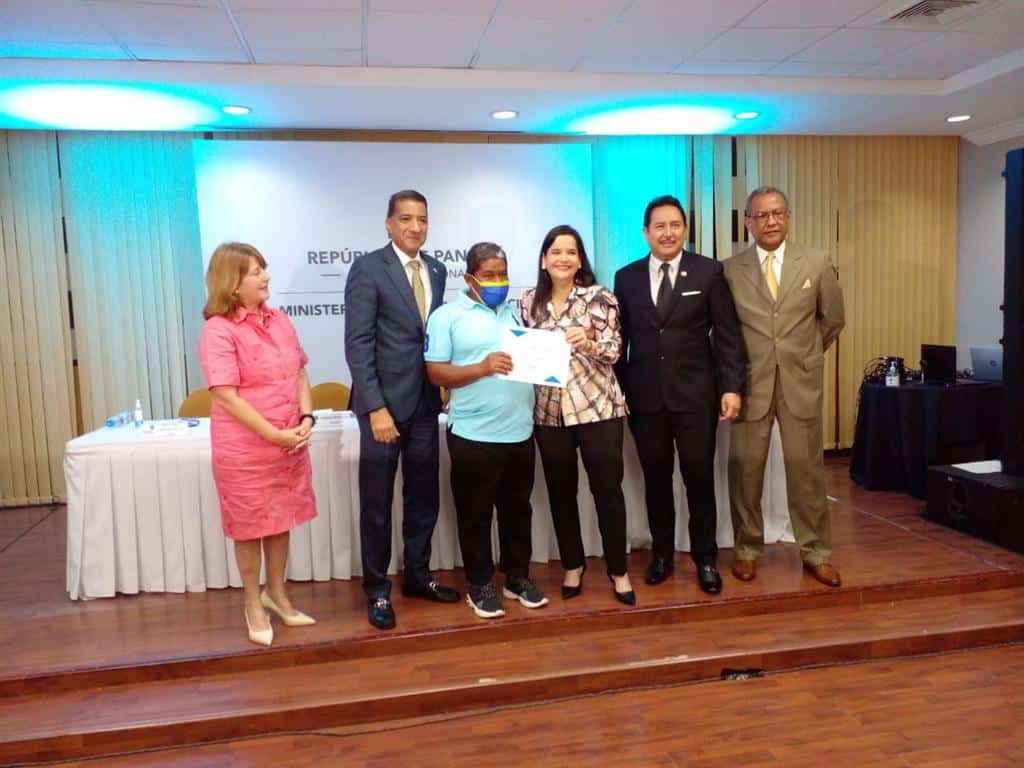 In the Commemorative Act for World Literacy Day, Social Development Minister María Inés Castillo recalled that the Mouvet por Panama program, based on the Caribbean nation’s educational experience in the 15 years since it was established, has been instrumental in the strategies of the fight against it. Poverty and inequality.

In the past 36 months, he specified, 3,506 people, including 2,332 women, have benefited from knowledge that would allow them better living conditions, mostly in hard-to-access indigenous areas.

Castillo praised the fact that Yo, Si I Can, in just seven weeks and 65 video classes, currently allows approximately 600 students to participate in more than 150 settings in their communities and at times with their instructor family. There are members who are in favor of learning.

On the other hand, he highlighted the articulation of the program with other institutions such as the Ministry of Education for the continuation of studies; Or the Electoral Court, facing general elections in 2024, when literate people, with their current signature, will be able to use an identity card and participate in that consultation.

Carlos Contreras, National Director of Literacy, highlighted efforts to teach reading and writing from 2020 to the present day due to restrictions imposed by the COVID-19 pandemic. 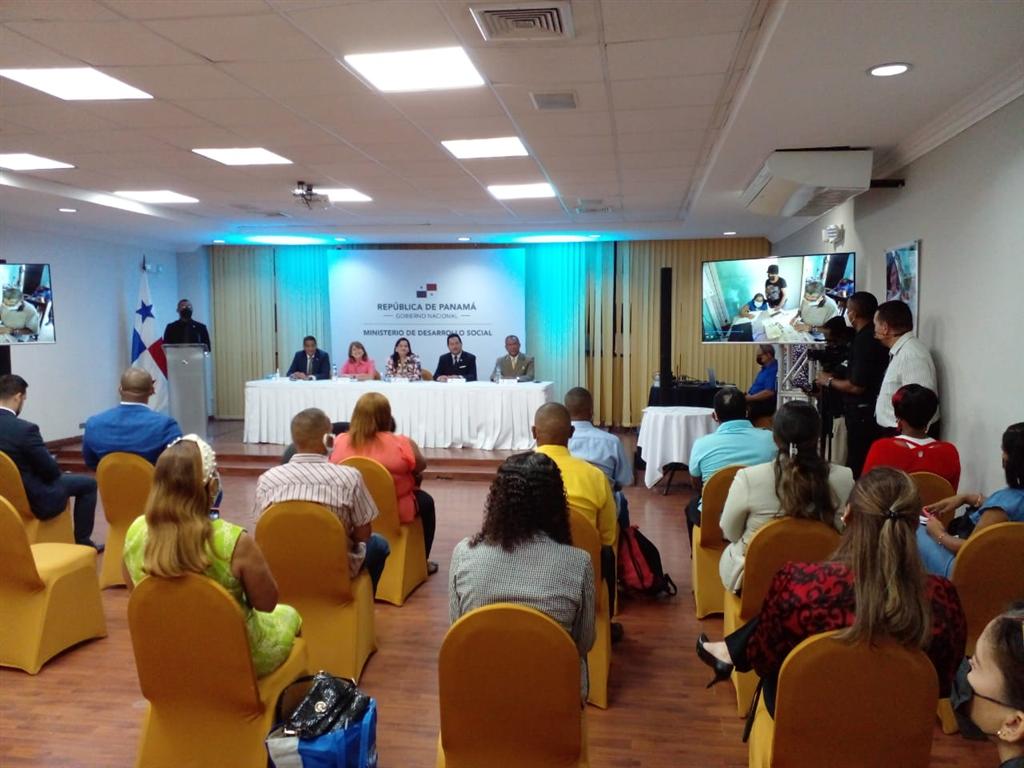 In her turn, Cuba’s ambassador to Panama, Lidia Margarita González, thanked her people for the possibility of supporting these efforts for the literacy of the most needy in the isthmus, inspired by the doctrine of the national hero José Martí that “educated Going is the only way to be free.”

Since 2002, the diplomat specified, the Cuban method has reached more than 30 countries on different continents, for the benefit of the approximately 11 million people who managed to come out of the darkness, be aware of their decisions and their future. There are basic tools for construction.

At the ceremony, six colleagues from the Sanitation Authority in the capital received their literacy certificates, among them Zulica Córdoba, who apparently went on, inviting all people to improve themselves, “because there is no age to learn, “He insisted..

According to a report by education officials, through Yo, Si Puede, people learn to read, write and perform elementary mathematical operations, and the areas with the greatest impact of the program are the native Ngabe Baglay region and the province of Bokas. Del Toro, Chiriqui, Panama Oste and Darien.

Literacy in Panama is an important part of the country’s contribution to the fulfillment of the objectives and goals of the 2030 Agenda.