According to a government report, more than 7 million misdiagnoses are made each year in emergency departments in the US. 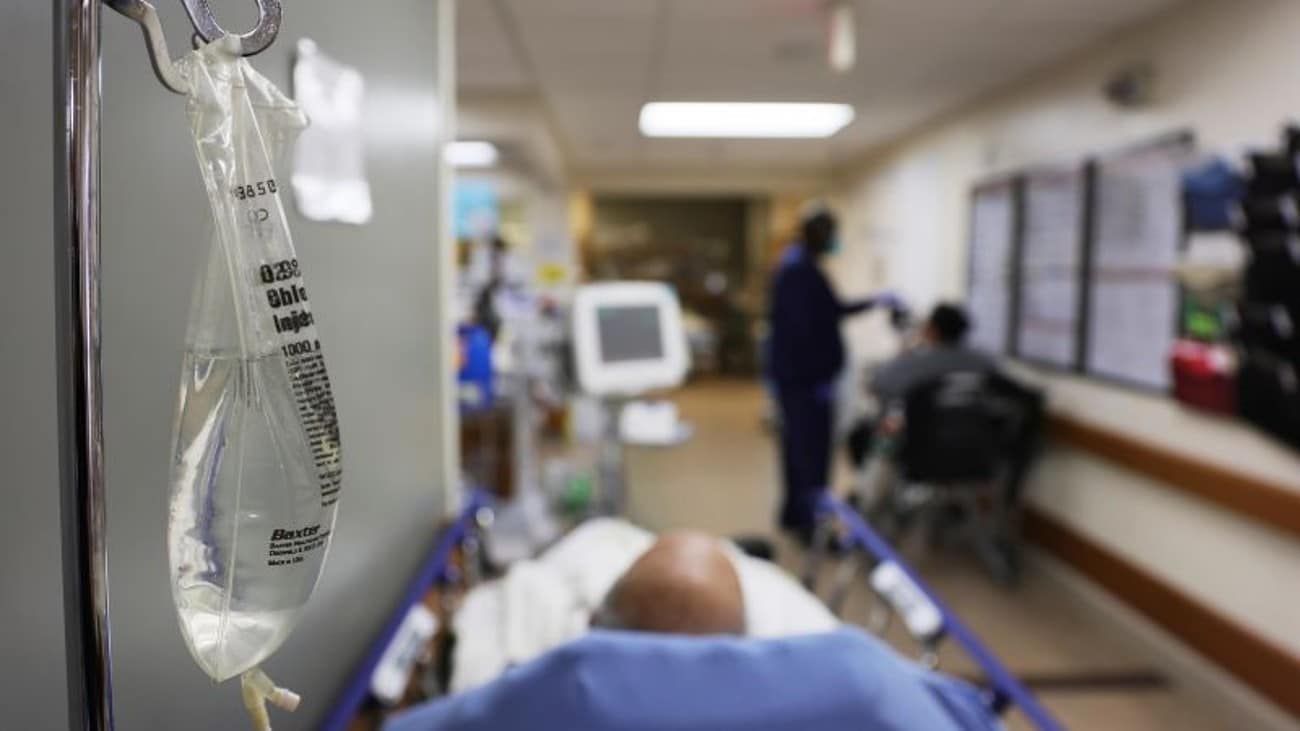 Worrying: Millions of Medical Misdiagnoses in the US Every Year 0:47

(CNN) — A new study shows that about 6% of the 130 million people who visit emergency departments in the US each year are misdiagnosed, meaning 1 in 18 patients are misdiagnosed.

The report, released Thursday by the US Department of Health and Human Services’ Agency for Health Care Research and Quality, reviewed nearly 300 studies published between January 2000 and September 2001.

Researchers estimate that 7.4 million diagnostic errors occur each year, 2.6 million people suffer preventable harm, and another 370,000 are permanently disabled or die from misdiagnosis. This equates to approximately 1,400 misdiagnoses per ED nationwide.

The researchers noted that these rates are comparable to rates seen in primary care and hospitals.

The five most misdiagnosed diseases were as follows

These five conditions account for 39% of all serious harms related to misdiagnosis.

Strokes were missed 17% of the time, often because people reported symptoms of dizziness and lightheadedness. Upon admission to the emergency department, 40% of patients presenting with these two symptoms were not initially diagnosed as having had a stroke.

According to the study, non-specific or unusual symptoms were the most important factor in misdiagnosis.

The risk of misdiagnosis was increased by 20% to 30% among women and people of color.