According to the Chancellor of the Exchequer, Britain has entered a recession. 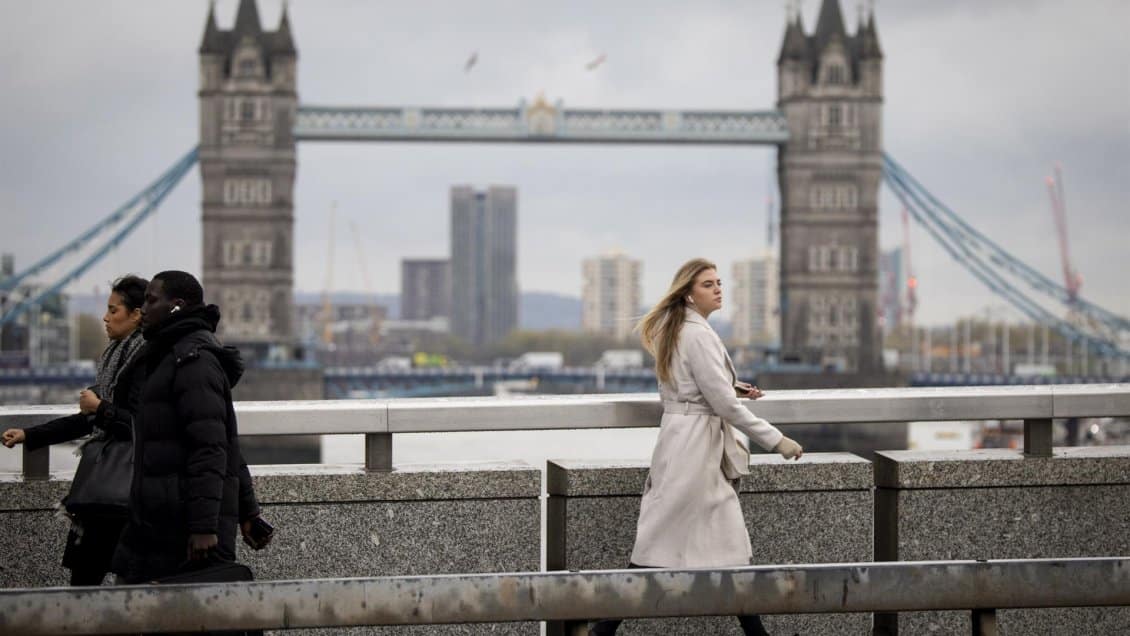 The Office for Budget Responsibility (OBR), which oversees the UK’s public accounts, estimated The country has entered a recession and British inflation will be 9.1 percent this yearannounced the British Chancellor of the Exchequer on Thursday, jeremy hunt,

In a statement to Parliament’s House of Commons (lower) to present the Conservative government’s fiscal plan, Hunt said the OBR expected inflation to be 7.4 per cent in 2023.

obr, who linked Sharp rise in inflation leading to rise in energy prices globallycalculate it The unemployment rate in the United Kingdom will rise to 4.9 percent in 2024 from the current 3.6 percent before falling to 4.1 percent the following year.

In his long-awaited parliamentary statement, Hunt said there are three fundamental pillars for the executive to deal with the economic crisis: financial stability, Growth And this protect public servicesWhile it is determined to protect the most vulnerable groups including pensioners.

He said inflation is the ‘enemy’ of stability and stressed that it harmed low-income groups and could lead to social unrest.

Hunt stressed that the United Kingdom is not the only country facing a sharp increase in inflation, as Germany or Italy are also facing similar problems.

Ketanji Brown Jackson’s path to a nomination to the Supreme Court was paved by pioneering black female justices.