Activists ask to protect local US press from technology companies 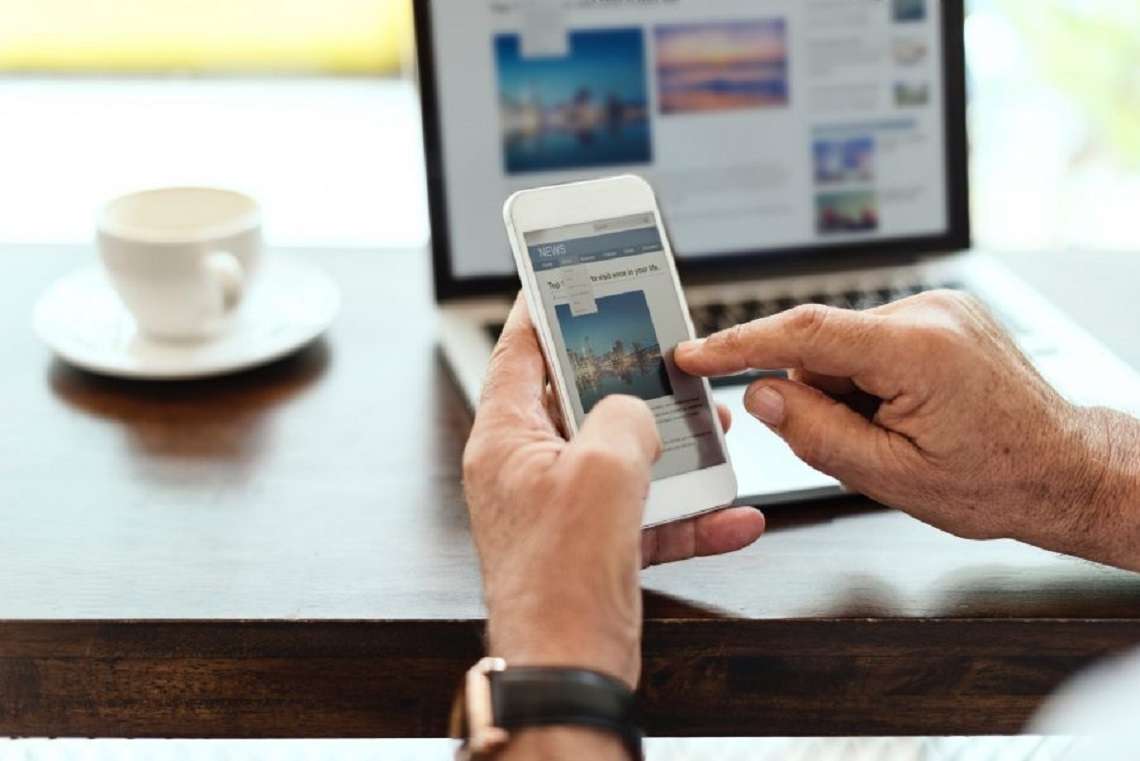 Leaders of organizations engaged in protecting the freedom of the press on Monday called on the US Congress to pass a law protecting local media from big technology companies.

The bill, already in the Senate, would allow the media to come together to negotiate with companies such as Google’s parent Alphabet; o Meta, owner of Facebook, Instagram and WhatsApp; To generate maximum income from the content they distribute on the Platform.

summit begins #certal Where the largest representatives and officials of the telecommunications industry and the press from the region and the United States are participating. pic.twitter.com/vSKOfZRWbT

“Big technology companies drive advertisers away from local media,” criticized April Carty-Sipe, executive vice president of the US National Association of Broadcasters, at an event organized by the Center for Telecom and Regulatory Studies (Certel) in Washington.

Carty-Sipe asked legislators to approve the project before January 3, when a new Congress would be formed as a result of the legislative elections last November.

Michael Greenspun, president of the Inter-American Press Association (SIP), also voiced his support for the project and threatened to shut down local media in the country. “Without local media, without oversight, corruption and human rights violations spread,” he said during his speech.

The IAPA president explained that the local press in the US has suffered financially from advertisers moving to digital platforms. “The paradox is that platforms use free media content to attract audiences and generate more advertising revenue,” Greenspan said.

UNESCO: Social networks are an “existential threat” to the media

According to a Northwestern University study, one local newspaper goes out of business every two weeks in the US, and a third of all newspapers that existed twenty years ago will be closed by 2025.

With information from Efe.

Google wants to work with the Pentagon again, despite employee concerns