Add 20 motorcycle-ambulances to the health system 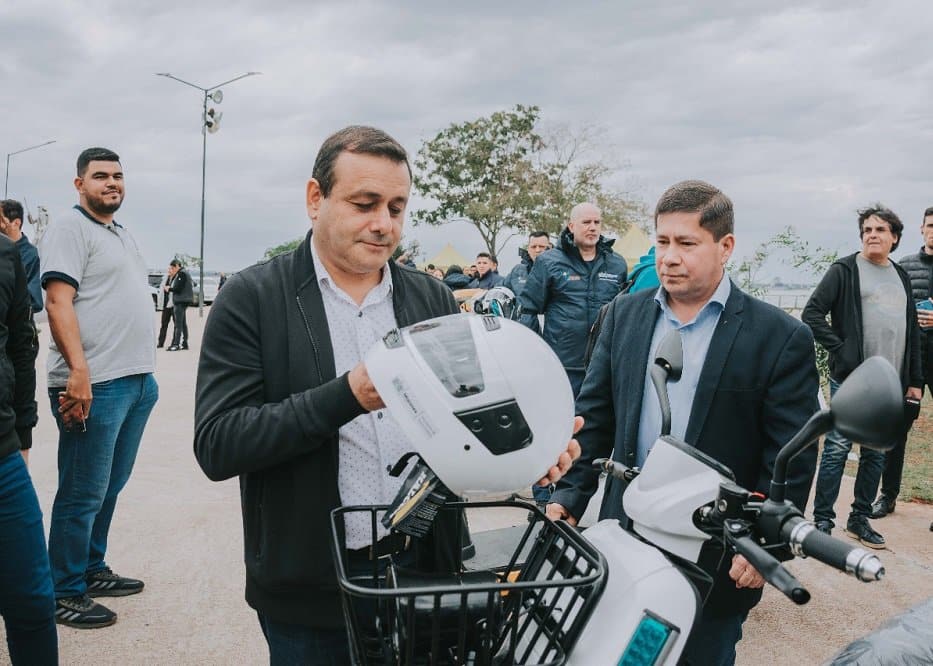 From idea to project, from project to law, from law to motorcycle on the road. How quickly the government of Misione acted, to provide the province’s health system, the first 20 rapid response motorcycle ambulances, equipped with the latest technology to act in the “golden minute”, the key to saving lives in the event of accidents, Dissolution or other cases that require the presence of a paramedic.

In the Costanera de Posadas, the first 20 units that will be destined for the different cities of Misanes were presented to the society this Wednesday. “What we are delivering is at the level of the most advanced pre-hospital medicine like other countries in the world,” Herrera Ahud said.

The governor led a brief assignment that was attended by Lieutenant Governor Carlos Arce; Minister of Health, Oscar Alarcon; Members of the provincial cabinet and the health system and the mayor who received the first motorcycle, as was the case with Leonardo Stelato de Posadas.

“This is the first province in Argentina that has legal backing and that the equipment, vehicles on the ground, are already operational in the first phase to be able to operate in the largest municipalities of the province,” said. First provincial president.

“The other added value is the training of qualified human resources trained in institutions in the province. It is an idea that originated in big countries, in big cities and now the province incorporates it and that from one moment to the next we have these motorcycles. We are on the streets, it makes us very happy,” the governor said. 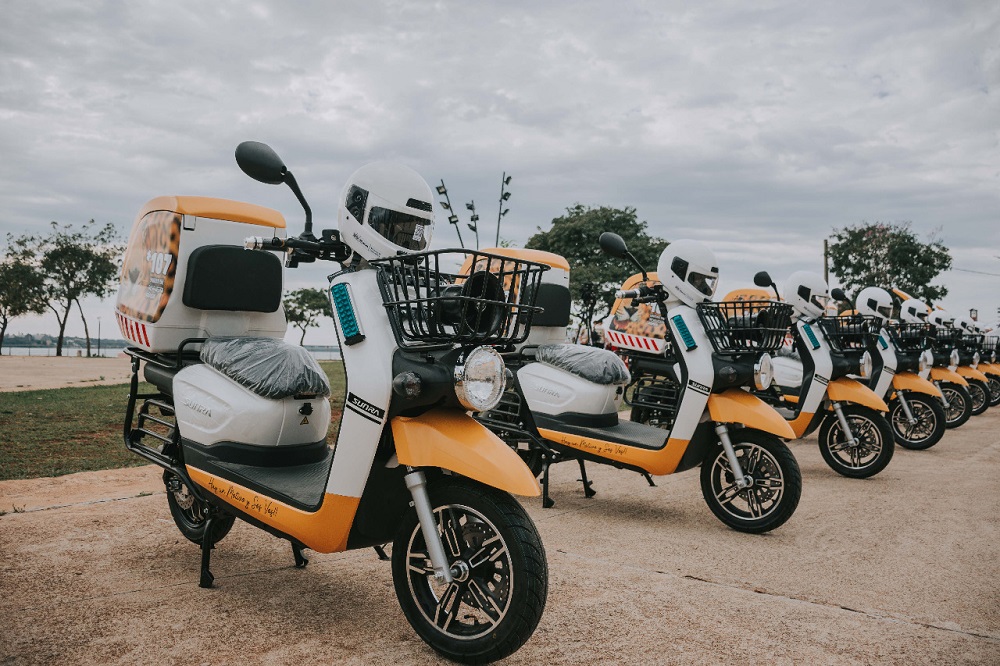 “To this we should add the features that this vehicle has which is fully electric, eco-friendly, it configures what we want as a common goal,” he said.

For his part, Deputy Governor Carlos Arce assured that the delivery of motorized ambulances “is a very important action for the health of the missionaries. They will work for the golden minute, where you have to act quickly and thanks to this, Emergency and triage is achieved”.

“Health workers were trained in IMES for pre-hospital care on the street, on public roads. They serve to save lives and categorize what type of medical attention they will receive,” Ars commented.

“It’s great because we have a lot of accidents happening in the province of Misiones. Not only on the routes, but on the way and that’s why in the Posadas in principle they are at the time of the greatest circulation Vila Cabello, Western Reach, Costanera will patrol the downtown area,” he said, while “in other municipalities it would be at the discretion of the health zones.”

As a representative of the Chamber of Deputies, legislator Martin Cesino recalled that a few weeks ago, a law authorizing the implementation of motorized ambulances was passed in Missense.

“In that vision of innovation, sustainable technology, we thought about what could be contributed to the health system and the province’s central unit of emergencies and transfers. Motorcycle ambulances, which already have their law, now have 20 ecological, sustainable , delivers eco-friendly units. They have complete first attention team, fast response, golden minute,” he added.

“Allows these motorcycle-ambulances to be the first responders, even in road accidents with injured people. They have an airway bag, a high-tech cardio-defibrillator that saves patients’ lives”, Cecino said.

Among the mayors who took their motorcycle-ambulances to their municipalities was Maria Eugenia Safran from Apostole, who considered that “this type of mobile is great in some respects because of the accessibility and speed. More than the thing where sometimes it is difficult to reach with an ambulance”.

He noted that, in his municipality, “we already have nurses who have already been trained” and noted that, with the rapid response, “it would have saved ambulances from having to move in many cases.” Is.”

Meanwhile, Campo Grande Mayor Carlos Sartori assured that the motorcycle-ambulance “is very useful. We are operating in a wide spectrum of terrain with different locations and this is to meet the urgent need for a quick attention.” comes for”.