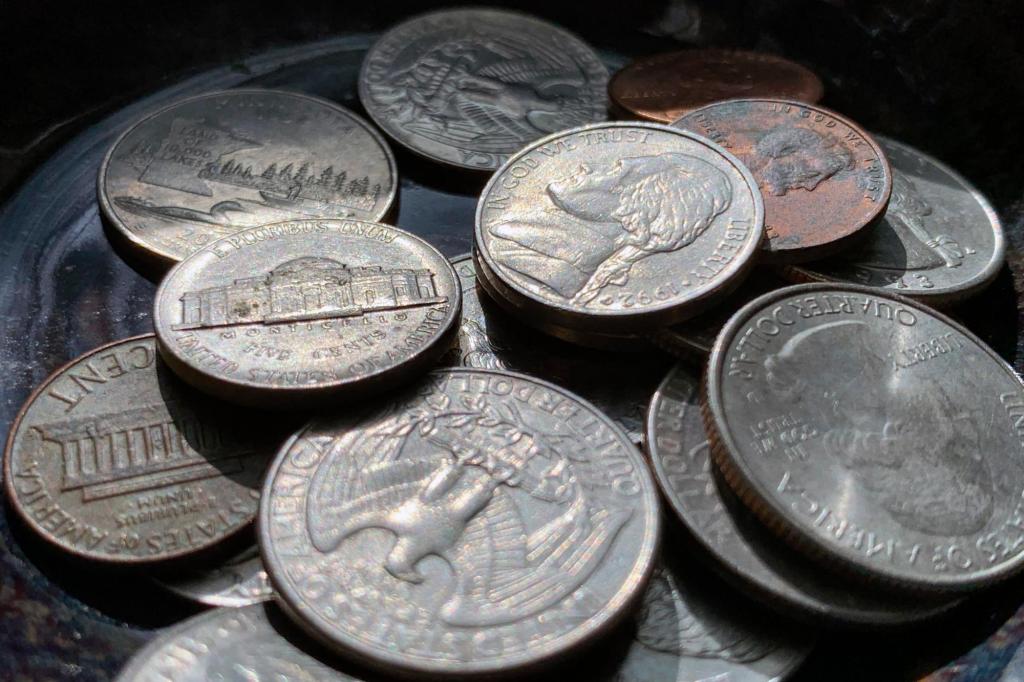 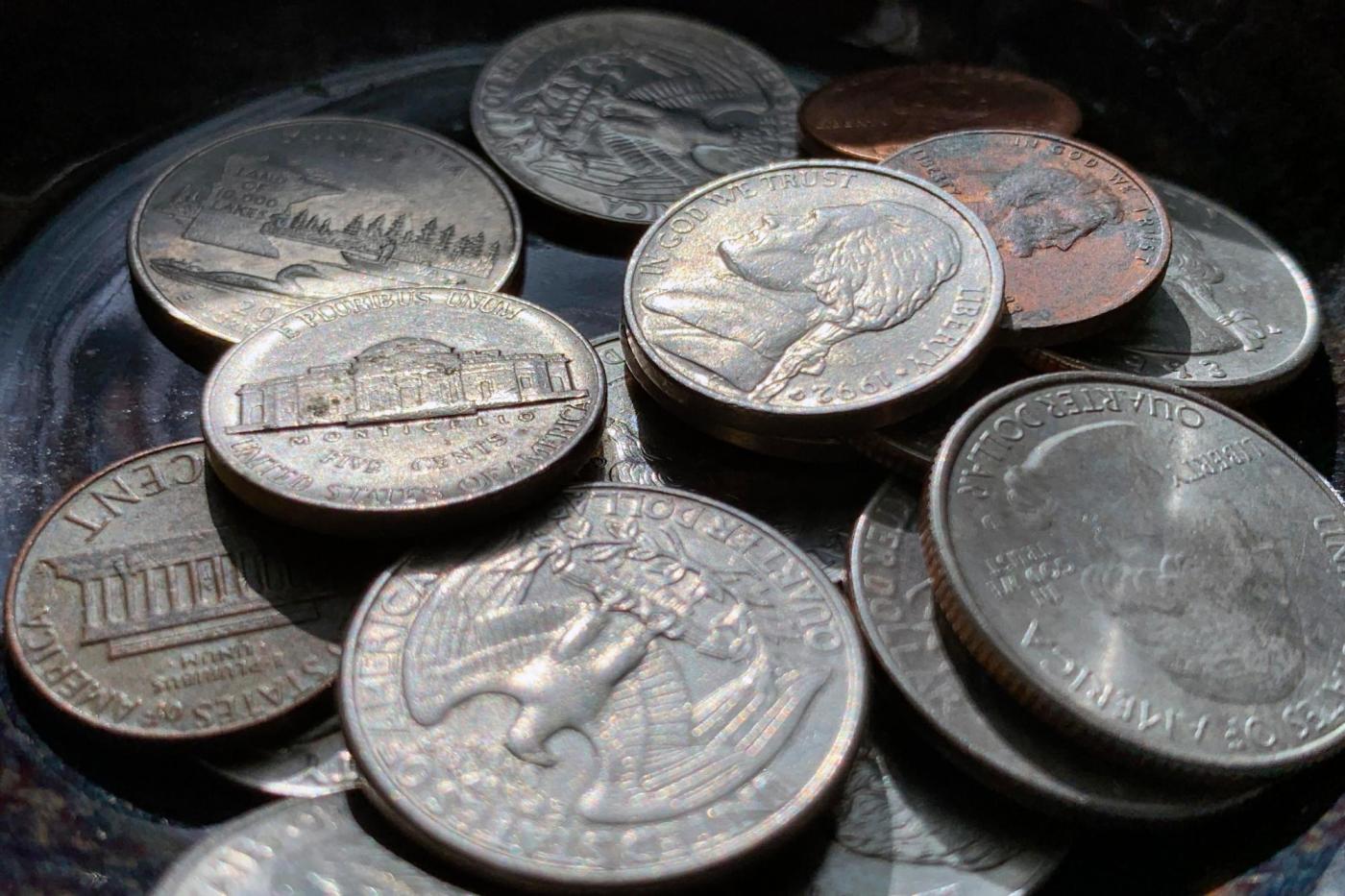 In what is being billed for the first time within the state of Minnesota, St. Paul-based Affinity Plus Federal Credit Union has eliminated its insufficient funds fee and reduced and revised the overdraft fee for respectable transactions based on courtesy. .

The credit union announced Tuesday that members will no longer be charged a $35 fee for returned checks. When an account is overdrafted, credit unions and banks often honor the transaction but incur an overdraft fee. Affinity has reduced its overdraft fee from $35 to $15, which is about the industry average.

If the negative balance is less than $100, members who qualify for “Courtesy Pay” will see the transaction processed at no charge.

The $100 “no-fee buzzer zone” is expected to cut the number of members who pay the fee in half. Taken together, the changes are expected to reduce fee payments by 63 percent annually, and by 67 percent for Affinity members of racial minority groups. That’s about $5 million in membership savings over the next three years, according to the credit union.

“This is the right thing for all of our members, but especially for those who face financial challenges or income volatility,” said President and Chief Executive Officer Dave Larsen in a written statement. “At a time when there is a lot of economic uncertainty, we are here to help our members keep more of their money and make finances less stressful.”

Forbes notes that 43 percent of low-income households with checking accounts reported an average of 9.6 overdrafts in 2020.

Larson said a team representing different departments within Affinity Plus studied various options for six months and found that the credit union had refunded more than 45,000 fees during the first year of the pandemic. “So we are already moving in that direction,” he said.

Affinity Plus recently introduced Early Pay, which allows members to access their regular paychecks up to two days in advance, and Dora Financial, the nation’s first fully-digital banking co-operative, which is designed for low- to middle-income earners. Designed to serve families who previously did not have a bank account or were under-served by the traditional banking industry.

Affinity Plus, a non-profit financial cooperative, has 30 branches in Minnesota, representing more than 235,000 members.