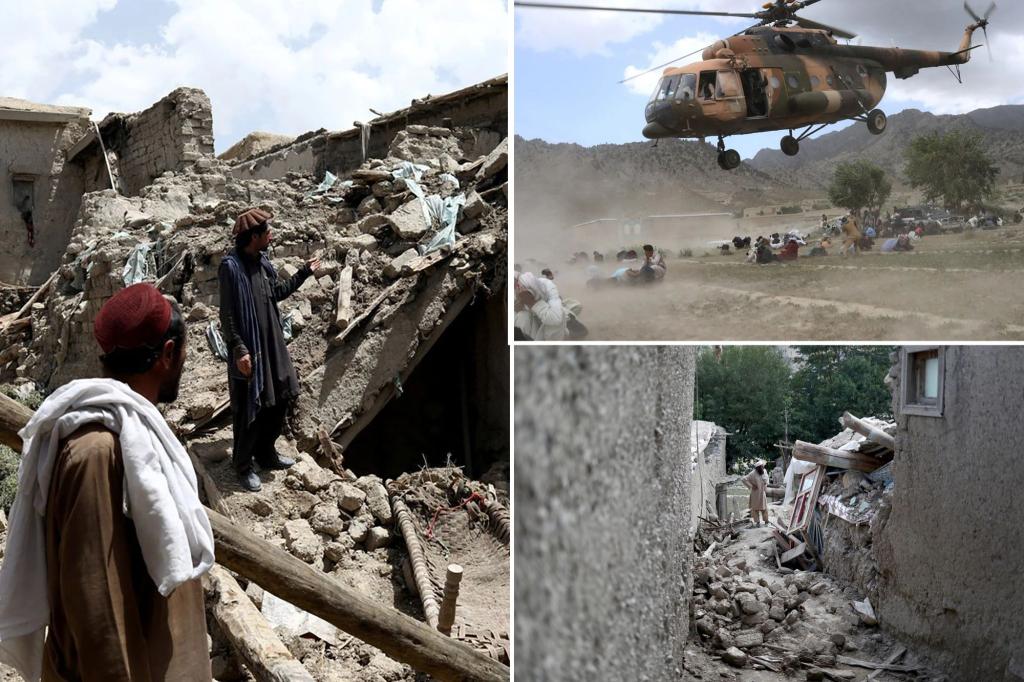 KABUL. Afghanistan is short of medical supplies to help those affected by the earthquake that has killed 1,000 people, a senior official said Friday as authorities halted the search for survivors in the remote southeastern mountains.

About 2,000 people were injured and 10,000 homes were partially or completely destroyed by the earthquake on Wednesday morning, Mohammad Nassim Haqqani, a spokesman for the emergency ministry, told Reuters.

“The Ministry of Health is short of medicines, we need medical care and other essentials because this is a big disaster,” he said.

The 6.1 quake struck about 100 miles southeast of Kabul near the Pakistani border, in an area of ​​arid mountains dotted with small settlements that were often contested during decades of war in Afghanistan.

Poor communications and a lack of proper roads are hampering relief efforts in a country struggling with a humanitarian crisis that escalated sharply after the Taliban seized power last August following the withdrawal of US-led international forces.

The disaster was a severe test for the hardline Islamists, who were largely isolated; many shun him out of human rights concerns and are cut off from much direct international aid because of sanctions.

India, which has strained relations with the Taliban, said it sent 27 tons of cargo on two flights to be handed over to international aid agencies.

Haqqani said the search for survivors was called off about 48 hours after the crash.

“The search operation is complete,” he said.

He didn’t elaborate on why. People were pulled alive from the rubble of other earthquakes after much longer time.

Much of South Asia is seismically active because a tectonic plate known as the Indian Plate is pushing north into the Eurasian Plate.

In 2015, an earthquake hit the remote northeast of Afghanistan, killing several hundred people in Afghanistan and nearby northern Pakistan.

Despite Omicron, LA students are back in class.