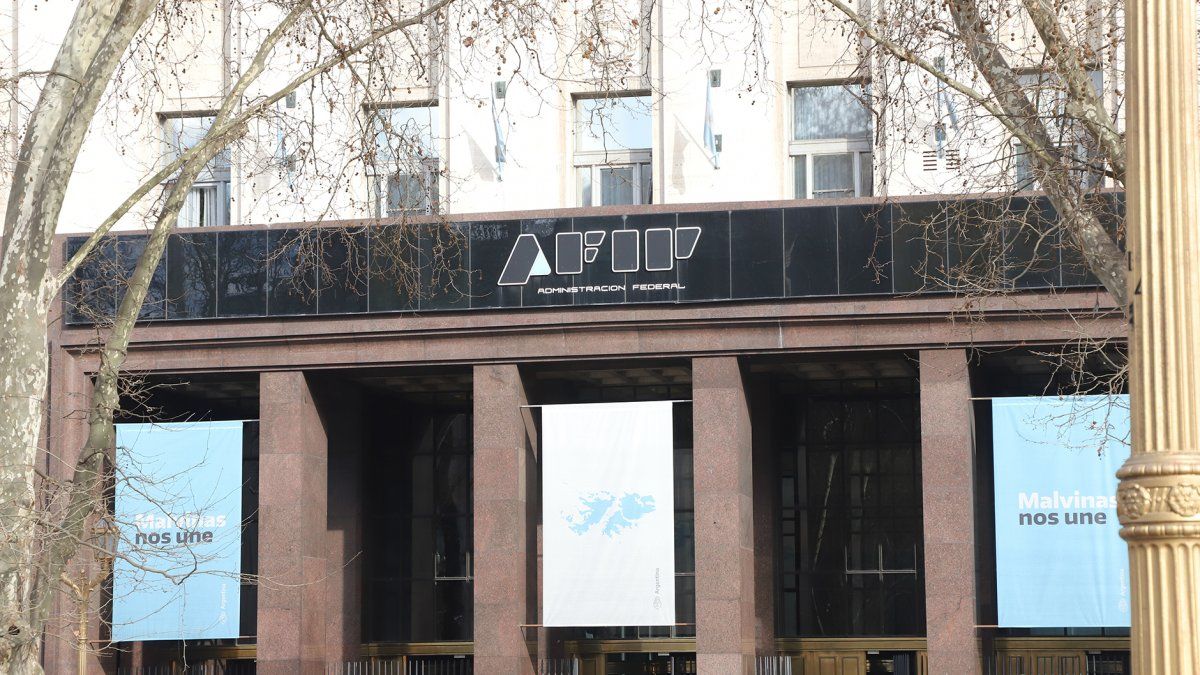 “We do not want Argentines to use the United States financial system as a tax haven to avoid their obligations to the Argentine tax authorities”, said the head of the Palacio de Hacienda while presenting the agreement with US Ambassador Mark Stanley at the CCK. According to Massa, with this agreement “we are not calling for oppression”, rather it is an act of “fiscal transparency”.

This Wednesday, the nominal The General Directorate of Customs referred to the agreement and detailed how access to information would be processed. “We had a bilateral agreement with the US but on a case-by-case basis. That is, AFIP had to ask the IRS to provide the data. What Massa has signed is a huge exchange”He said earlier, during an interview on the program jockey multiverse By Nerves.

“Except for the US, we had agreements with all countries concerning Argentina,” Michel said and announced that the new agreement would “come into force on January 1, 2023, making all notifications.”

From there, the Argentine government would receive “All information, every year, massively”, And he pointed out: “All Argentines with income, interests or residence in the US will be reported to the AFIP.”

There are 68 active exchanges

Beyond the fact that the validity of the agreement begins in 2023, a series of requests for information are currently active in this regard. in that sense, Michel pointed out that “the papers are already open” for the special cases and that “Argentina has 68 active exchanges with the US.”

Regarding the values, he clarified that “they are the relevant quantities” and stressed that the accounts belong to human individuals, not companies. Furthermore, he added that they are not necessarily black accounts, but “there could be variation in the amounts declared.”

Regarding the agreement itself, he clarified that Massa had signed “to join the FATCA network”. what does this mean? “The US has never entered the OECD multilateral network because they are in a position to create their own network (FATCA). If you want information from the US, you have to subscribe to their agreement, which allows them to shut down information whenever they want.” Gives chances,” he said.

By signing the agreement, the Argentine government accepts the terms set forth by the US. “They give you the information under their own rules”, Mitchell added and gave an example: “The people at AFIP who are going to manage the FATCA information work in an office with cameras. They ask you to put in place a computer system, which (Carlos) Castagneto (AFIP chief) got hold of this week, specifically for this type of information as well.”

The United States exchanges information with other countries through intergovernmental agreements (IGAs) that are enabled by the Foreign Account Tax Compliance Act.

It is known by its abbreviations in standard English: FATCA (Foreign Account Tax Compliance Act) And to identify Americans who evade taxes. that is, Its purpose is to combat tax evasion of investments abroad by residents and citizens of the United States.

with the signed agreement, andThe US IRS will provide the following information to its Argentine counterpart, the AFIP:

Agreement between Argentina and America AFIP will put some US$5,000 million on the radaras Could increase the taxable base of around US$100 billion for the Argentine treasury.