Air Force: Crew is not at fault for death of Afghans clinging to military plane in evacuation 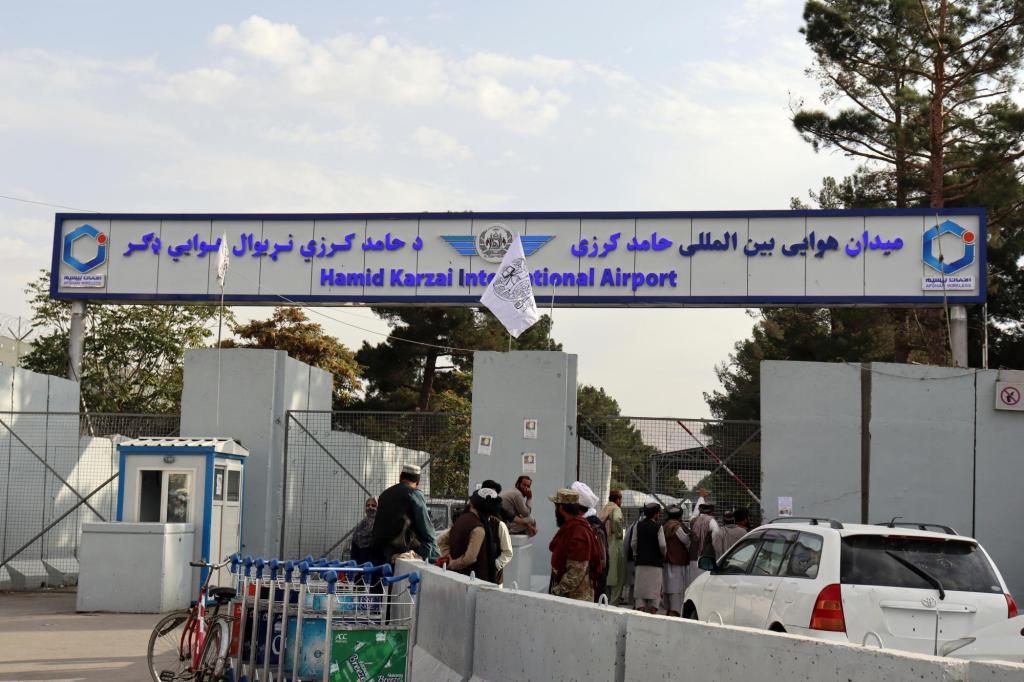 WASHINGTON – The Air Force has concluded that air crew members acted appropriately and were not at fault for some tragic deaths during the chaotic evacuation from Afghanistan last year, when desperate Afghans were stung by a military plane as it was taking off and was killed or stuck in the wheels.

In a statement on Monday, Air Force spokeswoman Ann Stephanek said the investigation into the deaths found the crew made “sound judgment in their decision to air travel as quickly as possible when faced with an unprecedented and rapidly deteriorating safety situation.” took.”

Videos and other reports from that day clearly showed Afghans thronging Hamid Karzai International Airport in Kabul, frantic to exit the country, as the Taliban seized control and US forces were retreating. The C-17 transport plane was surrounded as it landed on the tarmac, and military officials have said that the crew feared the plane would sink, so they decided to take off.

As the plane took off, mobile phone video captured two small dots falling from the plane. Later it became clear that Bindu was the Afghan who tried to hide in the wheel well. As the wheels were attached to the body of the aircraft, Stowaway was faced with the choice of being crushed to death or letting go and falling to the ground.

Human remains were found in a wheel well when the plane landed at Qatar’s Al-Udeed Air Base.

“It was a sad incident and our condolences to the families of the deceased,” Stefanek said. She said the Air Force Special Investigation Office witnessed the incident and then handed over the scene to Qatari authorities, who declined to investigate further.

“The airmanship and quick thinking of the aircrew ensured the safety of the crew and their aircraft,” Stefanek said. “After seeking appropriate care and services to help deal with any trauma from this unprecedented experience, the crew returned to flight condition.”

It is still not clear how many were killed. Two dots are seen falling from the plane in the video, a few seconds apart. But the two bodies landed on the same roof at the same time, suggesting that they had fallen together, so the second figure falling in the video may have been at least one other person.

Afghans later identified one of those who fell on the roof as 24-year-old dentist Fida Mohamed. And local media said the second body was identified as that of a young man named Safiullah Hotak. At least one other person died on the tarmac after being buried under the wheels of a C-17.

A 5.9 magnitude earthquake halted trains in the Tokyo area; 30 injured

Pfizer says its vaccine is very effective for children aged 5 to 11.