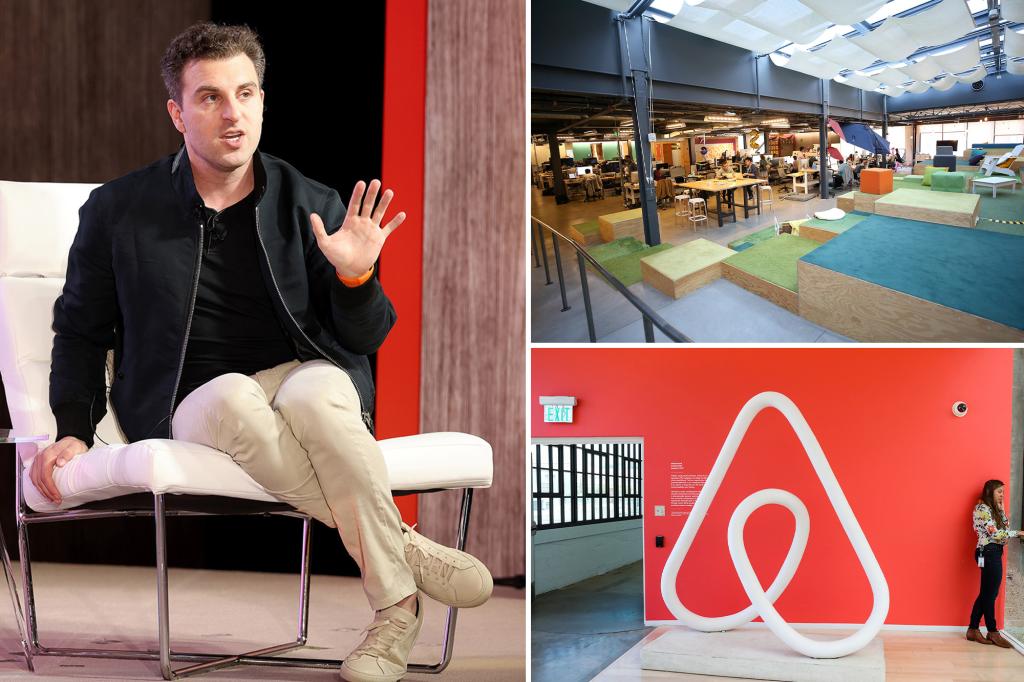 Airbnb boss Brian Chesky is reiterating his view that the traditional full-time office job is an outdated notion—arguing in a recent interview that onsite work is “from a pre-digital era” that now spans multiple career paths. Can’t understand.

Chesky’s remarks come just days after Airbnb informed its current employees that they can work remotely indefinitely — a potential move to lure and retain talent in a historically tight labor market that has seen many Firms are encouraged to increase their incentives.

“I think the office as we know it is over. It’s like a chronological look,” Chesky said during an interview with Time magazine’s Leadership Brief. “If the office didn’t exist, I would Want to ask, shall we invent it? And if we invented it, what would it be invented for?”

Chesky also took aim at companies that have implemented hybrid schedules as part of their “return to office” plans after many firms moved entirely remotely during the COVID-19 pandemic.

The Airbnb chief argued that some companies “don’t realize two, three days a week that it’s not super sustainable.”

He said the offices would continue to exist as a “collaboration place”. He also noted that virtual meetings have “limitations” by hindering community-building efforts.

Chesky has personally adopted a similar schedule – revealing earlier this year that he would work from a different city every two weeks.

Last month, Airbnb announced that its employees would be allowed to live and work anywhere in the country without a location-based pay cut. The company’s plan also allows employees to live abroad for a part of the year and includes regular team meetings and individual meetings.

Nationwide unemployment is hovering below 4%, forcing fierce competition between companies to attract and retain top workers through higher wages and other perks.

A record 4.54 million American workers left their jobs in March, as part of a trend known as the “Great Resignation”.

While Airbnb is just days into its fully remote experiment, some mainstream firms have faced resistance from their employees to return to the office.

For example, David Solomon, CEO of Goldman Sachs, recently noted that the bank has exceeded 50% of onsite attendance – although some junior bankers at the bank have openly complained that managers have exceeded the five-day-per-day mark. -Chasing the week returns their appearance is tracked.

‘People are happy when they have a little flexibility’