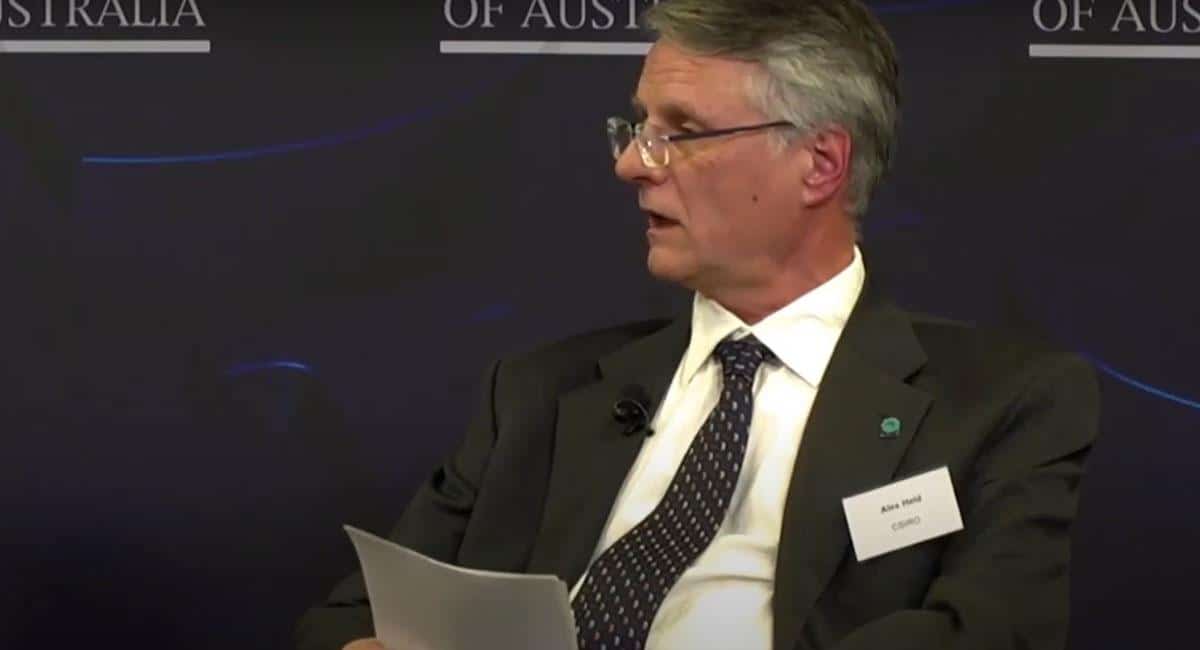 Although his name sounds and reads like a foreign one, Alexander Held is a Colombian who makes his homeland abroadbecause for 20 years he lives in Australia, a land that has welcomed science-minded compatriots and that he has found a suitable place for research in the sea land.

Alexander Held is the director of the Center for Earth Observations at CSIRO (Commonwealth Scientific and Industrial Organisation). And thank you for your contribution to science and the hard research work you do at this prestigious independent Australian Government institution has received various awards,

Held is a space research enthusiast and for this he was awarded the 2020 Harry Massey Award from the Australian Space Research Committee, COSPAR.But this recognition was not enough for a medal, a trophy or a ceremony with thunderous applause; A minor planet was named after a Colombian,

Minor planet 8479 was discovered in 1987. And with a diameter of 5 kilometers it is located in the main asteroid belt, but is now known not by that number but by the last name of the Colombian explorer and scientist.

Alexander Held recognized as world authority on satellite monitoring of ecosystems and works on the innovation of methodologies allowing the use of satellite technology for environmental monitoring and various rescue and assistance Disaster prevention in the continents of Asia and America,

Worked at Colombian Researcher Monitoring of forests in Colombia And has shown the results of his work, especially in view of the deforestation that has affected him in recent years.

Alexander Held started his career with his feet on the ground, despite the fact that his passion and conviction soaredThe scientist worked as a plant physiologist in crop fields, where he studied how different species reacted to climate change.

When Alexander Held arrived in Australia some 30 years ago, he realized that he could carry out these investigations, but via satellites, with which he could maintain a contact. surveillance of large areas of land,

In 2003, a great work led by Held was recognized in Australia as he developed a wildfire monitoring system. In a country where this type of situation happens very often and can be disastrous.


monitoring system is called sentinel hotspot And it is still being used by the Australian government, which is why Colombians are convinced of the importance of managing data in an organized way in the government of a nation.

“With an area of ​​about 10% of the Earth’s surface, we are one of the largest users of satellite data worldwide. Although we do not yet operate Earth observation satellites of our own, NASA, the European Space Agency or Good relations with big space agencies like Japanese and Chinese agencies are important.”Held told the CSIRO Blog.

The US only wants to discuss migration, Havana’s envoy to the bilateral dialogue complains