All job offers with salaries: California to end market opacity by law 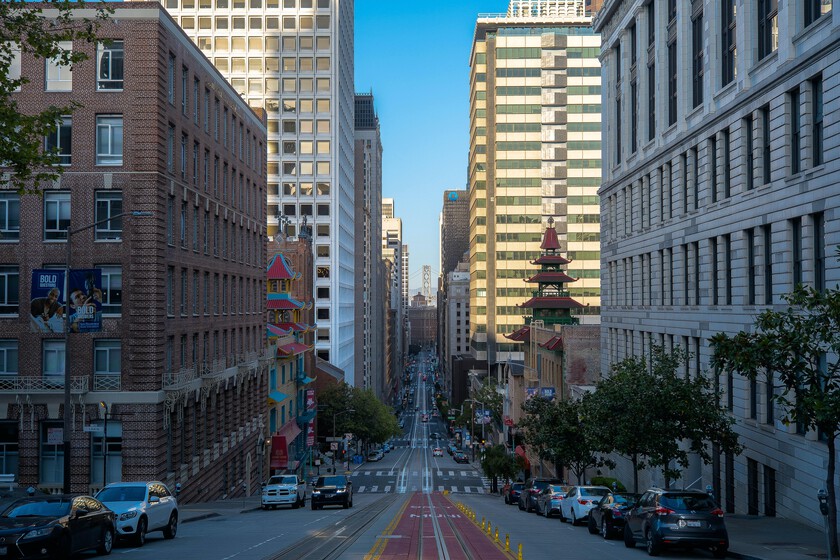 Job search is a process that requires persistence and patience. Searching the best offer for our interest, sending the correctly written resume, waiting for the company’s response and later, appearing for the job interview or examinations to get selected are some of the steps required to reach the ambitious job.

However, some hurdles have to be overcome in this journey, such as the lack of salary in job offers. This widespread practice, which has its origins in the European Union, has been banned in the US state of California since Monday, January 1.

Each offer with corresponding salary, According to Law SB-1162, businesses with 15 or more employees that operate in California must include in their job offers the wage or salary range they are willing to pay an hourly rate. The measure also affects companies sub-contracted by firms: job offers aimed at providing a certain service to the contracting company must specify remuneration commensurate with that job.

anyone can apply, Until this rule went into effect, California law required companies to inform candidates about salary after conducting a preliminary interview. Now, companies must report salaries commensurate with a job offer in the event that a job seeker requests it.

penalty according to severity, Additionally, to ensure the success of the new law, companies can be sued by both employees and job seekers, and fined, depending on the severity, of any violations found by the California Labor Commissioner’s Office. , can be between $100. and $10,000.

get equality, The measure aims to reduce the gender gap. As Shelley Holt, head of human resources at PayScale, said in an article published by the BBC in September 2021, pay transparency supports equal pay because, generally, women do not agree to negotiate remuneration and When they are punished more severely. They demand salary hike.

California’s law, on the other hand, seeks to “expand support for survivors of abuse and aggression,” as explained by Democratic Governor Gavin Newson in September 2022.

Colorado led, With this rule, California follows the example of Colorado, a US state, which began implementing a law in early 2021 that forced companies to specify salary in every job offer. Failure to do so resulted in fines ranging from $500 to $10,000, depending on the severity of the violation.

nonsensical question, It should also be noted that these measures come into force after 21 North American states have, in recent years, banned companies from asking candidates about their salary history, as can be seen in the HR drive. Is.

bad reception, On the other hand, there are companies that do not share the point of view of pay transparency laws. That’s the case with companies like Nike and Johnson & Johnson, which briefly blocked Colorado workers from applying for their jobs, the BBC reported in September 2021.

Transparency on both sides of the Atlantic, Washington State will be the next state in the US to implement the pay transparency measure. At the same time, in the Old Continent, the European Union is currently working on a law that would allow companies to include salaries in job offers as well as provide workers with an explanation of the criteria used to define their remuneration. For.

In Spain, a measure of these characteristics would have great impact, because, as reported by UGT Catalunya in a 2015 report, 72% of job offers analyzed did not specify their remuneration.