Almanac of November 1: What happened on a day like today? 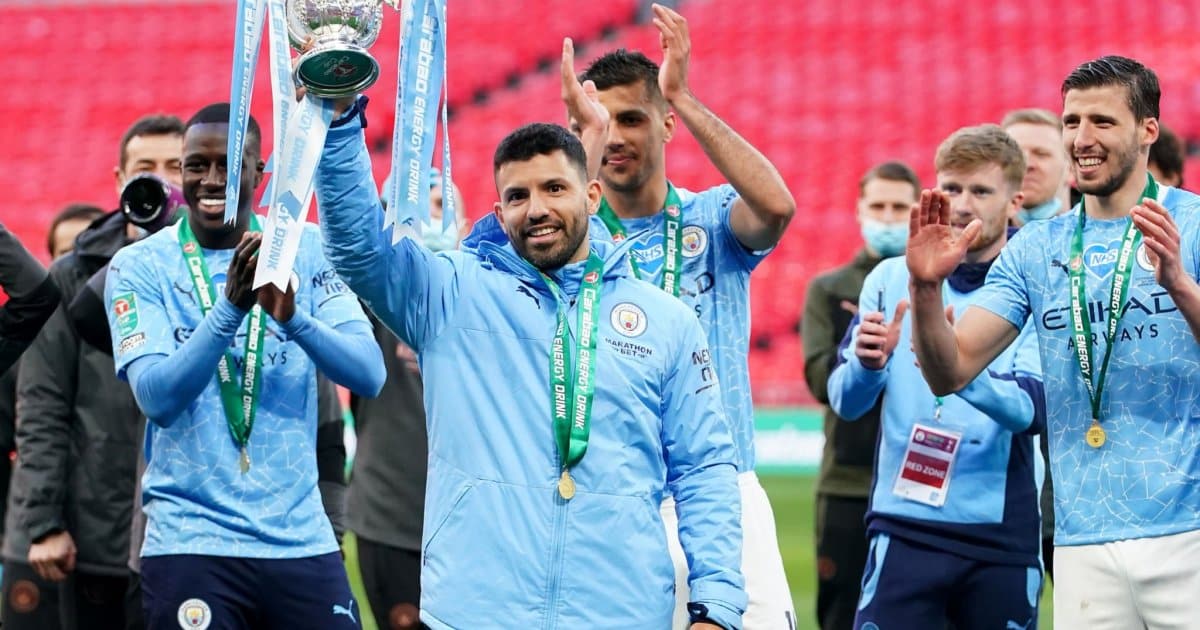 Patriot Mariquita Sánchez de Thompson (Maria Josefa Petrona de Todos los Santos Sánchez de Velasco y Trillo) was born in Buenos Aires, a supporter of the independence of the Viceroyalty of the Río de la Plata from the Spanish crown. The Argentine national anthem was sung for the first time in his home.

Engineer Luis Augusto Huergo is born in Buenos Aires, the first graduate of an engineering career in Argentina, co-founder and president of the Argentine Scientific Society.

Poet, musician and journalist Homero Manzi, author of tango classics such as “Sur”, “Malena” and “Milonga Sentimental”, was born in the city of Anatuya, Santiago.

Former football player and coach Alfio “Coco” Basil was born in the Buenos Aires city of Bahia Blanca, one of the best central markers in the history of Argentine football and an idol of racing fans. With “The Academy” he won the Copa Libertadores de América and the 1967 Intercontinental Cup. As a DT he won the South American Super Cup with racing, five championships with Boca Juniors and two Copa America with the Argentina national team.

Psychologist and author Gabriel Rollone was born in the Buenos Aires city of Ramos Mejia, worked in several radio and television media and published thirteen books.

American musician and singer Anthony Kiedis, singer and leader of the rock band The Red Hot Chili Peppers, was born in the city of Grand Rapids (Michigan, USA).

Actor and screenwriter Pablo Cedron, with an outstanding career in film and television, has died in Buenos Aires at the age of 59. He acted in 19 films, including La Roullito, The Rabbid Toy and The Aura.

Argentine striker Sergio “Kun” Aguero scored his 178th goal for the English side to become Manchester City’s all-time top scorer. It was in a match of the European Champions League that they won 4–2 in the Italian Tour of Naples.

Since 1994, World Vegetarian Day has been celebrated in 1951 to commemorate the date on which the Vegan Society was founded “with the principle that man should live without the exploitation of animals”.