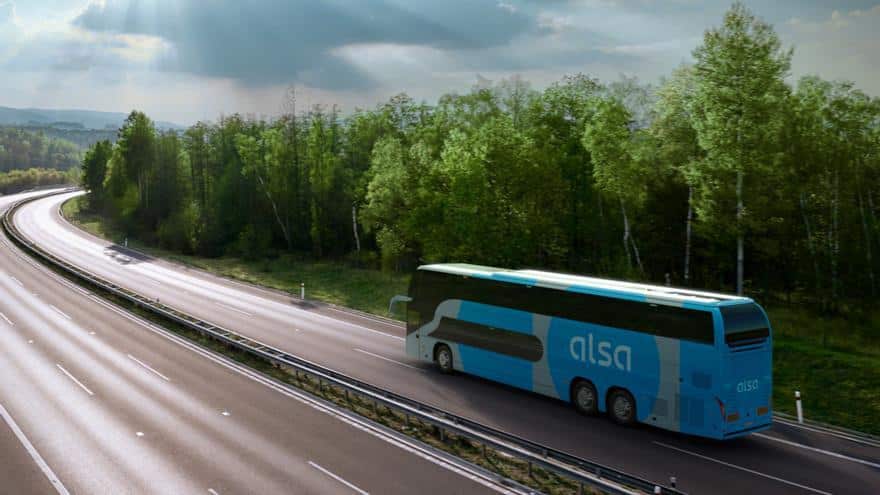 National Express (NX), British multinational passenger transport company, owned by the Asturian company Alsa and whose largest shareholder is an Asturian family cosmen menendez-castanedohas been awarded a railway contract in Germany to the value of 1,000 million Euros over the course of its ten years until 2033. These are the RE1 and RE11 Rhine-Ruhr-Express lines.

By now, NX was already operating in Germany with its railway division and with the new contract, according to the British conglomerate, traveled several kilometers as the second largest rail transport company in Germany.

The British company was already providing services through an emergency contract, which was now fixed for a period of ten years. It has also managed the Rhine Münster Express railway line since 2015.

The new German contract reflects the firmness of the group’s interest in strengthening itself in this mode of locomotion and its willingness to support Alsa’s future expectations in this mode of transport. Elsa Group manages freight train shunting services at the railway terminals in Zaragoza, Valencia and Barcelona, ​​is the manager of the Bulnes Funicular, participates in the Metros Ligros de Madrid and operates a number of tourist trains in Madrid and Catalonia, as well as occasionally- Sometimes other and a la carte. It also houses a railway personnel training center and carries out maintenance work on facilities and buildings of four high-speed lines.