America: 180 dogs and cats were evacuated from a house. Two arrested for animal cruelty 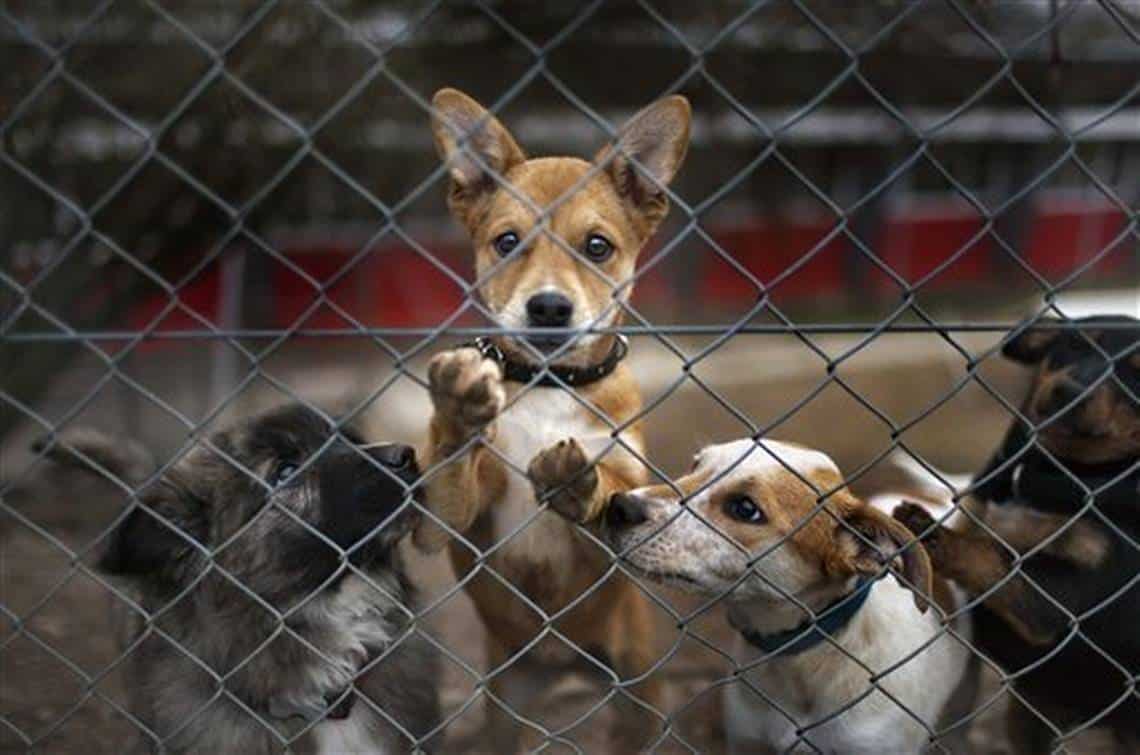 Hazardous materials control crews removed about 180 dogs and cats from a New Jersey home after officials said the animals were kept in “horrible and inhumane conditions.”

Brick Township police said elements of the department entered the residence Friday night and found a stack of cages with dogs and cats, but due to conditions, “officers were forced to leave the premises and request attendance.” Equipment for the handling of hazardous materials.

Police said it took about 10 hours for rescuers wearing protective suits to get the animals out. Overall, 135 dogs and 45 cats were removed; Authorities said two dogs were found dead when they were removed from the home, and about eight animals were taken to emergency care.

“The home was filled with animal feces and the animals were living in appalling and inhumane conditions,” police said in a statement, adding that the city’s Department of Housing and Regulation “subsequently closed the home”.

Police said the animals were taken to different shelters, and dozens of agencies and groups helped with rescues, rehoming animals and support services.

Police said two arrests have been made on charges of animal cruelty and one charge of endangering a child is pending because a 16-year-old boy also lived at the residence.

Driver’s gas leak due to oil pump in Pasadena

Three respiratory viruses increase hospitalizations in the US

Grove rental technology already has unicorn status, the chip crisis has been just what they needed