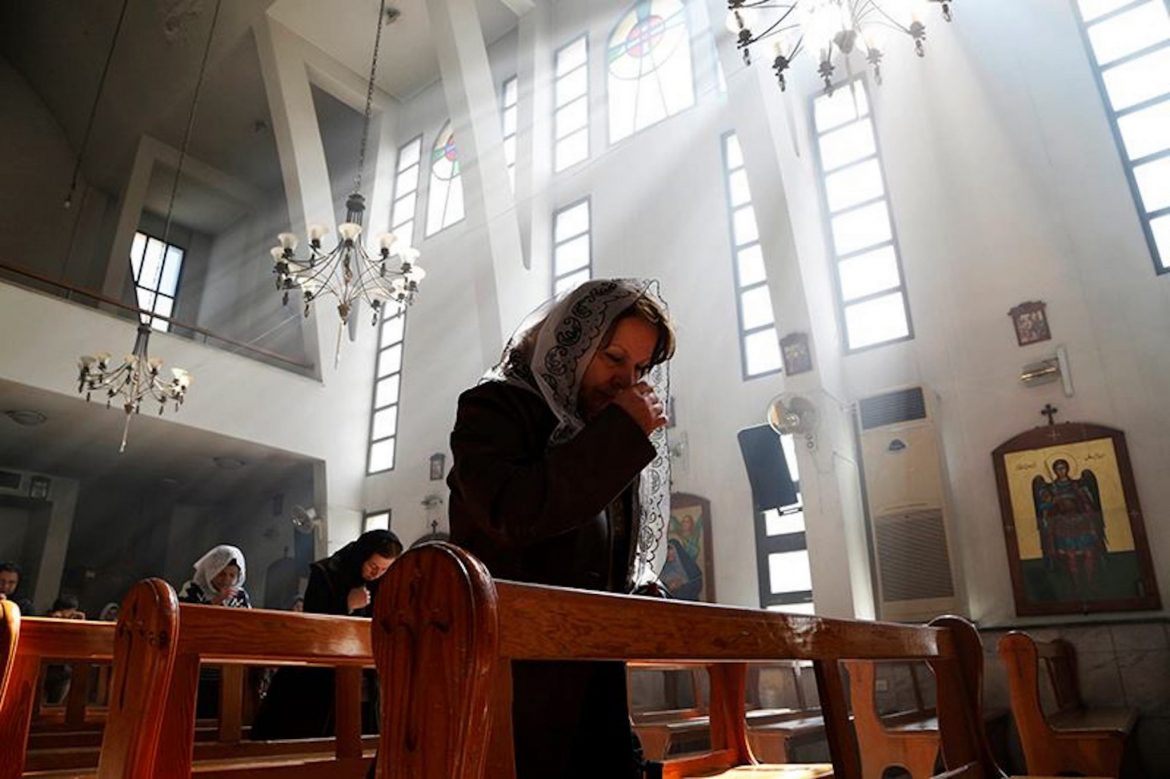 According to a new study by the Pew Research Center (PEW)—a research institute based in Washington DC that provides information on the problems, attitudes, and trends that characterize the United States—that nation Majority Christians will no longer be there by 2070,

In an interview with Christianity Today, Pew researcher Stephanie Kramer explains religious revival in the US union cannot be ruled outDue to the country’s continued trend away from religious affiliation, experts do not see any demographic signals that could indicate an impending wave of conversions.

And that is, according to the information available to Pew, Based on 50 years of research and the latest study of 15,000 adults in 2019The current trend is drastic: people are abandoning Christianity and will continue to do so, although it is not clear how quickly and how far this situation will go.

in new Study, published September 13Pew estimates that this will happen in 2070 when Christians will likely constitute less than half the population of the United States.

Currently – according to the institute – 64% of people say they are Christian, but about a third are raised in a way that eventually turns into “nobody” or “nothing in particular”, while only almost 20% of those without a religion become Christians,

If that rate of change continues at a constant rate, explains Pew, then in about half a century, Only 46 percent of Americans would identify as Christian,

On the other hand, experts estimate that in general, Non-Christian religions will double in America by 2070Primarily by having children and raising them in religion, and a dramatic change, according to Pew, will come with people who say they have no religious identity, which will record a significant increase.

The main reason is that Christians decide to leave their religionWhich mainly happens to people aged 15 to 29, according to the report, an additional 7% of Christians break away from the faith after the age of 30.

Finally, the researcher believes that the possibility cannot be ruled out that some events outside the model, such as war, economic depression, climate crisis, changes in immigration patterns or religious innovations. Could reverse current trends of religious change, However, he says, there is nothing in the current data to indicate that this will happen.