American Visa: These will be the changes for the appointment request, which has been waiting from two years to two months 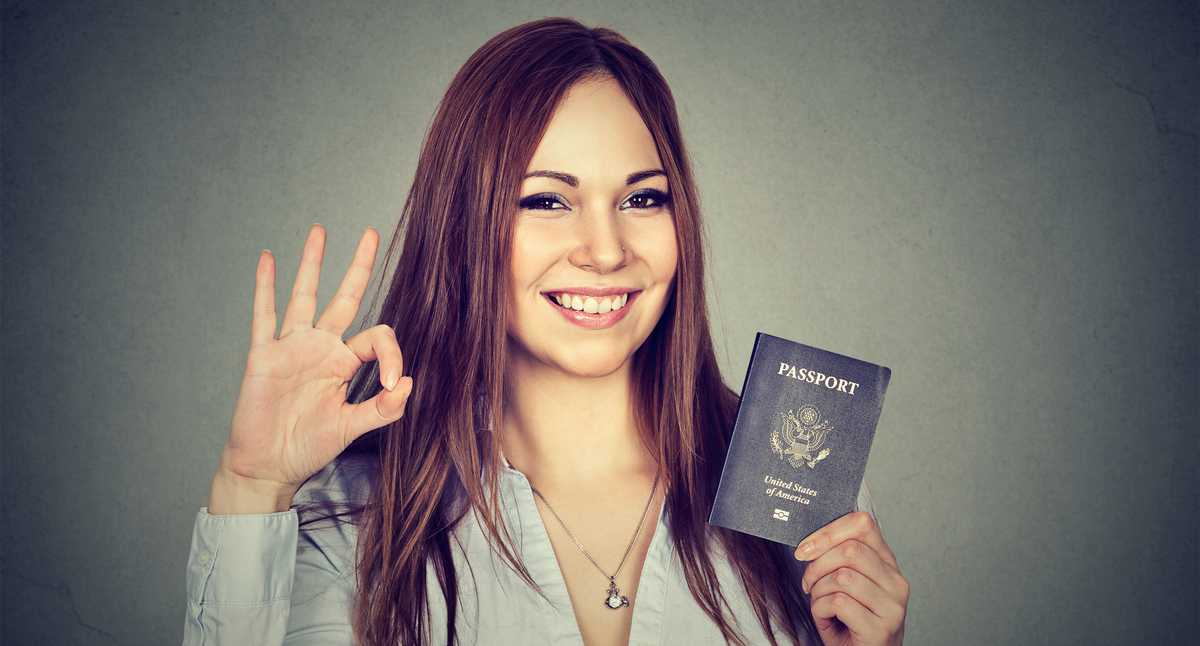 Thousands of Colombians aim to leave the country to immigrate to the United States for work, education, or tourism purposes. But as is already common knowledge, a US visa is required to legally enter that country.

As the demand for US visa applications increases, misinformation or myths regarding the process of processing and approval of said document also emerge. Here are some of the most common.

In view of this, this Wednesday the Under Secretary of State for Consular Affairs, Rena Bitter, announced that interview waiver appointments in Colombia would change, as the waiting time would go from two years to just two months.

The waiting period of 2 years has been reduced to 2 months. Our consular team has worked hard to reduce waiting times for visa interview waiver appointments. Rina Bitter, Under Secretary of State for Consular Affairs, visited us and thanked us for their efforts. pic.twitter.com/nMheXSSfKM

Keys to a Successful Interview at the Embassy

According to Velora Analytics, It is not possible to compare all visa interviews among themselves as each case is different. Nevertheless, there are general points that are usually addressed in the intervention of the person in charge of visa or passport information.

The Embassy of the United States in Colombia mentions that, in essence, there are two types of visas:

In this sense, after choosing the type of visa and assigning appointments, one of the most important moments is the following: the interview.

for experts, The main means by which this protocol of direct communication with the applicant is carried out is to detect risks of irregular immigration or fraud.

Valora Analytics It added that among the most frequently asked questions are:

Thus, people who know the subject give recommendations on how to have a good interview at the embassy and achieve the goal of obtaining a visa:

1. Arrive at least 30 minutes before the appointment.

2. Tech items such as cell phones, tablets, USBs, etc. are not allowed to enter. USA lives It also states that “lighters, food, drinks and items that can be used as weapons are prohibited.”

3. Although everyone is free to dress as they see fit, there are cases in which first impressions matter. So, Experts recommend wearing neutral clothes, but without going to extremes of formality.

4. Greet and speak in Spanish Since consulates conduct interviews in this language. The US portal above states that if the person does not speak English, it is best to avoid starting a conversation in that language, as it may continue that way.

5. In the case of a tourist visa, you must prove that you will be on vacation and not that you will be living in the United States. Valora Analytics, in that sense, USA lives he connects details are importantSo it shares the following examples:

Where are you going? to Orlando.

what are you going to do there? Go to Walt Disney World.

Why are you going there and where are you going to stay? It’s my birthday and I want to celebrate it with a trip to the park. I’ll be staying at the Grand Floridian Resort Hotel.

6. Finally, when a person is unemployed, it may happen that visa rejections are more frequent. Too, It is not recommended to avoid talking in depth about family members living in the United States and to proceed with stories in general.