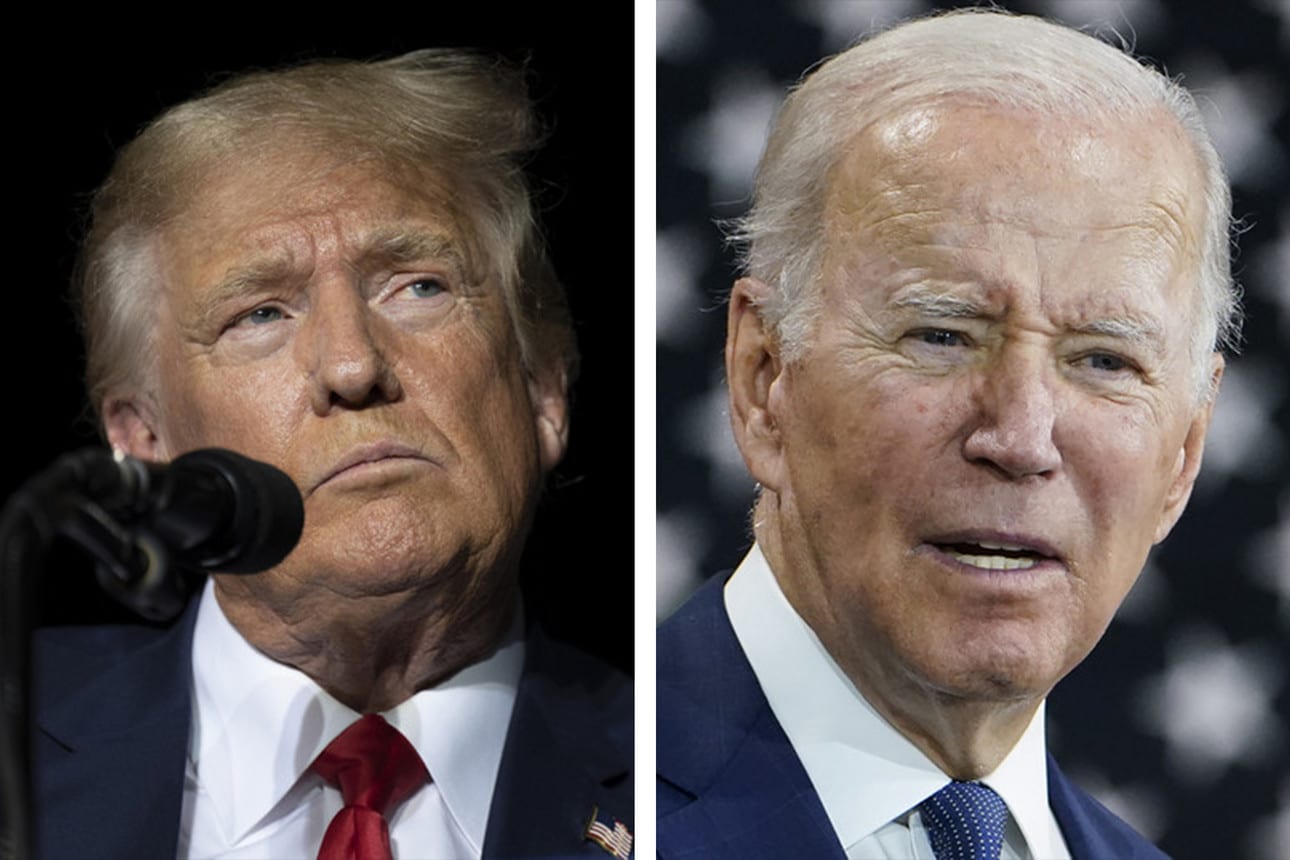 More than half of voters from the Republican and Democratic parties today disapprove of a rematch for the White House in 2024 between the current US President, Joe Biden, and his predecessor, Donald Trump (2017-2021).

In a recent CNN/SSRS poll, six out of 10 Conservatives and pro-independents said they want the red line to nominate someone other than the former president for election in two years’ time.

A similar percentage on the Democratic side expect a candidate other than Biden, who celebrated his birthday last November and became the first US president to serve eight decades.

Although they are the most powerful figures in their parties, both appear vulnerable at the start of the presidential campaign, and could face complications stemming from the changing political climate, outside factors or age, according to a CNN analysis.

The tycoon’s appeal appears to be fading, after the midterm elections, in which Republicans could only win a majority in one of the two chambers of Congress, the House of Representatives, although they were also favorites to control the Senate.

The New Yorker is also the center of an investigation by the Justice Department for alleged efforts to sabotage the transition of power to the winner of the 2020 vote and the retention of classified documents at his Mar-a-Lago mansion, more than one year after leaving the Oval Office. year later.

The television station said conservative ranks might prefer another candidate, and nearly 40 percent of new polling chose Florida Gov. Ron DeSantis, even though the presidential nomination has not been confirmed.

Regarding Biden, the publication highlights that although he has a Democratic Party victory in the upper house in his favor, from where he obtained 51 of its 100 seats, he maintains an approval rating of less than 50 percent, which makes them weak. a run for re-election.

However, CNN acknowledges that the president ends the year in better political shape than Trump, and appears to have stabilized his slide.

This summer, only 25 percent of Democratic-aligned voters wanted him to be their candidate; Now this figure is 40 percent.

So far only Trump has launched his campaign for another session at the executive mansion, and Biden has said he will wait until early next year to make his official decision known.

Udonis is a big fan of Heat’s Omar Yurtseven in Haslem, but still needs to win over Erik Spoelstra