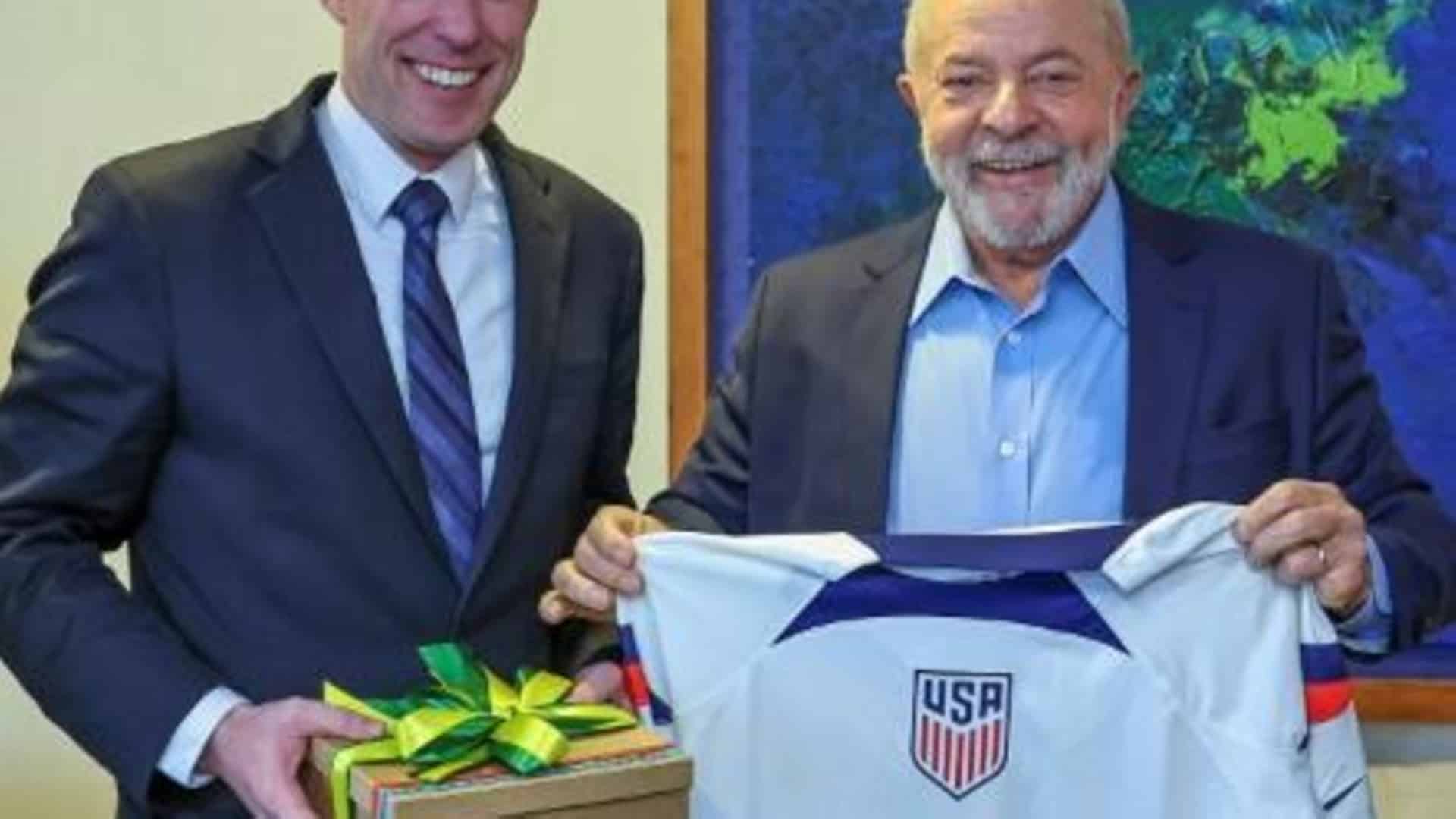 A senior adviser said on Monday that Luiz Inácio Lula da Silva would wait until Brazil assumes office on Jan. 1 to travel to the United States and meet with President Joe Biden.

In Brasilia, Lula met with Jake Sullivan, Biden’s security adviser, who officially invited him to the White House in the first meeting with a high-ranking representative of the US administration since the leftist’s victory in the October 30 vote.

Sullivan remarked that “Biden would be ready to receive President Lula even before he takes office,” as did Celso Amorim, who was Brazil’s foreign minister during the former centralist leader’s first two governments (2003–2010). told reporters.

According to the diplomat, Lula “highly appreciated” the White House’s interest in receiving him soon, but indicated that it was more likely that the meeting would take place “after the beginning of the year, already on an official visit as president”. Will be.

On Friday, Lula himself said that a meeting with Biden could take place after December 12, when he would receive the president-elect’s “diploma” from the Superior Electoral Tribunal.

“I am encouraged to speak with President Biden and deepen the ties between our countries,” Lula tweeted after the appointment with Sullivan.

He posted a picture of himself shaking hands with the American on his Instagram account. He wrote in the caption, “Brazil is once again being respected by the world.”

In another photo, Lula holds a US soccer team jersey and Biden’s representative holds a gift box decorated with ribbons in the colors of Brazil.

Amorim, who was present at the meeting, said that for about two hours, Lula and Sullivan had a “very extensive conversation” on regional and world issues.

Topics on the agenda included development cooperation and green technology, the war in Ukraine, the fight against climate change, and ways to “strengthen democracy” in Latin America.

The US representative was also to meet with members of the government of outgoing President Jair Bolsonaro, who was defeated by Lula in the second round.

Cristiano, filed in the premiere for hitting a fan’s mobile

Could gene-edited ticks make Lyme disease an ailment of the past?