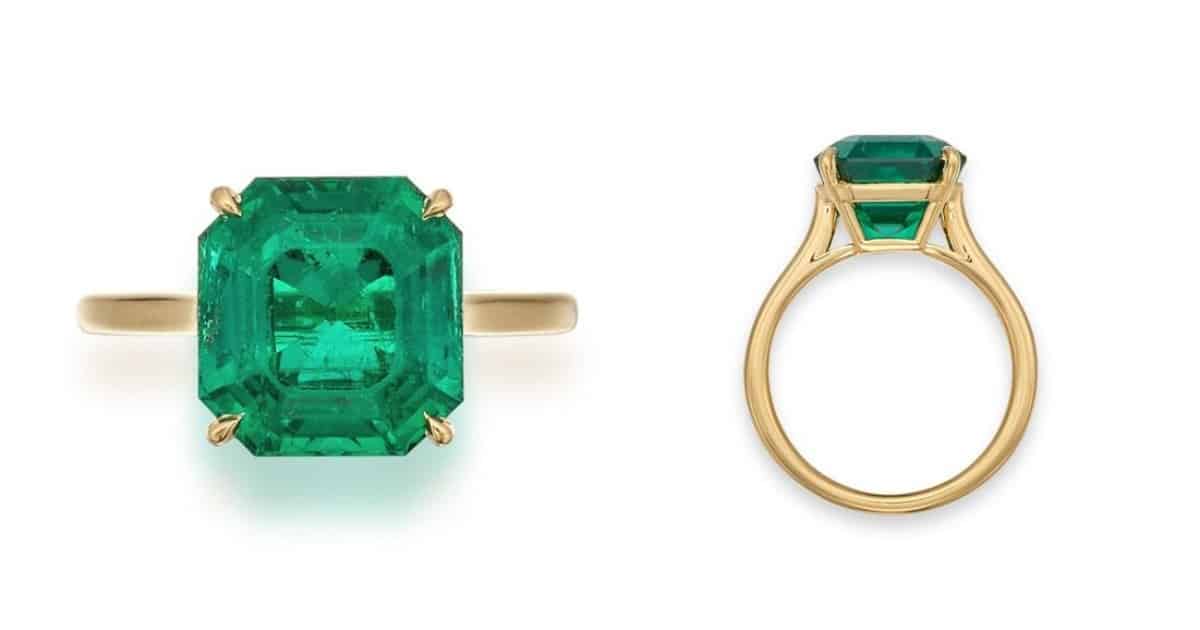 sotheby’s auction house A historic Colombian emerald ring sold for over a million dollars, which he found in a sunken Spanish ship off the coast of Florida in the 17th century. The relic was auctioned for $1,197,000, 20 times the starting price set by the auction house, which was located between $50,000 and $70,000.

According to Sotheby’s, The exorbitant price is due to the fact that the precious stone belonged to Our Lady of Atocha.A Spanish galleon with a cargo of gold, silver and precious stones, which was badly wrecked in 1622 and sank off the coast of Florida in the midst of a storm.

The Spanish ship Atocha sank during a storm on its way from Colombia to Spain in 1622. In its hold was a vast treasure of emeralds, silver and gold scattered across the ocean floor, lost for more than three hundred years. In 1985, treasure hunter Mel Fisher found it pic.twitter.com/An0ZdqPPsG


In 1985, the spectacular piece was discovered by treasure hunter Mel Fisher After 16 years of searching, they found the remains of the famous boat.

After the discovery, Frank Perdue, one of the American magnates who sponsored Mel Fisher’s campaign, gave the stone to his wife, American author Mitzi Perdue, in an engagement ring, according to what was published. RT.

The woman who owned the jewel said: “My late husband was the most charitable person I have ever met,” the owner said, arguing the decision to auction the historic jewel and Allocate the collected amount as humanitarian aid for Ukraine.

A ring with a 400-year-old emerald from the 1622 Nuestra Señora de Atocha galleon shipwreck was put up for auction by Sotheby’s to raise funds for humanitarian relief efforts in Ukraine. Its owner, Mitzi Perdue, visited Ukraine last summer. pic.twitter.com/d7un7tH09I

Many storms expected this week

Readers and Writers: Gary Goodman writes of his life as a rare bookseller.