Ana Belen Montes, the main Castro spy detained by the US, will be released in a few weeks 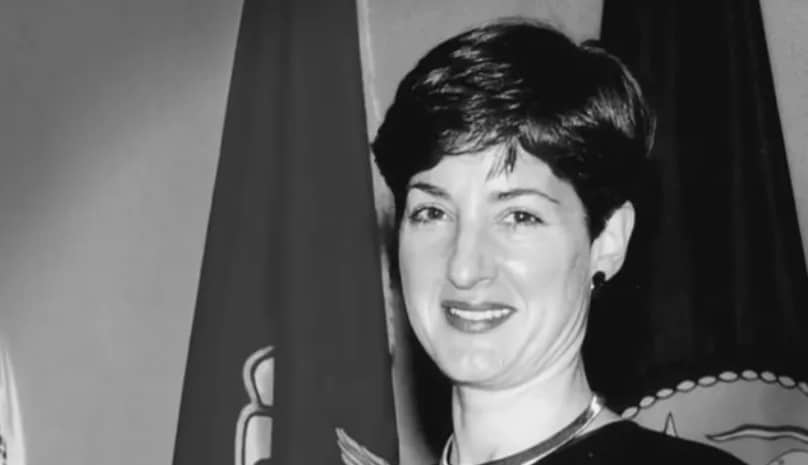 After 20 years in prison, Ana Belen Montes, the top Cuban spy detained in the US, will be released from a federal prison in Texas CBS Miami television channel reported on January 8, 2023.

author and former US Defense Intelligence Agency (DIA) spy catcher, Chris Simmons said, “I wish we could have kept him out there longer.”

In the 1990s, Ana Belen Montes was an analyst for the DIA at the Pentagon. It is believed that for 17 years he reported to the Havana government, It leaked US military information, distorted US views on Cuba, and burned about 450 US agents.

During his trial, Montes was linked to In February 1996 two planes belonging to the exiled organization Hermanos al Resket were shot down. by the Cuban government. He received a sentence of 25 years.

In his book, Castro’s slavery Chris Simmons ties Montes’ history with the Wasp networkA group that included five agents of the Cuban regime who had been sentenced for espionage in the United States.

Simmons was on the team that discovered Montes. “I’ve never seen anyone so heartless in my entire life”Told.

Montes was arrested on September 20, 2001 for her involvement in the theft of US secrets. Former West German-born spy now 65,

She was “the spy who did the most damage to this country in many years. She was in charge of Cuba in the Defense Intelligence Agency From USA. They called her the ‘Queen of Cuba,'” Cuban-American senator Marco Rubio said in an interview last September.

The senator said, “Frankly, he deserved life imprisonment or the death penalty, which is what a person in America who commits this kind of treason deserves.”

,Cuban intelligence is one of the best in the world. He doesn’t have electronic capability like Chinese, Russians but what is human capability to infiltrate, spy and with division agents they are best in the world and have been doing for years. Ana Belen Montes wasn’t even Cuban. They met her when she was 20 years old, studying at the university. They never gave him a penny. Whatever he did, he did only out of sympathy. but [la dictadura] He’s got a bunch of people here,” Rubio said.

Like Rubio, Chris Simmons, academics and members of the intelligence world believe that Cuban spy network remains active, they calculate it Up to three hundred agents are active in the US and two thirds operate in the Miami area.