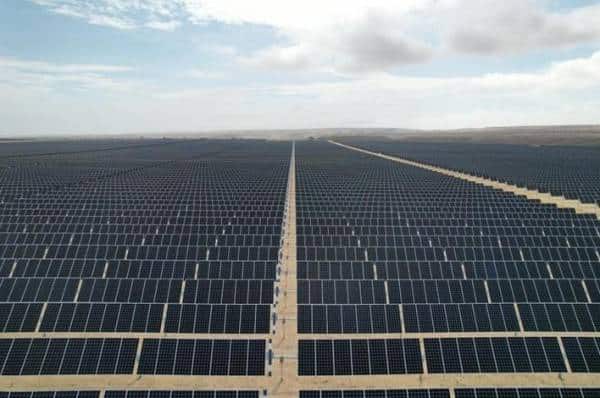 According to local media reports, Angola hopes to increase the contribution of renewable energy sources to 80 percent of its energy matrix within three years. With the entry into operation of the Caculo Kabaka hydroelectric power plant, currently under construction, about 2.1 gigawatts (GW) of power will be added to power generation, President Joao Lourenco said at a business forum in Washington.

Characterizing investment priorities for the use of hydro and solar potential, the President said that the country relies less and less on the production of energy from thermal power plants powered by diesel or gas.

The Laúca and Cambambe hydroelectric power plants are in operation, while the execution of Caculo Cabaça, which will offer approximately 2.1 GW, is an example of advance, head of state.

With the start of operation of this last project, Angola will have an installed capacity of nine GW, indicated the President, who also highlighted the execution for the expansion of the national electricity distribution network.

As he explained, the central regions, namely, the provinces of Huambo and Bey, currently receive the benefits of new works for the transfer of energy and the executive is seeking financing with a view to similar investments for the southern regions of Huila. are Namib and Kunene.

Similarly, he said, there are projects in the pipeline for the eastern region, namely the provinces of Lunda Norte, Lunda Sul, Mexico and Cuando Cubango.

The government is also committed to the use of solar energy, through the establishment of photovoltaic parks, two of which already supply energy to the national electricity grid.

He stressed that the rate of 80 percent clean energy is expected to be reached within three years.

According to the official assessment, the National Energy Policy envisages the development of production parks, increasing the role of renewable energy, increasing electrification and greater inflow of capital and private knowledge coming from national and foreign companies.

As per the ministerial count for the branch, the electrification rate so far barely reaches around 43 percent.